Porteño’s Recipes for a Good Time

Elvis Abrahanowicz and Ben Milgate finally cave in and release a cookbook, Recipes for a Good Time, collecting the best dishes from Bodega, Porteño and Gardel’s Bar. 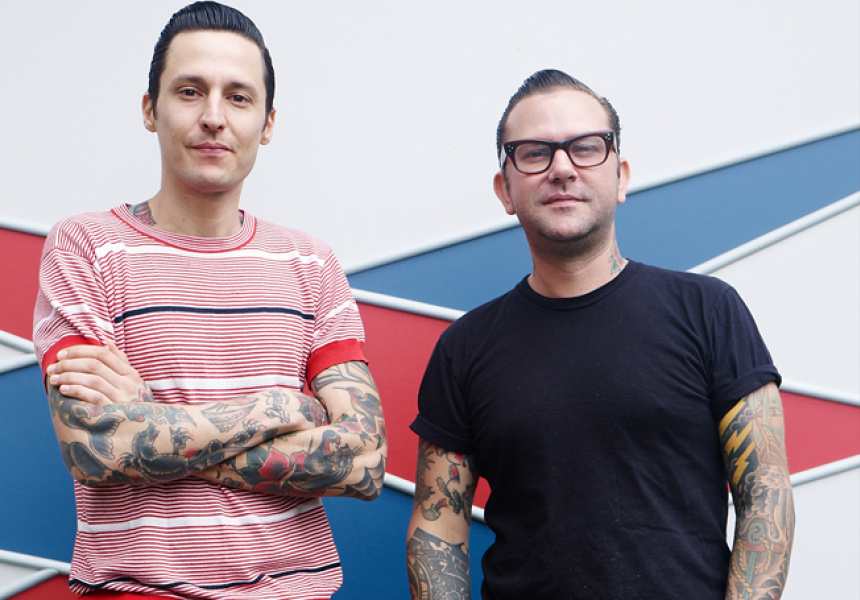 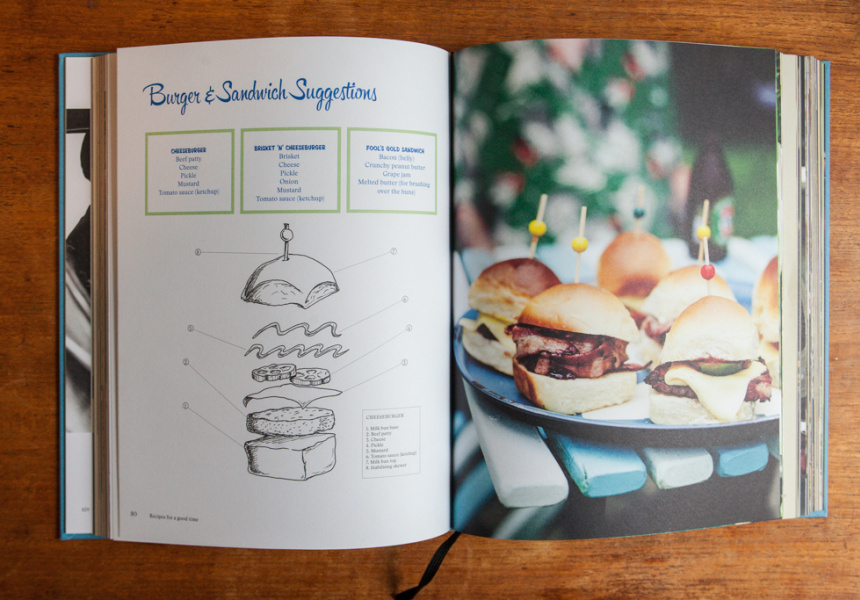 It’s kind of surprising that Elvis Abrahanowicz and Ben Milgate haven’t released a cookbook before now. The two young chefs behind Sydney’s beloved restaurants Bodega and Porteño have been celebrated by critics and diners alike since opening Bodega in 2006, but resisted the urge to commit to print. Abrahanowicz admits that publishers have been hassling him for a while - though he’s got a pretty good excuse for not taking up the offer: “I think we were pretty busy running our restaurant and opening Porteño,” he says. “It took up a lot of our time.”

Understandable. But, Abrahanowicz and Milgate have finally caved in, delivering Recipes for a Good Time, a cookbook with a sky-blue cover that collects the best dishes from both restaurants, plus favourites from Gardel’s Bar, which sits atop Porteño. With everything from pain de casa to feta, smoked wagyu brisket to burnt milk custard, and a pretty amazing section on barbecue, the book features all of the two chefs’ favourite stuff. “We didn’t want it to be your typical cookbook of just recipe, photo, recipe, photo,” says Abrahanowicz. “We wanted it to be a bit of a lifestyle book as well, to be a bit of an insight into the stuff we love.”

While the book certainly features signature meals from the restaurants, everything inside can be put together by the amateur cook. “It had to be achievable in the home kitchen,” he says. “We’re not about doing tricky, crazy food.”

Handsomely produced on matte paper, and bound in powder-blue cloth, the chefs were adamant that Recipes for a Good Time look different to every other cookbook on the shelf. “It looks pretty sick, doesn’t it?” says Abrahanowicz. “Everyone was freaking out about the cover, because we didn’t want a picture of food on a cookbook. It’s pointless. There’s going to be plenty of food shots inside.”

Ultimately, Abrahanowicz sees Recipes for a Good Time as a reflection of their characters as chefs. “We’re not like some of the old-school chefs, where there’s a lot of anger and aggression,” he says. “And a lot of the time we were drunk when we opened Bodega, so that helped. Drinking helps a lot.”

Recipes for a Good Time is out now in all good bookstores.