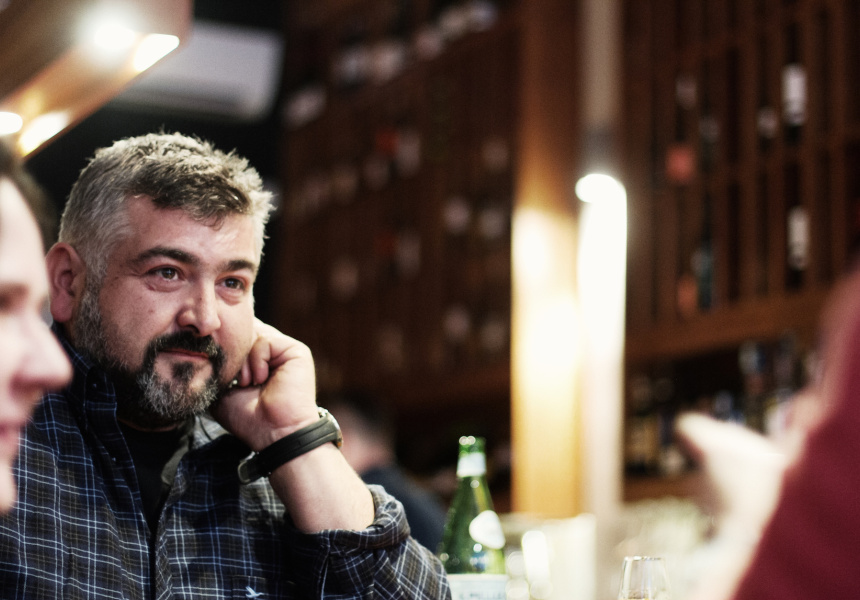 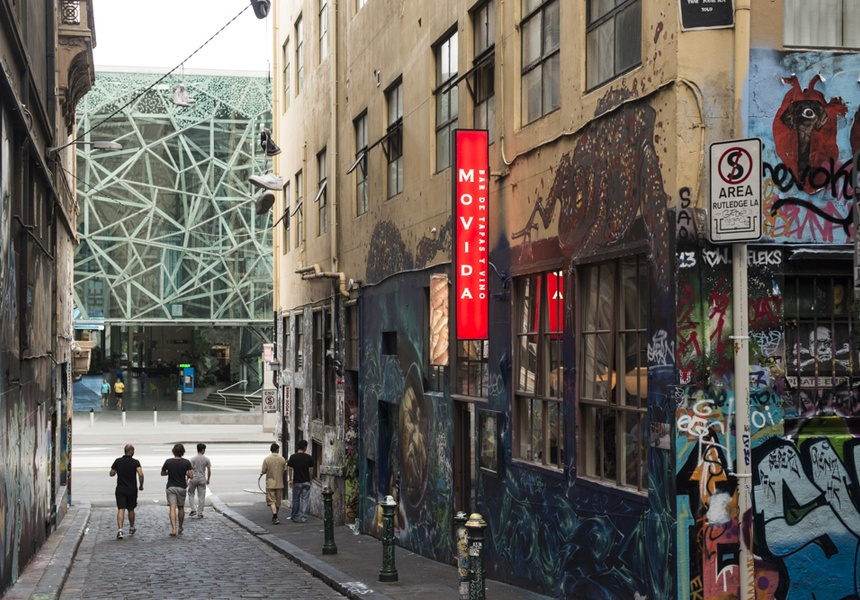 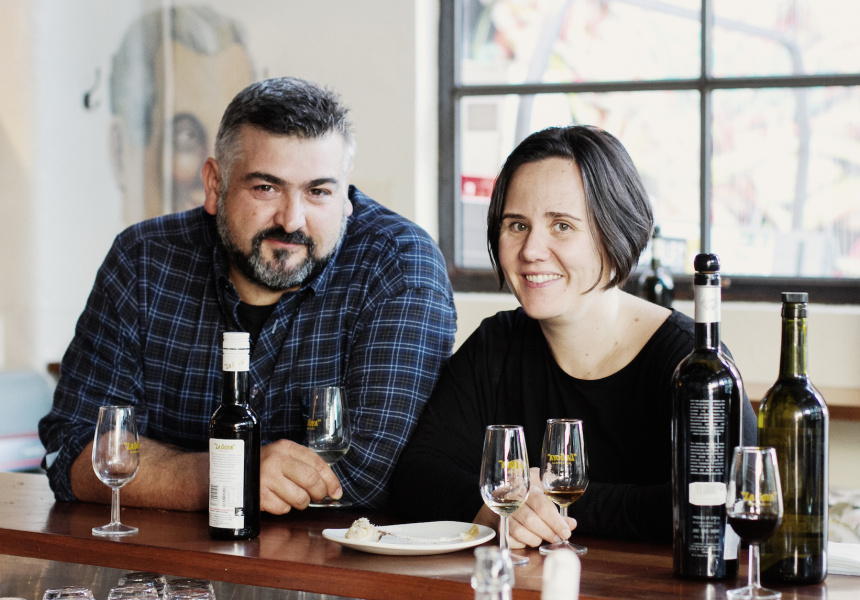 “I lived the last seven or eight years out in the West, in Seddon and then Williamstown,” the chef explains.

While he’s a big fan of the Queen Vic Markets, Camorra says he’ll still make the trip back across the Westgate to visit the Footscray Market greengrocers. “The beauty of it is there’s lots of Vietnamese market gardens close to the city, and it looks like most of their produce is directly brought in from there,” he says.

When he’s there he'll also stop in for a meal at any one of the Vietnamese restaurants along Hopkins Street. Sapa Hills is a particular favourite, “It’s a touch more refined then the everyday Vietnamese. Super delicious and clean and really friendly service,” he says.

Just off Hopkins Street is Little Saigon, which Camorra says is great to explore. The shops stock hard-to-find produce, including pheasants, blood cockles, quails, live crabs and yabbies. To suss out the best places, follow the crowds. “It’s just a matter of having a look around and finding some real gems there,” he says.

Recently, his family moved from Melbourne’s west to the inner North, bringing Camorra closer to Casa Iberica Deli, which he says is hands down the best Spanish food shop in Melbourne.

“When I grew up in Geelong, my mum and dad would go with me once a month to buy stuff to take home,” he says.

There’s authentic smallgoods, Spanish rice, chorizo and preserved seafood, plus, Camorra says, don't leave without picking up one of the sandwiches, and a malasada – Portuguese doughnut – for dessert.

Nearby in Fitzroy, the family has found go-to meals at Pope Joan for a weekend brunch, and Belle’s Hot Chicken for a weeknight dinner.

“I’ve got two young boys,” Camorra explains, “They love Belle’s and my partner and I can have a nice glass of wine. It’s the perfect scenario.”

Camorra boasts about attempting “Really Hot” on the restaurant’s infamous spice scale, but suggests opting for “Hot” if you're just starting out. “My son keeps egging me on to go to “Really F**kin Hot”, but I think he just wants to hear me say that.”

Closer to the city, Camorra’s go-to pub is the Hotel Lincoln in Carlton. “It’s run by a couple of guys who used to work for us. Ian Ling used to manage MoVida Aqui and Lachlan Cameron, who’s the head chef there, used to be the sous chef.”

Camorra says Melbourne’s CBD is always a safe bet for finding a great meal. “Sydney is more spread out, so I don't think there's the same sort of dining culture,” he says. “There’s at least a dozen amazing places in this one area that are all really vibrant and doing well.”

He suggests Adam D’Sylva’s Tonka, with a modern twist on Indian, for a romantic night out, or Guy Grossi's Ombra for something a bit more casual. “Some of the best pizzas I’ve ever had, I reckon.”

If you're up for a road trip, Camorra says the Merricks General Store makes a great pit stop on the Peninsula. As does The Flinders Hotel, where executive chef Pierre Khodja gets a nod for his modern take on Middle Eastern flavours. “It’s definitely worth checking out on the Mornington Peninsula, which is not too far out.”

Create your own Play Melbourne playlist and make your next trip to Melbourne full of experiences, from Footscray to Flinders.

This article is presented by Tourism Victoria