There will be a focus on beer – and maybe an on-site brewery one day. 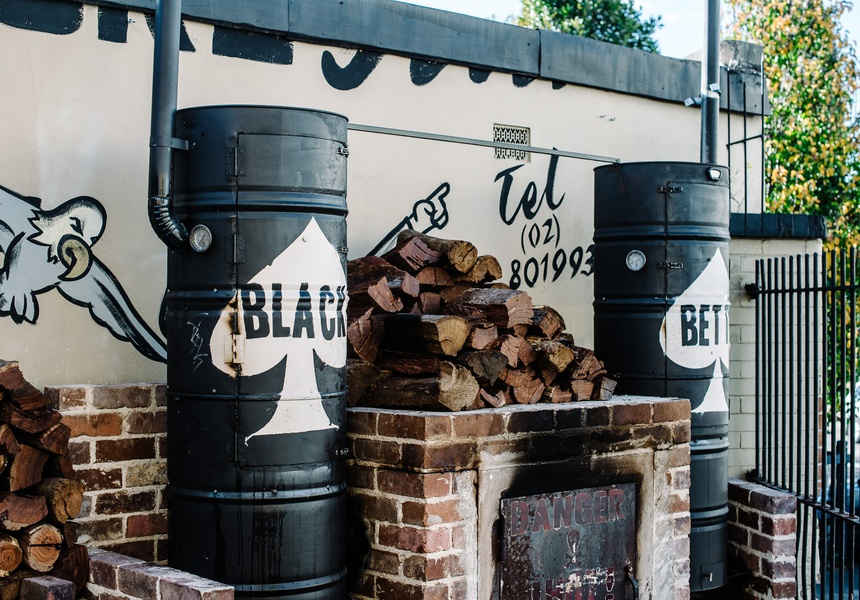 The duo behind Darlinghurst’s The Taphouse and its bar-within-a-pub, Odd Culture, have taken over Petersham’s The Oxford Tavern.

Up until 2013 – when James Wirth and Michael Delaney (The Duke, The Norfolk, The Abercrombie) took the place over and installed a barbeque smoker, Black Betty, which pumps out pulled pork and beef brisket – the inner-west pub was best known for topless barmaids, strippers and cheap drinks.

Then, in 2016, the Oxford was taken over by Australian Venue Co, which owns more than 50 venues around Australia, including The Winery, The Rook and The Forresters, and which did little to the venue.

Its new owners, who start their tenure at the Oxford today, are brothers James and Josh Thorpe. They run Thorpe Management Group and specialise in quirky beers that are tough to find anywhere else. That beer focus will be a feature now at the Oxford.

The Black Betty barbeque is now under the Thorpes’ ownership and will produce Wagyu brisket, pulled pork and pulled jackfruit. In the same vein as the Thorpes’ other pub, The Taphouse, there will be a Sunday roast, but here the meat will be cooked in the smoker. Expect brisket and pork belly served with gravy, roast potatoes, carrots, broccoli and Yorkshire pudding.

The pub’s latest iteration will only offer beers from locally owned and independent breweries, and many from the tap will have been brewed within a five-kilometre radius. Ultimately, the Thorpes hope to install a brewery in the tavern so they can, according to James, make “ridiculous, commercially unviable beers that are tasty and a lot of fun”.

In the meantime they’ve partnered with Canberra’s Capital Brewing Co to launch a new brewing label: The Oxford Brewing Racket. The first beer is the Hi-Vis Neipa (unfiltered IPA), which is infused with mango and turmeric.

To celebrate the reopening, the pub will host two beer-focused events this long weekend. To make way for the new beer stock, they’re selling what’s left over. This Friday you can get $5 schooners and tins.

On Saturday January 26 there will be a launch party for the Oxford Brewing Racket’s Hi-Vis Neipa. Guests are encouraged to wear their finest hi-vis garb.

There’s still plenty more to come, too. The group hopes to get settled in the space and get to know the community before making any drastic changes, so stay tuned.