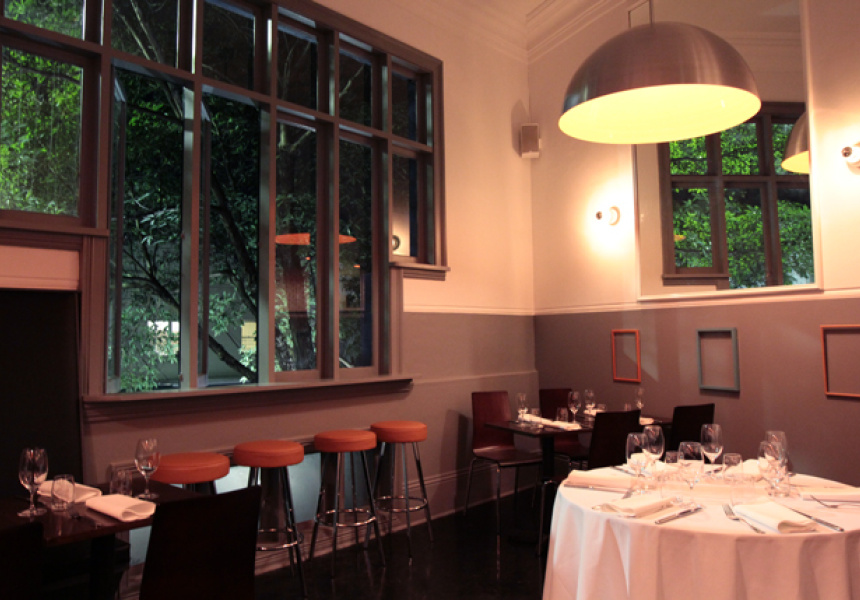 Something really exciting is happening at the quieter, Cleveland end of Crown Street in Surry Hills. After a string of closures and a proliferation of empty shopfronts, there’s some new blood in the area and it’s bringing a fresh wave of cafes and dining. A case in point is Kurtosh bakery, which opened its doors late last week. But it’s not the only new kid on the black, with Crown Street Assembly opening on the site of the old Tabou restaurant last Saturday.

Chef and owner Paul Cooper (previously of Melbourne’s Botanical and O’Connell’s Hotel) has made the move to Sydney, partnered up with Erez Gordon (also of Botanical and Bistro Bruno, Balmain) and revamped the local French restaurant.

“Crown Street is such a good street in terms of finding a location in Surry Hills,” says Cooper when we drop in on day two. “It’s one of the best areas to be, so it’s the quieter end for now, but we’re going to do stuff that will hopefully draw people in.”

The space, which seats 80 plus, took three weeks to turn around. “Deborah Grant did the interiors; she is a friend of Erez’s and she’s done an amazing job. We didn’t have a lot of money and we don’t have any backers, it’s all us. But that’s important, it really means that we care and have to make it succeed.”

The menu is where Cooper can really shine, with an eclectic mix of dishes that reflect his experience and skill. “It’s a broad menu,” he says. “We’ve got an interesting section that has dumplings and a steamed bun with quail, hoisin sauce and ginger, and there’s also a BTS [Better Than Sex] slider, which will have Wagyu, truffle and kasundi – all the good stuff that you want in a slider,” enthuses Cooper. “We’re also doing a whole beast of the week – a locally sourced beast that we break down for a different cut each night of the week.”

There will also see some offal scattered throughout, so watch for pigs head or cheek and tongue dishes.

After a hold-up with the liquor licence and a last-minute name change (the original name was inadvertently similar to Rainford Street Social up the road), it’s great to see an old location transform into such a promising new meeting spot. 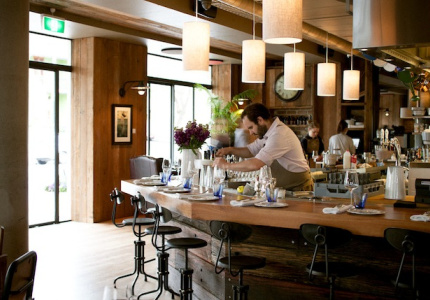