Pat Cash on Achieving the Dream

In 1987, a budding Australian tennis star embarked on a campaign at Wimbledon that would become his defining achievement. We talk to Pat Cash about the work and dedication it takes to become the best. 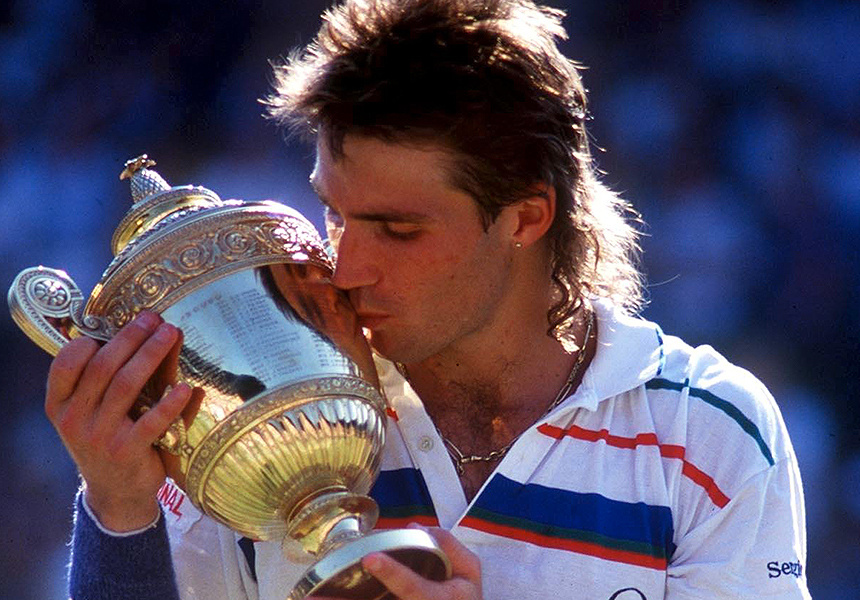 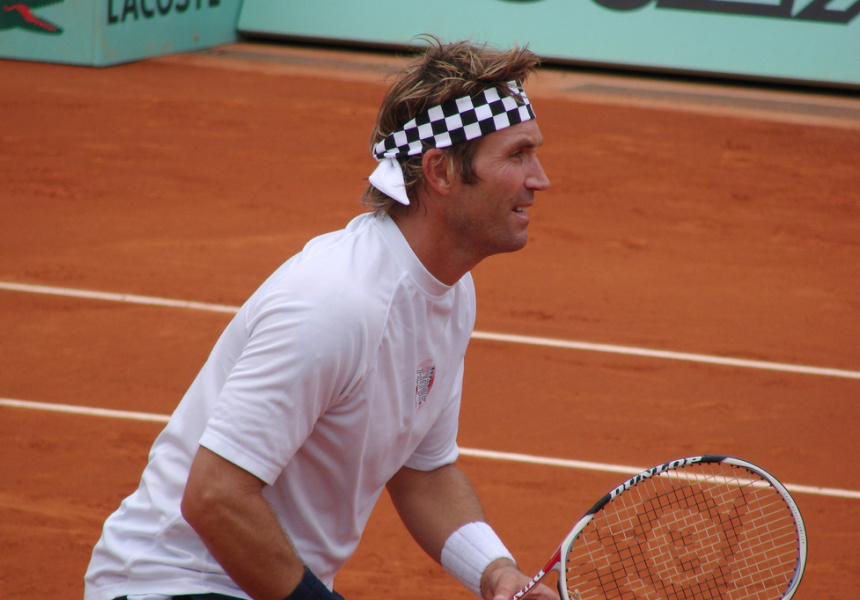 “Every year I get older, the more I can’t believe it,” says Pat Cash. “I scratch my head and think, “Did I really win this thing?” The Australian tennis vet is talking about his 1987 triumph at Wimbledon, the venerated London Grand Slam event and the crown jewel of the tennis world. To win the French Open or the US Open is to announce yourself, to win Wimbledon is to write yourself into the history books.

In a country like Australia, that means something else: you become part of national folklore. By the late '80s, even non-sports fans would have recognised the good-looking, shaggy-haired kid in the chequered headband holding a trophy or two aloft on the evening news.

But such achievements don’t happen in a vacuum. Cash was a precocious teen. He earned a spot at the Australian Institute of Sport and was ranked the No. 1 junior in the world by the time he was 16. With a team of facilitators growing around him, by 17 he had won the junior title at both the US Open and Wimbledon, giving a glimpse into what might lay ahead.

“Every kid wants to win Wimbledon,” says Cash. “It was slowly becoming a reality. I played really well there in ‘86. I had appendix surgery only a few weeks beforehand and still got to the quarter finals. I also did well at the Davis Cup in ‘86 and the Australian Open in ‘87.” While Cash focused, the mentors in his camp kept watch. “Everything was really clicking the week before the event,” says Cash now. “In practice, I wasn’t just winning, I was killing everybody. My coach said, “Keep a lid on this and just manage it. Keep the form going. Don’t get nervous, don’t think too far ahead.”

Cash could recognise his form and abilities were in perfect condition. All he had to do was act upon them. “Physically I was feeling good and moving well. I had a sports psychologist who was a great guy, I had my family around me, had a great team, everything was running smoothly. But sometimes things go well and you don’t do it. So I had to give advantage to that opportunity.”

On a sunny day in July 1987, Cash met Czech star, and then world number one, Ivan Lendl, on centre court in the men’s final. The long-haired Australian with the signature black-and-white headband defeated Lendl in four sets. Cash celebrated by climbing into the stands to celebrate with his team, sparking a ritual that has been emulated by winners ever since. Did the victory take him by surprise?

“I suppose there was a belief, because everything was falling into place – destiny or whatever you want to call it,” says Cash. “I had very high goals and lofty dreams. That’s what I wanted to achieve, so I was doing it. I wasn’t surprised, it was almost like another day at the office. I expected to win. I thought I’d win. Call it what you like, arrogance or confidence or whatever, but I was going to win that year. It was just a matter of me doing it.”

That kind of focus was Cash’s driver, but it was the long journey to the achievement that provided the tools to act upon it. “It starts when you’re 14, or younger these days,” says Cash. “You dream about winning a Grand Slam. But the real thing for me was I just wanted to improve. Every day, every match. That’s what my team was there for. Readjusting, like a team of F1 mechanics. Adjust that a little bit, adjust that the next day, hopefully it all goes great for a few races. Which is what happened.”

Recently turned 50, Cash still plays on the Legends circuit. He’s also expanded his purview to become a respected commentator and coach. As one of the few who can boast a Wimbledon championship to their name, Cash can identify the commitment it takes.

“At the top level there’s a very fine percentage between winning and losing,” says Cash. “You’ve got to be able to maximise those percentages. That’s the sort of fine-tuning stuff you learn over the years. What sort of shot to hit at the right time, the small percentages that people on your team can add, and how you can do that yourself on the court.”

There’s some luck, too, he admits. But it’s luck he made. “It’s a long-term goal,” he says. “I’m very lucky. Very privileged to have that small opportunity. It all clicked together.”

This article is presented in partnership with Stella Artois.