But you won’t have to go far to get a Paradise Burger. 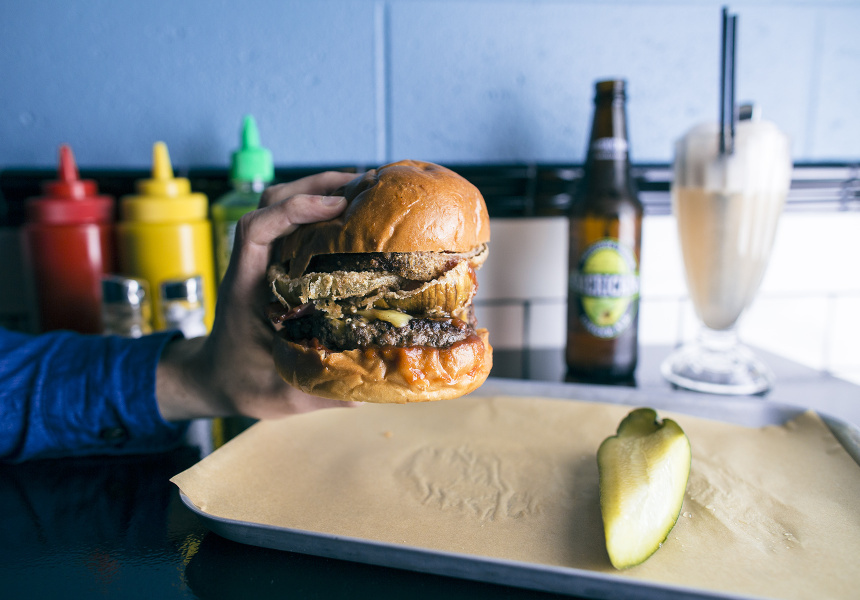 Paradise Road Diner has left its North Bondi home, but it hasn’t gone far. The 1950s America-themed burger joint has taken over the kitchen at live music venue Bar 34.

“We did a pop-up with our mates from Bar 34 at the beginning of summer,” says owner David Owen. “It went really well, and we had been looking to move for a few months, so this felt like the right time.”

In its place at North Bondi, Owen has opened Comida, a Mediterranean eatery with heavy influences from Spain, Italy and Greece. The 50-seat venue serves pastas, small plates and salads. The atmosphere is still casual, but it’s more restaurant than diner.