Papi Chulo to Close and Be Reborn As a Cantonese Restaurant

After four years as a smokehouse and grill, it’s making way for dumplings and tea. 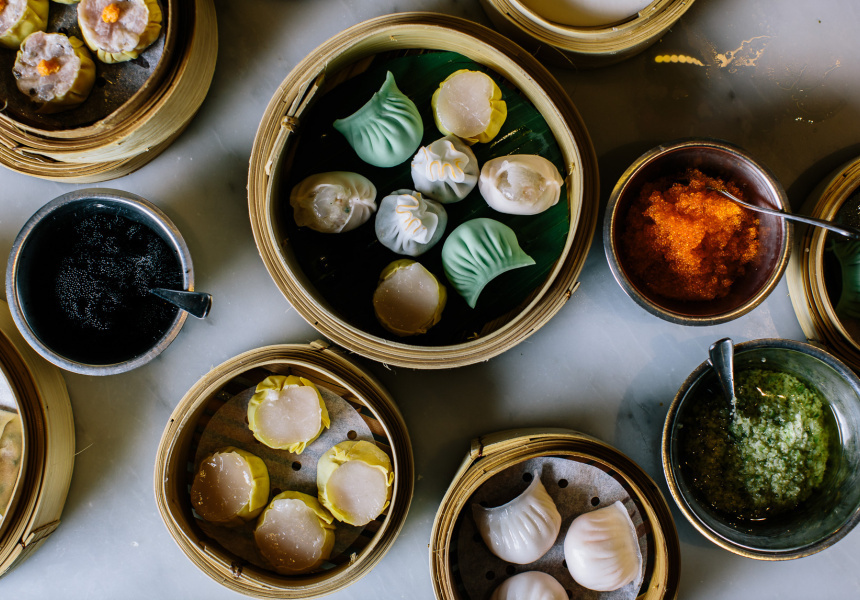 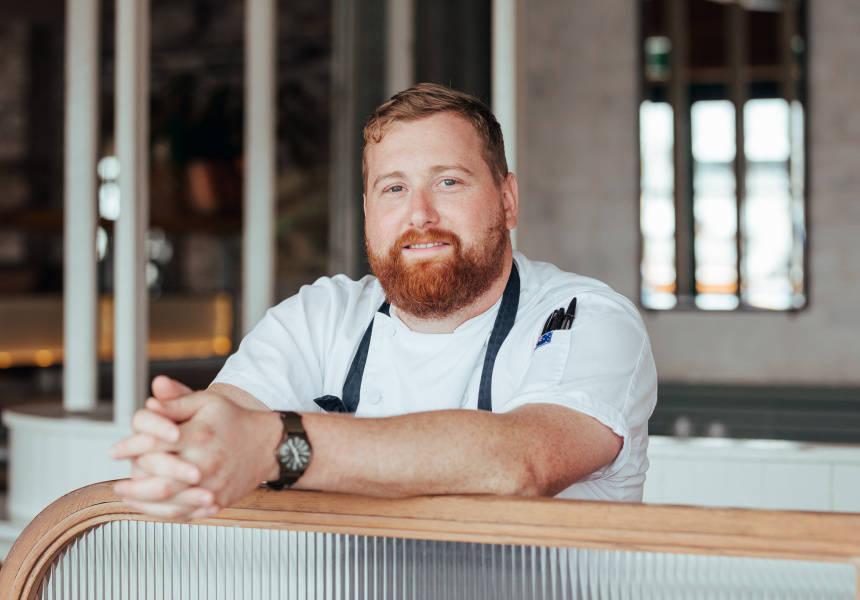 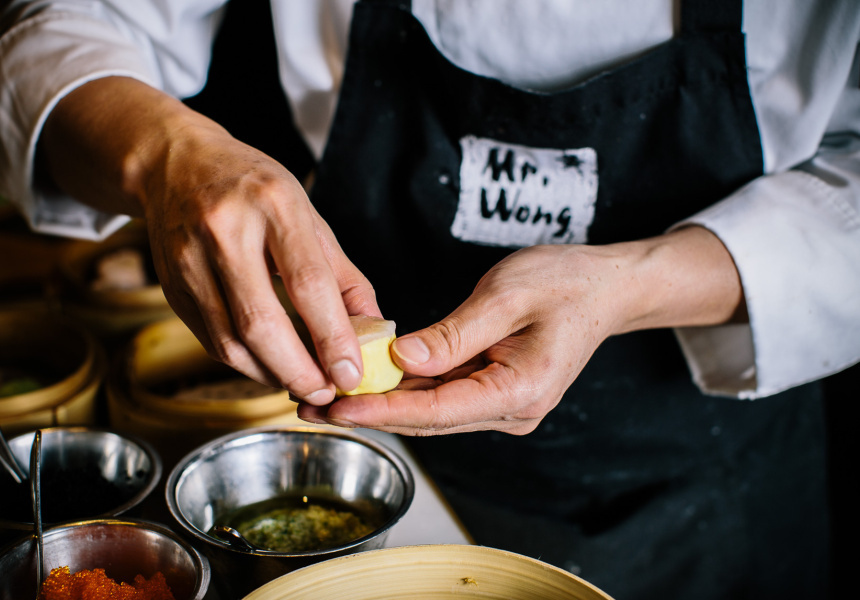 Sydney’s appetite for Cantonese food and dumplings is insatiable. Merivale CEO Justin Hemmes has seen the cuisine's popularity first hand through the relentless turnover of tables at his two-level CBD Cantonese Mr Wong and Enmore’s Queen Chow. Queen Chow alone serves between 2500 to 3000 dumplings a week.

Now Hemmes is hoping Manly has a similar fervour for the cuisine; he closed Papi Chulo on Sunday April 29 to make way for Queen Chow Manly, which will take bookings from Monday July 9 and is slated to open later this month.

“We have had a lot of fun at Papi these past four years but felt the time was right to evolve the space and its offering. Queen Chow has been a tremendous success in the inner west, so we’re going to take the very best bits from there and create something really special for Manly,” said Hemmes in an official statement.

The Deep-South barbeque menu is out and a concept similar to the Enmore pub’s offering of pots of tea, roast meats, live seafood and a decadent dim sum (orchestrated by dumpling master Eric Koh) is in.

The space will remain light-filled and will have harbour views, a rarity for Cantonese restaurants in Sydney.

Papi Chulo will close on April 29. Queen Chow is slated to open in early July after a short refurbishment.