There’s a surprising harmony between cocktails and oysters 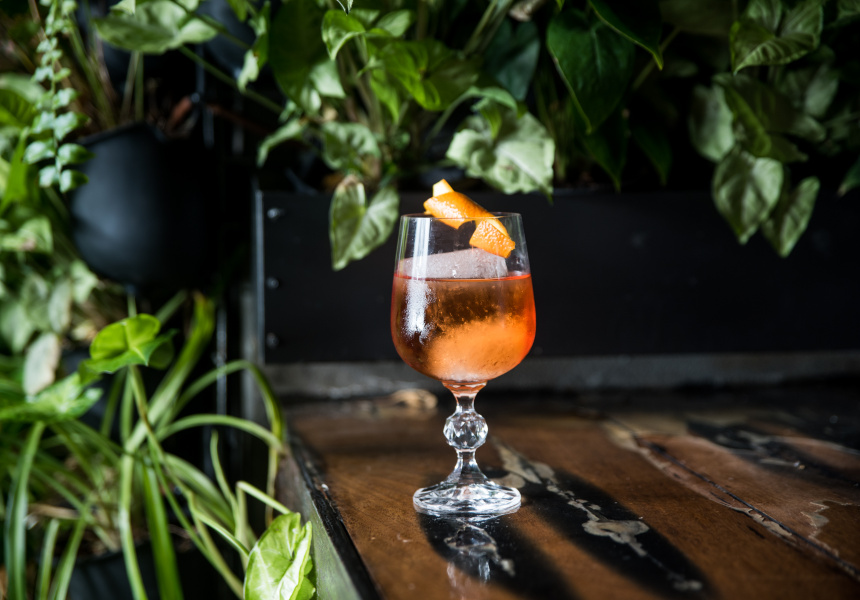 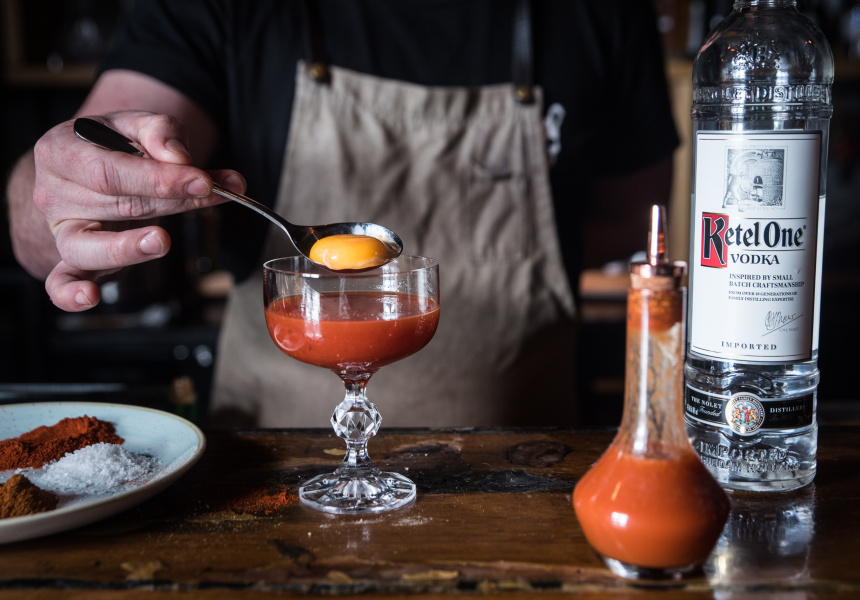 James Portella understands that people think of champagne and oysters as a traditional pairing. But the bar manager at Norsk Dor, a Nordic-style restaurant in Sydney, says a well-curated cocktail can make the perfect accompaniment to the briny treat.

Portella offers a range of citrusy cocktails tailored to oyster pairing at Norsk Dor. There’s one made with Tanqueray gin, Akavit, mint and citrus, another with Ciroc vodka, violet and citrus. There’s also his house-made cider sorbet, which he serves alongside freshly shucked Sydney rock oysters.

At home, Portella recommends keeping it simple.“Whisky can be a great match for oysters,” he says. “Especially a salty, smoky whisky like Talisker; it’s perfect with fresh oysters.

“If you want something nice and light, try gin or vodka. They’re a good balance for the oyster that pops in your mouth with a rich, creamy flavour.”

And before you turn on the grill – don’t. “The fresher the oysters, the more flavour you’re going to get out of them,” says Portella. Instead of preparing oysters on the grill, he advises dressing them with a little bit of lemon or Tabasco. Then serve them with a whisky- or vodka-based cocktail.

Method:
Stir the whisky and Italian bitters together in a mixing glass over ice. Serve in a rocks glass over a hand-carved ice block and garnish with grapefruit peel.

Method:
Combine all the ingredients except the egg yolk in a mixing glass and stir over ice until combined. Strain into a chilled champagne coupe and garnish with the egg yolk. 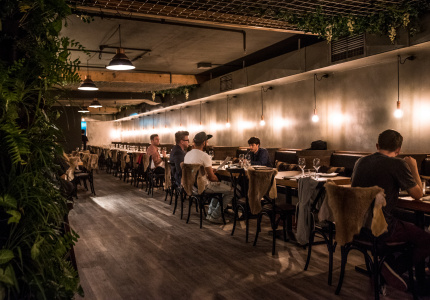