Like its predecessor in Kensington, it runs on a “take what you need, give if you can” basis. (And it’s always looking for donations.) 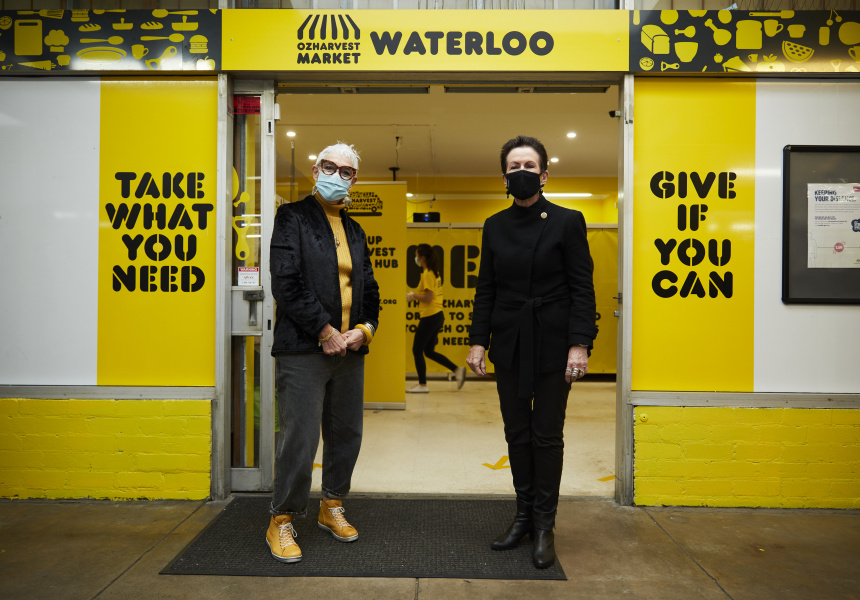 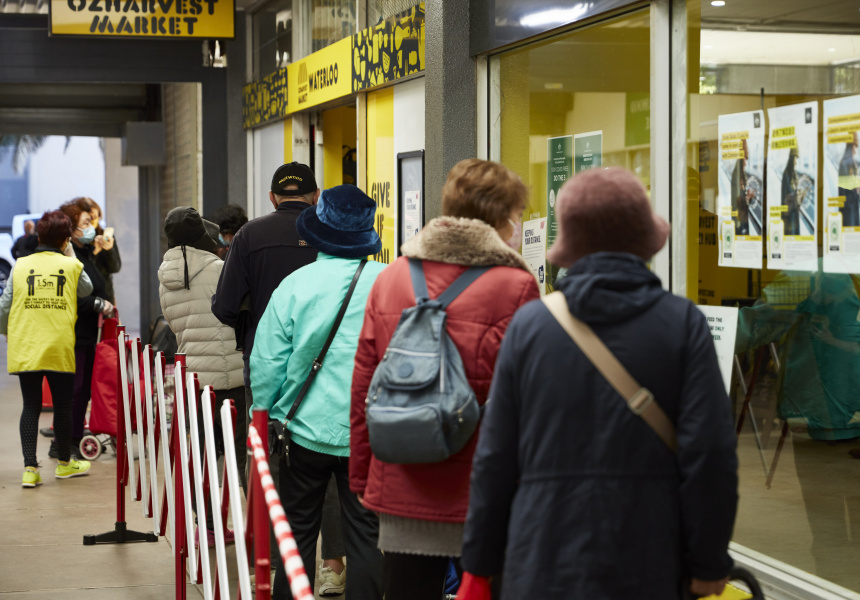 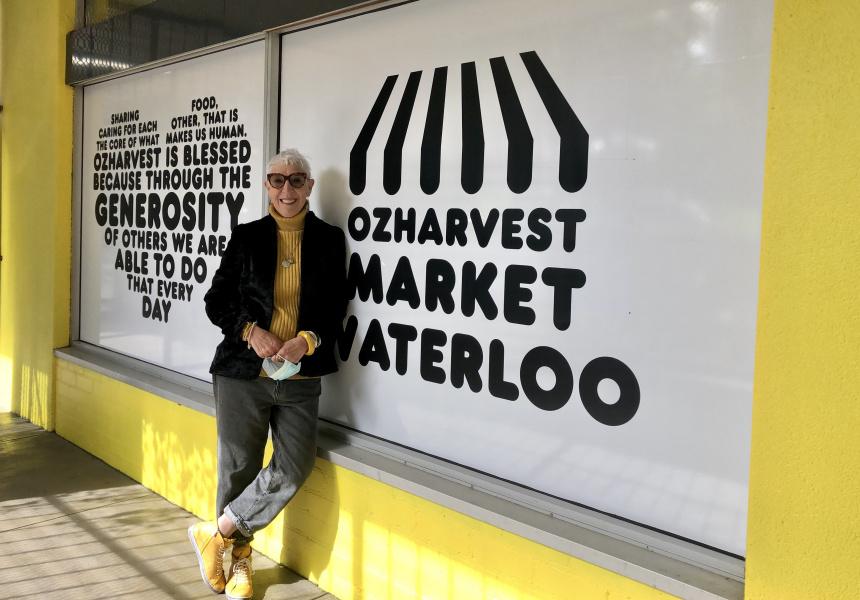 Thanks to the flow-on effects of the pandemic, for the first time in their lives, many Australians are experiencing food insecurity. There’s no better timing, then, for non-profit organisation Ozharvest to launch its second grocery store, a follow-up to the food-rescue market it opened in Kensington in 2017.

A former grocery store at the Waterloo Estate (donated by the NSW Government) has been transformed into a market that follows Ozharvest’s “take what you need, give what you can” ethos. Designed to cater to vulnerable local residents, it’s a permanent follow-up to the organisation’s Hamper Hub next door, which gave 1000 free bags of groceries and pre-cooked meals a week to people in the area during June and July.

“Our market space in Waterloo was kindly donated by the Land and Housing Corporation, and the City of Sydney has identified the area as one of need, making it an ideal location,” Richard Watson, Ozharvest’s NSW state manager, tells Broadsheet. “The time running Hamper Hub allowed us to form some wonderful connections with the Waterloo community, so it’s really exciting to be able to continue our work there.”

Unlike its Kensington predecessor, the Waterloo grocer will initially distribute food Ozharvest has purchased (rather than what it’s rescued from landfill) thanks to government funding, including $1 million from the City of Sydney. To keep up with increased demand during the pandemic, this is the first time in Ozharvest’s 16-year history that it has paid for food. The grocery’s shelves are stocked with fresh produce, eggs, milk (including plant-based milk), cereal, canned food and pantry staples such as flour.

While the store is targeted at those facing food insecurity, anyone is welcome. Pre-packed hampers will also be available for those who don’t feel comfortable lining up at the market. “We encourage anyone currently in need of food relief to visit us at the market,” says Watson. “However, we ask that people only visit us once a week so we can make sure there is enough food to go around.”

In recent months, Ozharvest has initiated a raft of emergency food relief services, including supplying hampers to international students and distributing food to rural and bushfire-hit communities. The organisation was founded in 2004 by Ronni Kahn to tackle food waste – more than 7.3 million tonnes of food, or one in every five grocery bags, ends up in landfill each year – and feed those who don’t have the resources to feed themselves. Since it began it’s delivered almost 150 million meals and saved more than 50,000 tonnes of food from going to waste in landfill.

Ozharvest’s Waterloo grocer is open at 95 Wellington Street, Waterloo, from Friday to Monday, 10am to 2pm. Find out more and donate here.