An Osteria With an Inner-City Vibe Joins Bondi Road 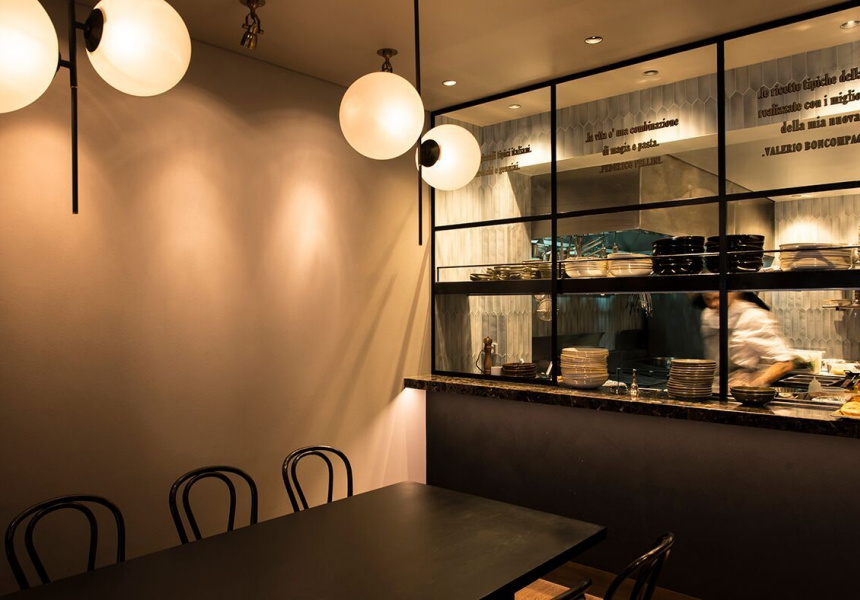 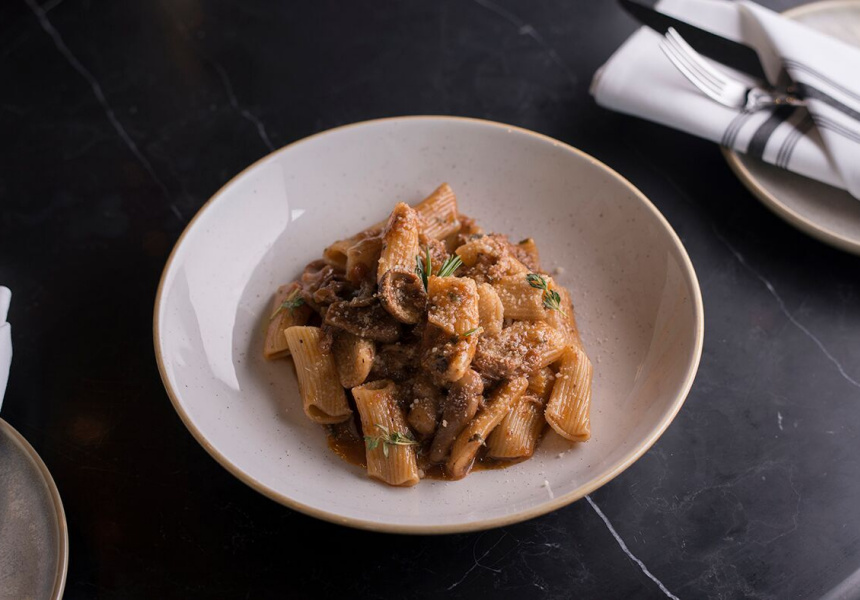 There’s a small block of Bondi Road that has for a number of years had a cluster of great dining options. It’s included Sefa Kitchen and Corner House. And in the past couple of months some fresh operators have moved in, including a new publican at The Royal Hotel, the natural wine bar Ode and now Elva.

Gilbert, who is also the owner of popular pizzeria Vacanza in Bronte and Surry Hills, says the pair met serendipitously. “Mike was my first customer at Vacanza in Surry Hills and at the time he had just moved from Melbourne, and we always chatted about wanting to open a restaurant together,” he says.

Elva is the result. Named after Elva Tesoriero, whose family ran a fruit shop at the site in the 1950s, it’s got brown-leather banquet seating, an Italian marble bar, waxed walls and a chef’s table at the back large enough to seat up to 12.

Valerio Boncompagni, from Baccomatto, is running the kitchen and the menu borrows from Baccomatto and Vacanza, although there’s no pizza. “This is an opportunity for me to further explore Italian cuisine, beyond my first love of pizza,” Gilbert says.

The pasta is handmade in-house and used to make dishes such as fettuccine gricia, which here has prawns, artichokes and pecorino. There’s also meatballs with tomato and basil, and rigatoni con ragu made with veal and porcini mushrooms.

And try the Aperol-cured salmon with blood-orange sorbet and green olives, and glazed lamb ribs with lemon, marjoram and broad beans.

For those partial to cheeses and meats you can get bresaola, ’nduja (chilli-infused spreadable salami) and finocchiona (garlic and fennel infused salami), which are cut to order on the shiny red slicer that sits at the bar. Add in a wedge of chamomile pecorino, testun di barolo (a type of cheese that takes a minimum of 12 months to ripen) or Reggiano (a hard cheese) that has been aged for 24 months and a glass of wine from the Italian-heavy list and settle in for the evening.