The Milanese inspired restaurant at The Star takes a closer look at regional Italian cuisine, month by month. 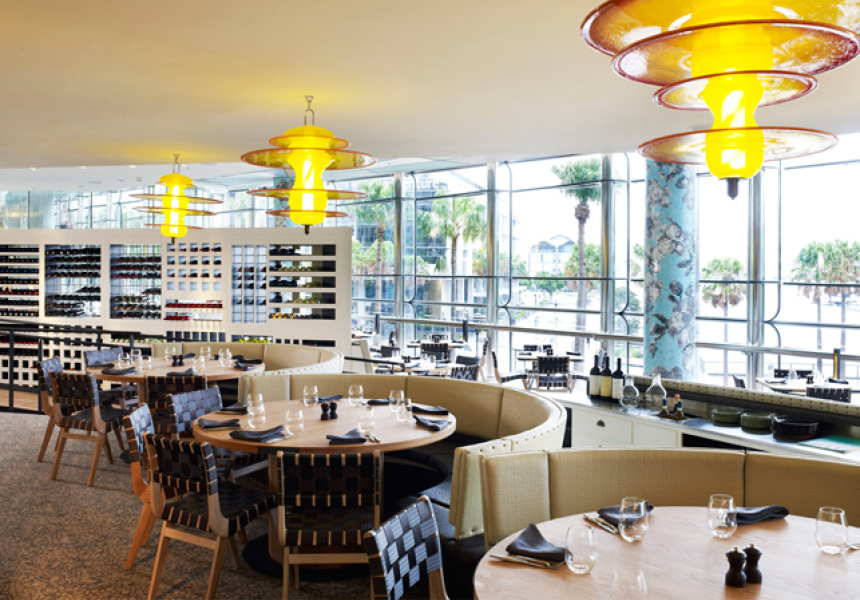 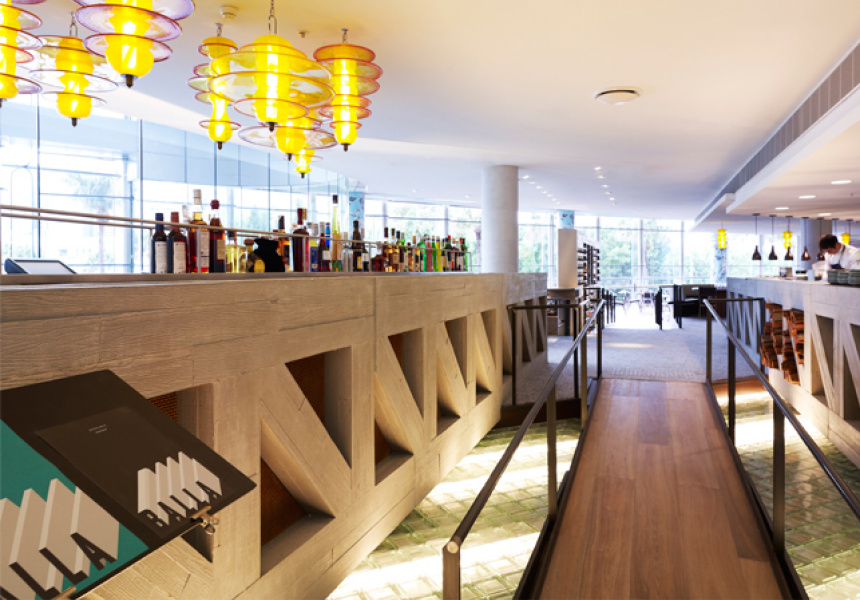 In line with the trend that has seen the likes of Spice Temple delve deeper into the regional differences that inform a nation’s cuisine, Osteria Balla at The Star has begun a series of regional dinners of their own, following the success of the Tuscan focus in June.

Inspired by the many colours of Italy and spurred on by the cultural diversity of his own kitchen staff, Stefano Manfredi, along with head chef Gabriele Taddeucci, will be highlighting the intricacies and subtle differences of foods from diverse Italian regions, with a new area in focus each month until the end of the year.

The second Tuesday of each month sees a new four-course dinner menu take centre stage, built around the culinary specialties that make each geographical area unique.

“The boot shaped Italy is made up of 20 diverse regions, each with its own culinary influences, specialties and produce,” says Manfredi. The monthly menus give his chefs a chance to showcase their own regional Italian heritage and “are a mix of flavours and memories that our chefs continue to put into practice when they are working today.”

From the local truffle flavours of Piedmont to the sardine and eggplant caponata of Sicily, the dinners are a chance to really get up-close and personal with Italian dishes that are a little off the beaten track.

Manfredi himself will be in the house for the first Tuesday dinner of each month, where diners will be lucky enough to hear the chef and restaurateur speak about the inspirations behind each menu and its matching wines.

Tickets start at $95 and regions covered over the rest of the year include Piemonte, Lombardia, Sicily, Emilia Romagna and Puglia. And it’s cheaper than a plane ticket.