The chef wasn’t drawn to the Paddo backstreet venue for the area's beautiful homes, boutiques and art galleries. It was the rubbish bins. 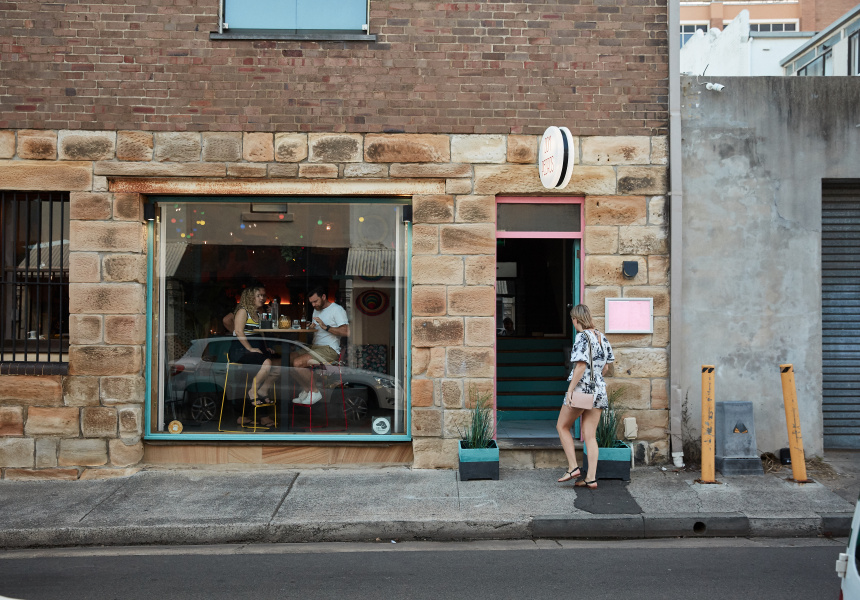 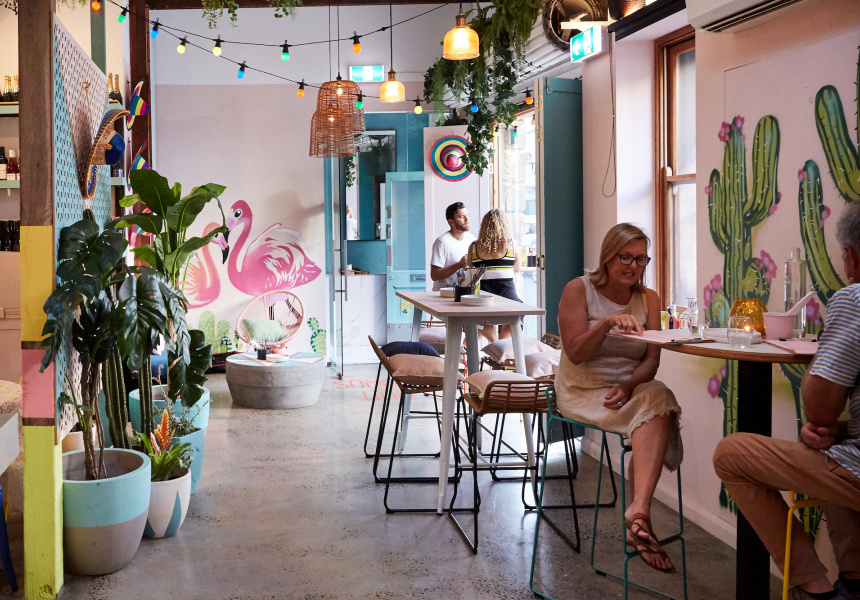 Deciding where (and what) to eat in Paddington is sometimes tough. At the Woollahra end of Oxford Street, there’s a couple good take-away joints – get fancy rotisserie chicken at The Paddington’s Chicken Shop and charcoal-grilled Mooloolaba tuna burgers at the Fish Butchery. For a sit-down feed you can order DIY san choi bao at Chubby Cheeks or mortadella paninis at Paddington Alimentari. Or you can go more high end at 10 William St, Saint Peter and Fred’s. There are a couple pubs too, of course. But nothing that is simultaneously casual and fun, big and loud – but also affordable. And, somewhere you can feel as comfortable with your family as on a date.

Don Pedros is now that place. It’s opened on a backstreet not far from Paddington Markets and is serving deliciously simple, zesty, crowd-pleasing Mexican fare – the kind influenced by Southern California. There’s lots of seafood: think tacos with soft shell crab, crisp prawn and raw tuna; whole Barramundi; and fish-of-the-day ceviche. You can get American slow-cooked pork ribs too (one example of the SoCal-inspired dishes), along with vegetarian options such as mushroom tacos and cheesy tostadas and quesadillas.

Flavours lean on lime, a healthy hit of green chilli and not much else – Californian-export Juan Alvarez likes to let his ingredients do the talking, the way his mother taught him (and her mother taught her).

The other thing she told him was you should always begin and end your meal with a shot of tequila, which she described as “medicine for your soul”. The house tequila is Don Julio, but it stocks many more varieties should the feeling take you.

Not long ago, the address housed fine-dining restaurant The Stables, owned by Emma Coutet-Morris and her husband Darren Morris. But when their chef Thomas Gipton (formerly of Bentley) had health issues, they decided to sell. That’s when Alvarez found himself in the right place at the right time.

Alvarez, who’d long had his sights set on opening an eatery in Australia, was wandering the streets of Paddington when he stumbled upon the fine-diner and learned of the owner’s plans to sell it.

For most people Paddington’s greenery, impeccably painted homes, high-fashion boutiques and treasure-filled art galleries leave an impression. For Alvarez, it was the rubbish bins.

“It was good to see the streets of Paddington are not perfect, with all the rubbish bins outside,” Alvarez says. “It reminded me of back home in Mexico, when I was a young boy: little streets with cars everywhere, little houses, cantinas and bins. When I saw the building, it reminded me of my mum’s front door. I believe it was a sign and I had to do something.”

And he did. He replaced The Stables’ polished marble walls with bright pink paint and filled the historic space with specially created artwork, cacti and Mexican-imported candles (for more than 150 years it’s housed everything from a stables and a hay loft, to a leather smith’s residence, and then a blacksmith).

“He came in and said, ‘I want the opposite of what’s here’,” explains Coutet-Morris, who has stayed on as operations manager. “He stripped it back to its roots. There’s a heartbeat back.”

On Tuesday all tacos and beers are $5; kids under five eat free on Wednesdays; and the earlier you arrive on Family Friday, the cheaper the tacos – order at 4pm and beers and tacos cost $4, at 4.30 they are $4.50 and at 5pm $5 (which leaves spare coin to spend on chilli-infused Margaritas). 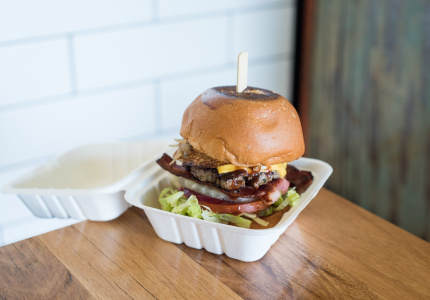 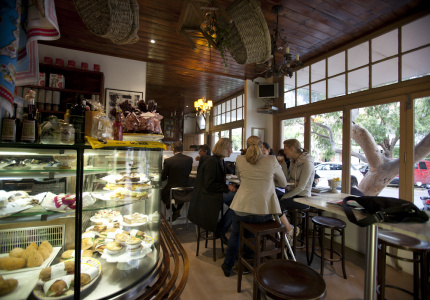