The decade-old Liverpool Street favourite has a new outpost. Visit for an affordable selection of Japanese and Chinese dishes with a Korean spin – including $29 set menus. 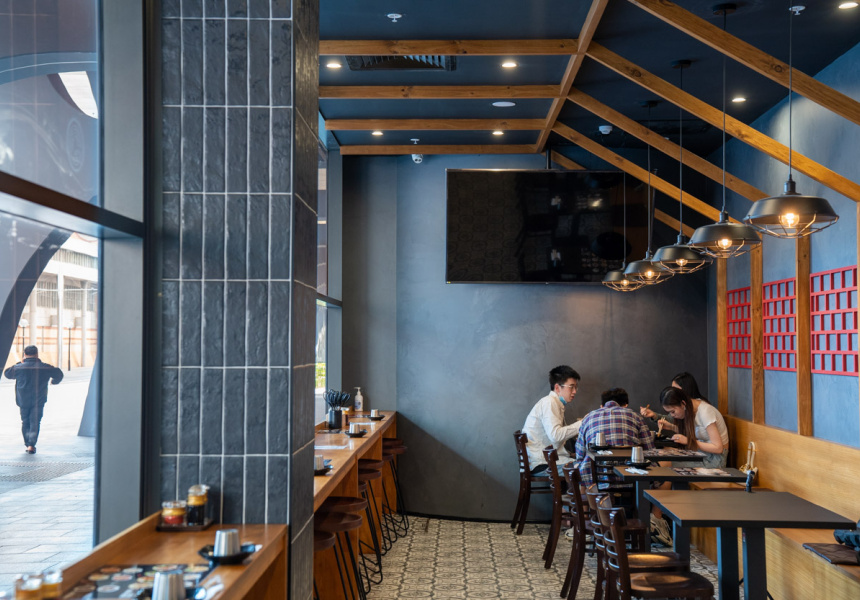 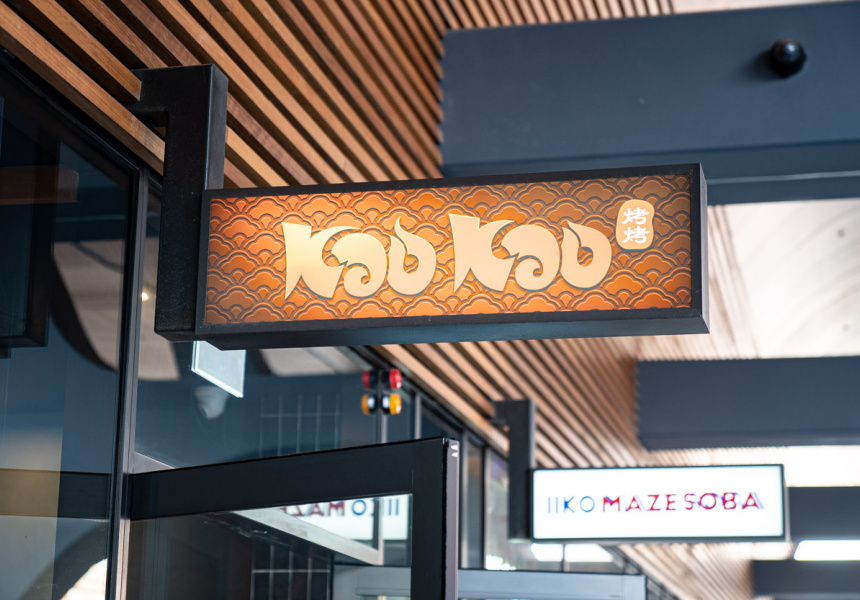 For almost a decade, city workers, shoppers and visitors have flocked to CBD Korean-fusion restaurant Kao Kao for its special takes on classic Japanese and Chinese dishes. Its greatest hits include generously sized – and reasonably priced (from $15) – noodle bowls; sweet and sour deep-fried pork, prawns and chicken; seafood soups; and $14 fried-rice lunch specials.

While the menu at the original Kao Kao features 40-plus dishes, the new diner has around 20. All the signature favourites are there – tangsuyuk (sweet and sour pork), jajangmyeon (black-bean noodle) and jjamppong (spicy seafood noodle soup) included. There are also set menus, starting from $29 per person, of sweet and sour pork and your choice of black-bean noodle, spicy seafood noodle or fried rice. New dishes are in the works too and will be available in coming weeks – as will a selection of wine; Chinese and Korean liquor; and Asian and Australian beers (once the liquor licence is approved).

“There are a lot of Chinese people and families living around Darling Square, and visiting, so we are going to do some more Chinese-influenced food and drinks there,” owner Tommy Lee tells Broadsheet.

There’ll eventually be some changes to the OG Kao Kao menu as well, with other Asian favourites added. Lee is workshopping ideas with head chef Anthony Ahn, who hails from South Korea and has been cooking since he was 12.

“We noticed there are more people from [other regions in] Asia around the Town Hall part of the city, and we are going to do more food for them,” Lee says.

What do they want?

“Chicken. All people like chicken. Especially when deep-fried,” Lee says. “We’ll have four deep-fried chicken [and pork and prawn] flavours, including garlic and another sweet and sour.”

Like the menu, Kao Kao’s interiors draw on influences from across Asia – China and Japan in particular – with smooth black and wooden surfaces, red signage and geometric wall features. For now, there’s only indoor seating for 26, but once coronavirus restrictions are lifted, and the outdoor seating area is opened, the venue will accommodate 46 patrons. The entire menu is available to take away, too.