The menu is by one of the world's top vegan chefs. 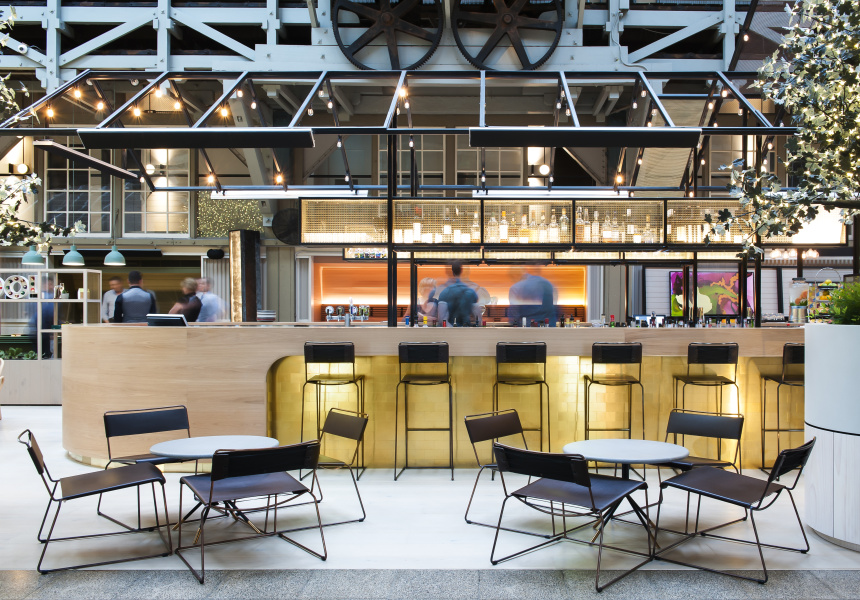 Renowned US chef, restaurateur and plant-based food pioneer Matthew Kenney is opening his first Australia restaurant, Alibi, in the Ovolo Hotel at Woolloomooloo Wharf in March.

The casual lounge-style restaurant and bar will take over most of the ground floor of the hotel and will be the only hotel in Australia to serve a 100 per cent plant-based menu.

Kenney, who is from Southern California, has some serious vegan and raw-food credentials and has been instrumental in making plant-based cooking and entertainment approachable in the US. He oversees an empire that includes restaurants in several American cities; runs a raw and vegan culinary academy and a retreat in Thailand; and has written more than 10 cookbooks.

The Ovolo group says the decision to open a restaurant that serves only plant-based food is in keeping with a growing trend for eating vegan. It believes Sydney is a perfect example considering (fairly) recent openings such as Verd, The Green Lion and Gathered Kitchen.

"We have listened to the market and know healthy eating is a priority, so we made the decision to partner with Matthew to develop a new plant-based concept not yet seen in an Australian hotel restaurant," says Ovolo Hotels' founder and CEO Girish Jhunjhnuwala.

Kenny was named by Food & Wine magazine as Best New Chef in America and has been twice nominated by the James Beard Foundation (the Academy Awards of the US food industry) in the Rising Star Chef category. He says he's had a long relationship with Australia. "[It's] seen as a leader in wellbeing and lifestyle and Ovolo came to me with the opportunity at the right time."

The menu will be revealed soon, and while Kenney will not be running the kitchen at Alibi he'll be working with group executive chef Kasper Christensen to tweak the menu. Christensen will revamp the breakfast and room-service offerings; they will have a focus on plant-based food, but will also offer some non-vegan options. Executive chef Scott Winegard will be leading Alibi during its launch.

There will be a compressive cocktail program and a wine list with a focus on smaller Australian producers. 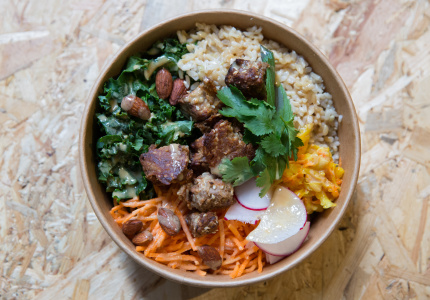