The only place you can eat a truffle burger next to farmland. 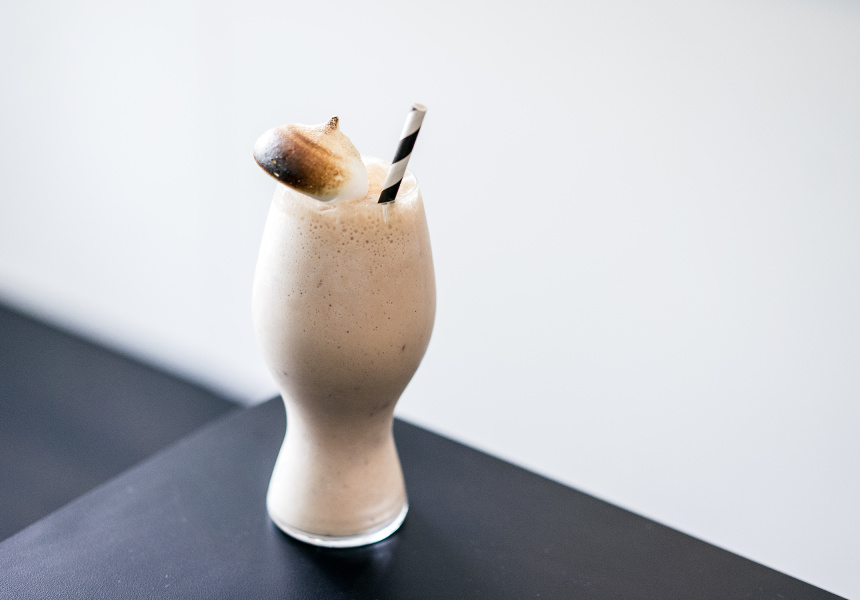 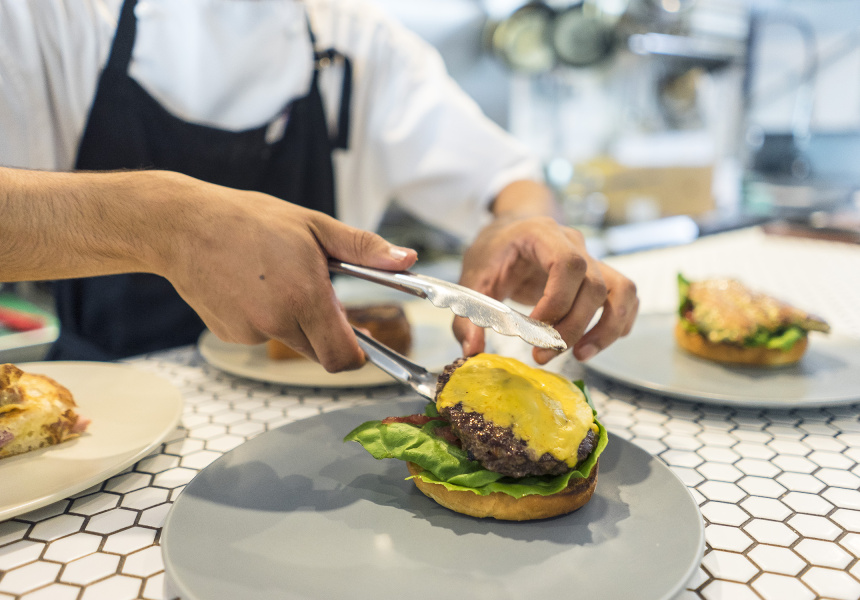 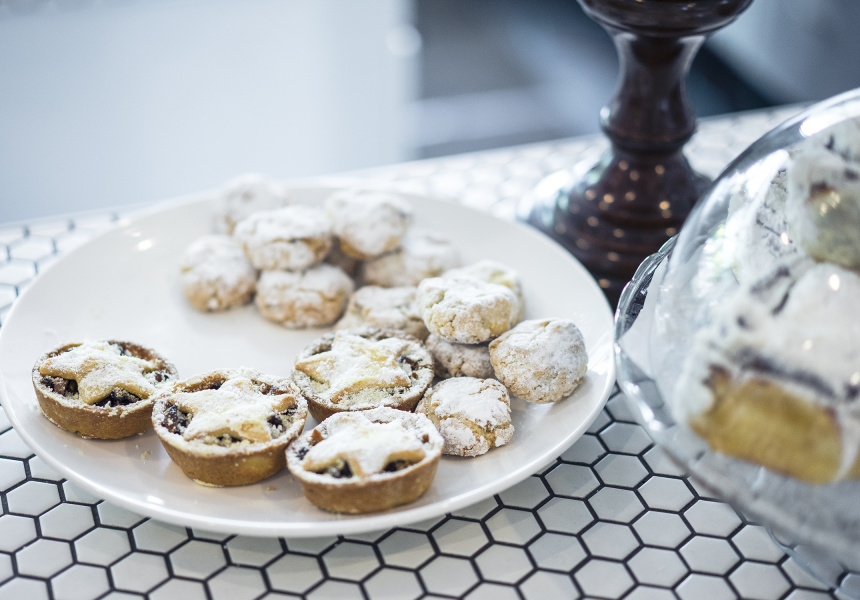 On one plate there’s a handsome burger with layers of Iberico jamon, fresh truffle, scrambled eggs and harissa aioli. On another there’s mango, pineapple and watermelon topped with coconut yoghurt sorbet and granola crumbs. Lift your eyes from the plates and the view is of a paddock. Wolfe and Co. is probably the only cafe in Sydney serving creative, on-trend food within walking distance of farmland.

“People think, ‘These people out here don't want that’. That's not true. They travel from here to the city to get it,” says Che Vogler, who’s just come from managing the opening of nel. in Surry Hills. He and partner Caroline Neill Ryan (who grew up in Dural) are Wolfe and Co.’s owners. “The Baron started things and we've probably taken them a step further,” Vogler says.

The fit-out – tiled bar, mounted leather couches and an open kitchen – stands out in the area, but it would fit in seamlessly on most popular strips in inner Sydney. The menu though, would stand out anywhere. Vogler, although no slouch in the kitchen himself, has brought in local Dural chef Pat Cape (ex-Berowra Waters) and Lucy Barker (ex-Flour and Stone) to make pastries. Cape’s breakfast burger is one of the best you’ll have anywhere in Sydney and considering the egg, it’s surprisingly neat. His salad of smoked duck breast (done in-house), beetroot, dill, feta, candied walnuts and edible flowers is as beautiful as it is balanced. “We thought it was going to be hard to find someone of a certain calibre out this way and we were very lucky,” says Vogler.

One advantage of running a cafe in Dural is the accessibility of local growers. “We've got so many amazing producers in the area, but there aren't menus to show it off. It's nice to have a venue that's utilising all our neighbours,” Vogler says. The fruit and vegetables come from organic growers Common to Us, eggs are from a nearby farm and micro herbs are from Darling Mills Farm in Berrilee. “We grow a few of our edible flowers as well; we live on five acres with horses and chickens,” says Vogler.

Coffee comes from Stanmore roasters Five Senses, which supplies to an impressive portfolio of up-and-coming cafes. The other drinks are delicious. This month there’s a peach melba shake with vanilla-spiced peaches, raspberries and vanilla ice cream, and a candy-cane shake with white chocolate and mint-flavoured candy cane.

The couple has also bought the space next door. The plans are far from set, but it’s reasonable to expect Wolfe and Co. will open at night sometime early next year. 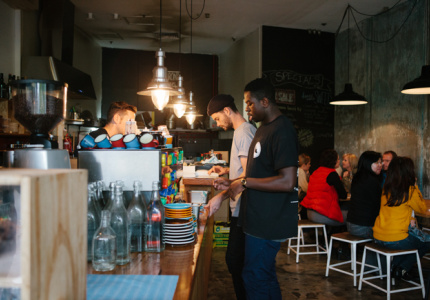