A One Horse Race

One coffee roaster and brewer has almost single-handedly created a specialty coffee culture in the south. 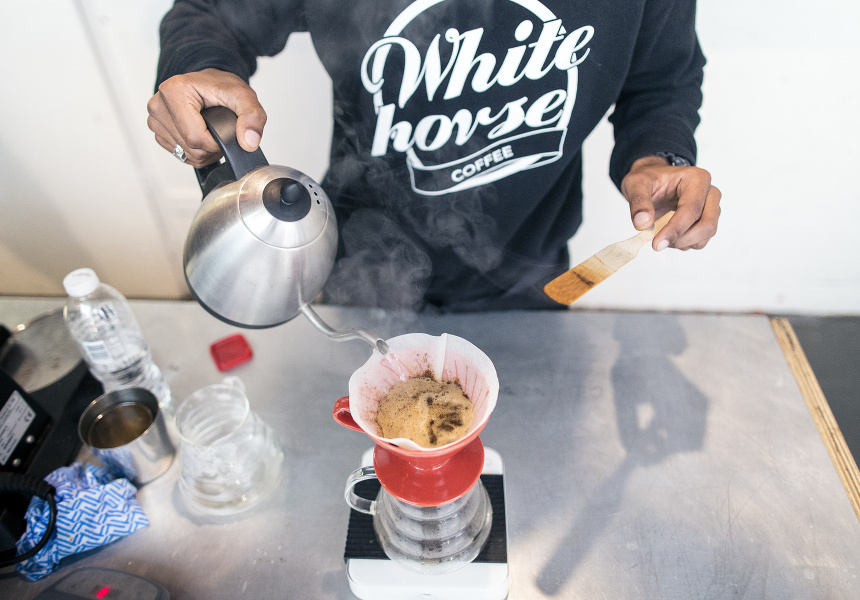 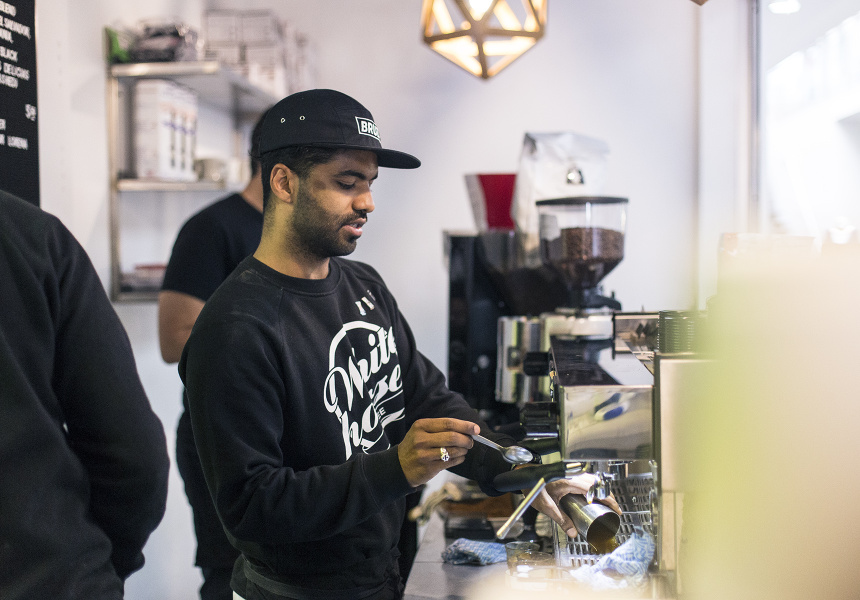 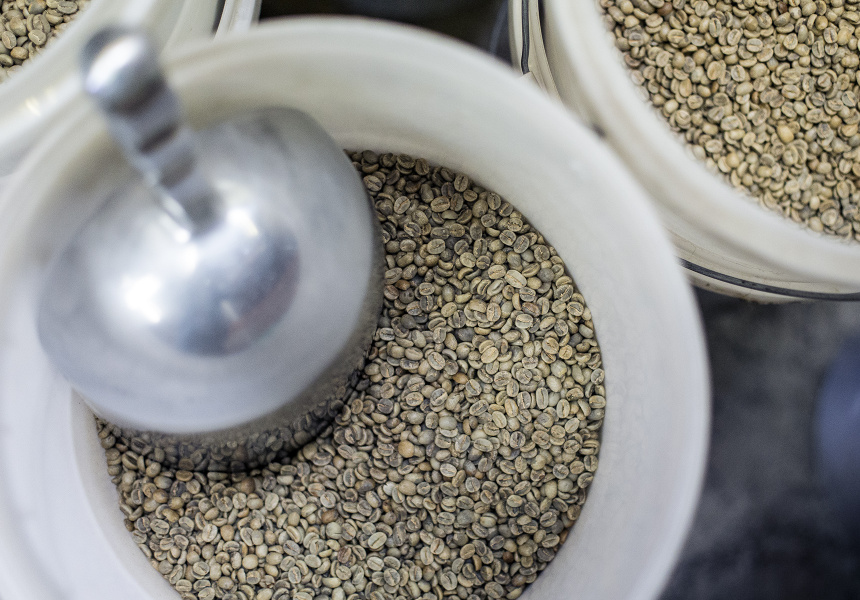 Down south, White Horse Coffee is king. Though the Sutherland Shire-based roaster and brewer, operating since 2003, has recently made its way to Redfern, the newest cafe to stock its coffee is local. Fixies is Miranda’s new go-to.

When Fixies Espresso and Boutique Coffee House owner Michael Barlow planned to open in the Shire, he contacted White Horse straight away. After stints as the owner of Luxe in the Strand Arcade and Soul Origin in Newtown, he knows focusing on coffee the local’s love is vital. Before Dominic Majdandzic decided to open White Horse in Sutherland, coffee culture was almost nonexistent there.

Finishing school and trying a number of odd jobs, Majdandzic found his way into coffee via a short stint in a restaurant. Discovering an immediate passion, he befriended previous World Barista Champion Paul Bassett and began entering competitions himself. After finishing second in the Australian Barista Championships, and joining Bassett to manage his first coffee shop in Japan, he returned to Sydney to open his own espresso bar with long-term friend Matt Sprem.

Now with three cafes (Brother Fox, Sister Fox and the Whitehorse Coffee Espresso Bar), and a collection of wholesale relationships with cafes such as Fixies, White Horse has made its mark.

“One of the biggest things we did was reinvent the wheel with our roasting,” says Majdandzic. “We don’t just listen to industry trends and roast coffees that conceptually taste good together. Instead we bench test our coffees prior to purchasing an allotted amount to see if they match other coffee densities. Each coffee is then paired together, perfectly matched and extracted to the same level. If you can extract coffee together, it tastes better and is more vibrant in the cup.”

A focus on maintaining successful wholesale relationships, with past White Horse employees and cafe owners such as Barlow, has seen the brewer make its way across Sydney. The coffee is served in Ham and Frank & Blanco in the Shire, Bay Ten Espresso in Lavender Bay and Communion Coffee in Redfern, and others.

While Whitehorse doesn’t plan to open in the CBD, its owners are keen to work with people there.

“For us, it’s more about building relationships and maintaining a really first-class level of service, whether those people are in the Sutherland Shire or in the Northern Beaches or in Western Sydney,” says Majdandzic. 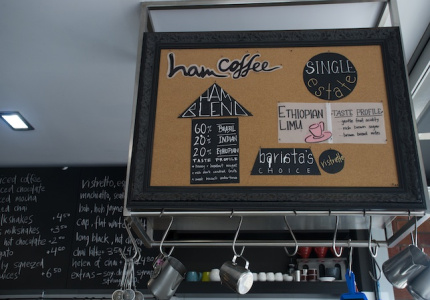