Now Open: A Malaysian-Inspired Street Food Restaurant and Bar in the CBD 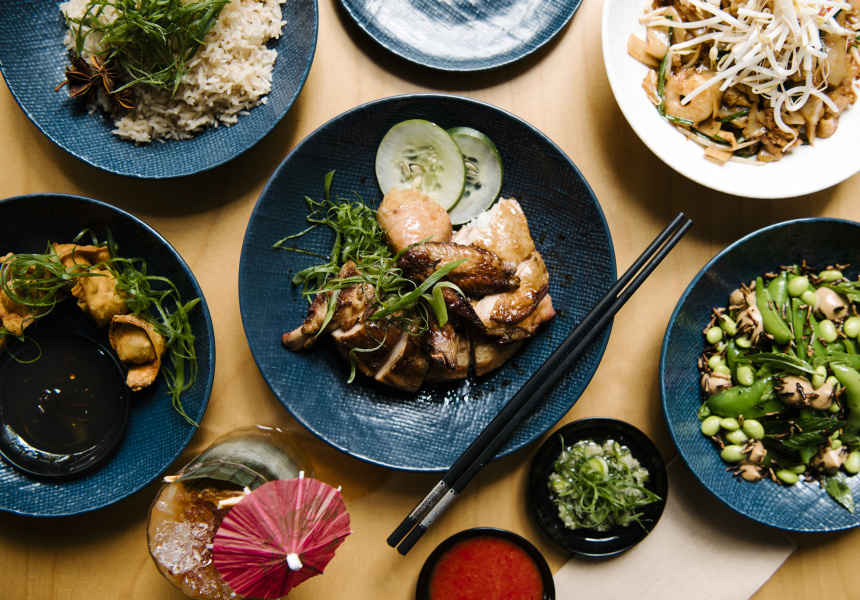 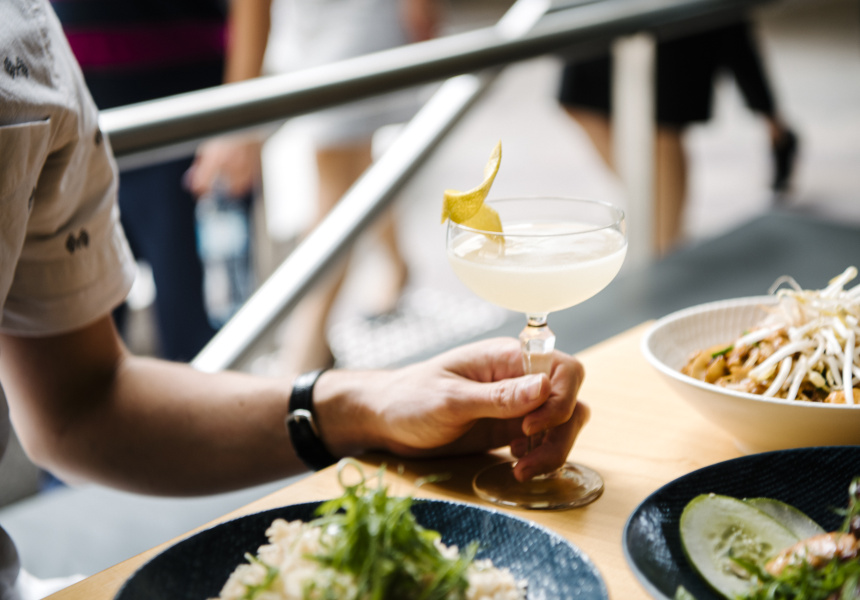 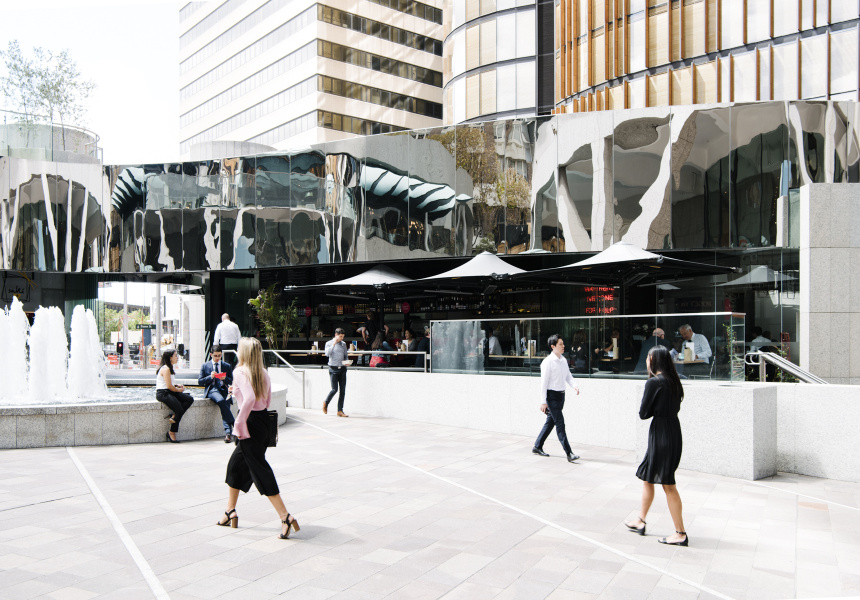 Little Bird used to go by the name Papa Bo Min and served dumplings and Chinese roast duck. The format didn’t quite work for its CBD clientele so the Lotus Group – behind it and six other Sydney venues, including Fujisaki, Lotus and Madam Shanghai – has come up with a new concept.

In charge, rather than one of Lotus’s Chinese-Australian veterans, is Mindy Wood, a former Masterchef contestant and food consultant. The first thing she did was drop the restaurant brief, which she describes as “dude food but with a healthy twist”. In its place she’s introduced a menu to suit the open, airy venue, and that’s more aligned to her own past. Wood spent many of her childhood years in Penang, Malaysia.

“I'm not a trained chef, I'm a physio by trade, so I needed to do something that was part of my core,” she says. “The food I'm in love with is hawker food: chicken rice and char kway teow. When I came back to Australia that's what I ate.”

Wood’s chicken rice is the star of the menu – a juicy, soy-lathered quarter, half or whole bird served with a tangy chilli sauce, a coriander-laden ginger and onion dip, and a bowl of garlicky rice. Other Malaysian street food staples, such as the chicken curry with house-made roti (a rarity in Sydney outside of Mamak) and the smoky char kway teow (stir-fried noodles considered Malaysia’s national dish) are similar to their Penang equivalents, but leaner.

Think street-food and you don’t necessarily think healthy, but for a street-food-inspired bar-restaurant chef, Woods is surprisingly eager to chat nutrition and wellbeing. “Nothing is scarily healthily; like there's no kale on the menu, but you should feel good after eating this. We don’t use refined sugars; the tamari is gluten-free; the meat is free-range,” she says.

That’s not to say this is a “healthy” restaurant, Woods is just doing lighter versions of these classic dishes. Alongside Chinese-style edamame, snow pea and sesame paste salad, are stir-fried flat noodles, five-spiced rubbed beef belly and char-sui pancakes.

The drinks menu is equally approachable and fun. Craft beers from Hawaii and New Orleans sit alongside recognisable locals, and the cocktail menu is made up of familiar names, each with a subtle twist. The Levi Blues is an Americano, but with a hint of coconut, while the Peckin’ Pina Colada has the addition of Campari, bitters and maraschino cherries. 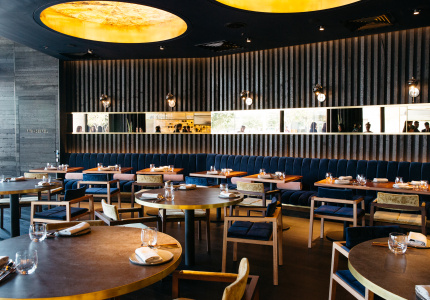 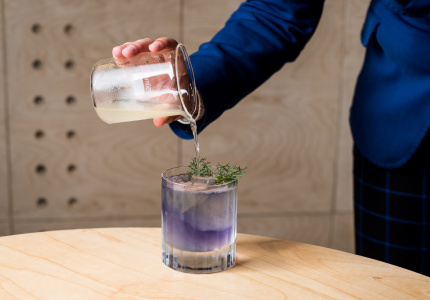