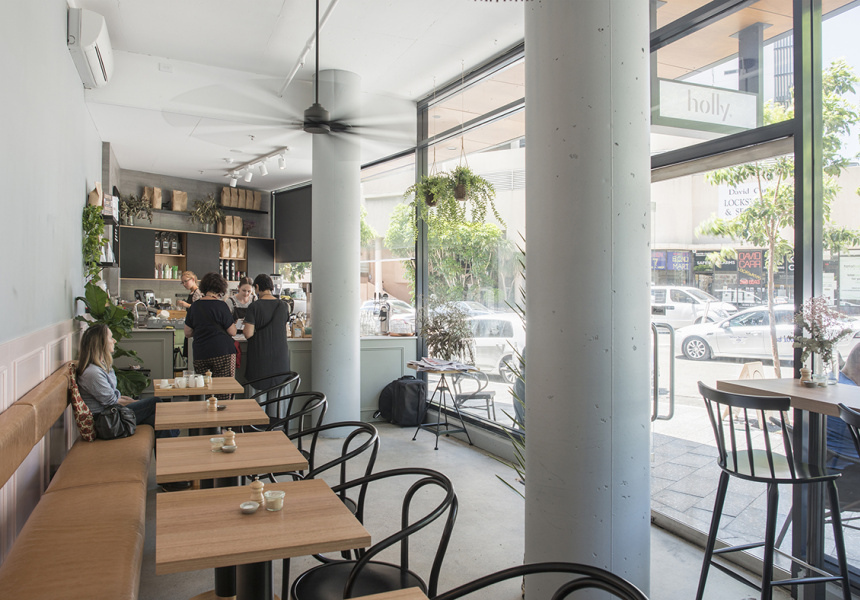 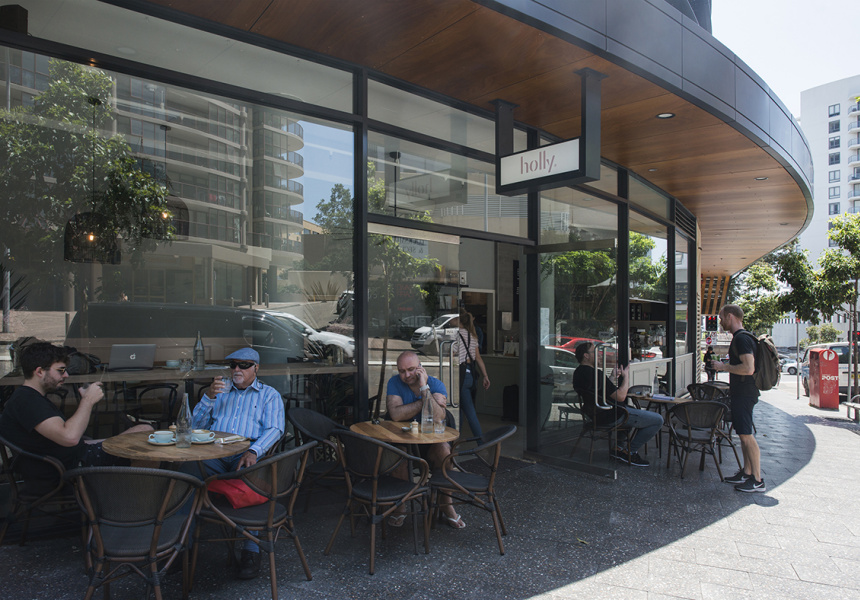 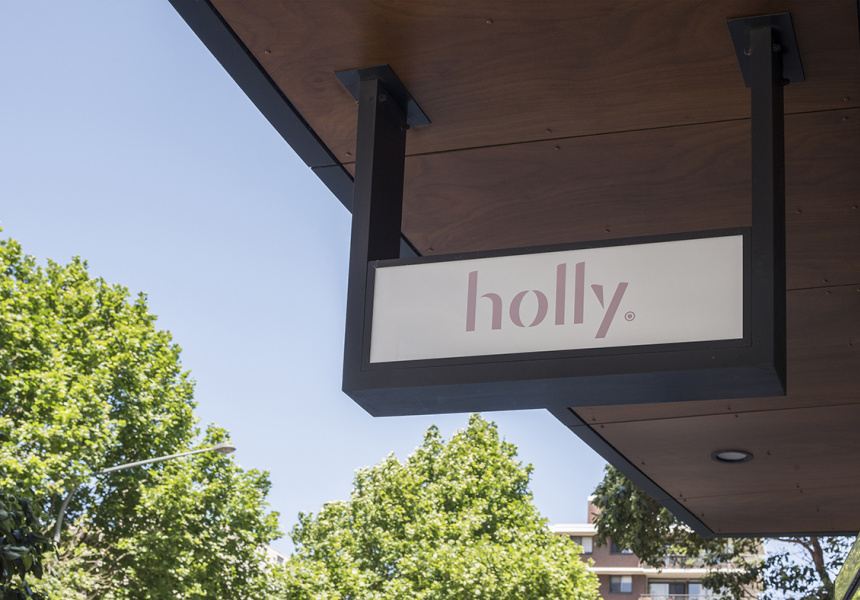 Cafes serving healthy, wholesome food are not new in Sydney. But few of them have had a veteran chef consult on and design the menu. Tomislav Martinovic has worked in Heston Blumenthal’s lauded UK restaurant Fat Duck, and used to run well-regarded Darlinghurst restaurant Tomislav, among others.

His latest project is working with seasoned cafe owners Justin Stevenson and Laura Hayes at their recently opened Holly in Bondi Junction. They’re behind brunch houses Coop & Cart in Haymarket and Redfern’s Everyday Espresso, the latter of which also benefitted from Martinovic’s menu input.

The brief for Holly, according to Martinovic, was to come up with something familiar. That translates to oats soaked overnight and served with coconut yoghurt, fresh mango, lime, blueberries, freeze-dried apple, walnut crumble, along with eggs any way, with tomato and salsa verde. At lunch there’s a vegan bowl of house-made falafel, wild rice, turmeric “yoghurt”, avocado, kale and toasted walnuts, hot-smoked salmon poke, as well as a couple burgers.

On the drinks menu is smoothies, such as The Hulk, made with a jumble of green ingredients such as kale, spinach, spirulina and non-greens such as hemp oil, banana and apple juice.

“My experience when it comes to food is we all talk about being healthy but people in Bondi actually follow through, so for me it was about finding a balance between creating something healthy, wholesome and tasty,” Martinovic says.

Three blends of coffee are featured each month including Holly’s own blend, the Boulevard. There’s also the option to choose how you want it brewed: batch, chilled filtered and manual pour-over (where the beans are ground to order). If the choice is manual pour-over it can be done through a V60, chemex, or kalita.

Maybe you can make your way through them – the light-filled space, with it’s pale blue-grey walls, pendant lighting and pots of greenery, is a beautiful spot to linger.