Pulling inspiration from “ingredients we love, places we’ve eaten … lived and travelled, and what worked in other cafes we’ve run”, it serves dishes such as Sri Lankan-inspired roti with eggs and open kebabs with barbacoa chicken. 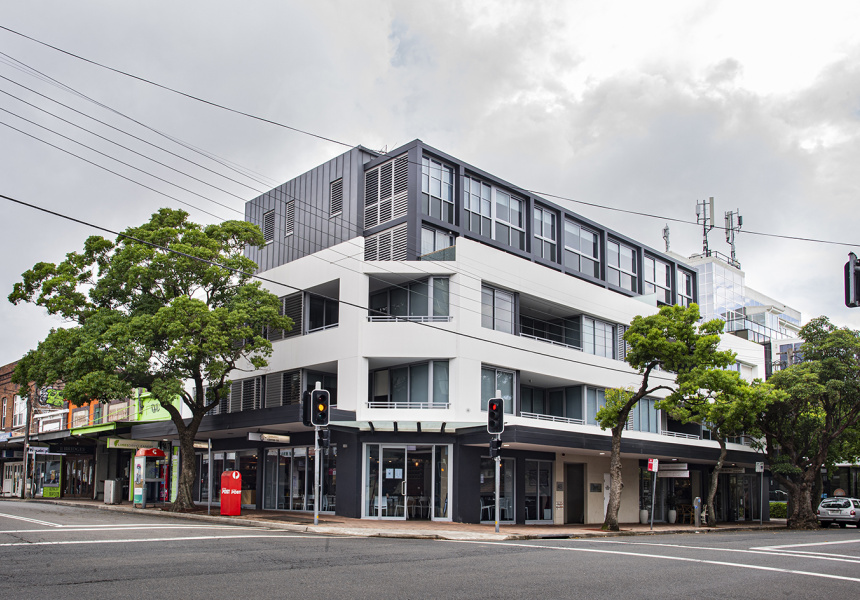 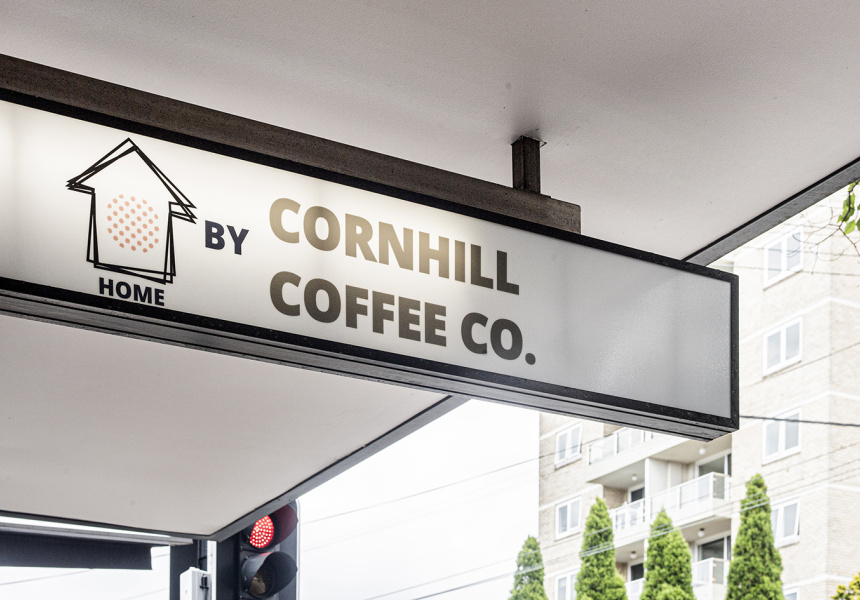 Andrew Carter of The Lookout and Heritage Coffee Brewers has opened a new cafe in Neutral Bay. Home by Cornhill is all about simple comforts in a “homey” setting on Sydney’s lower north shore.

“I want Home by Cornhill to be the cafe I would go to if it was in my suburb, and a cafe I would be happy to drive to,” he tells Broadsheet.

British-born Carter moved to Australia in 2005 at the beginning of Sydney’s specialty coffee boom, and he’s opened four venues since, including Cornhill on York Street in the CBD, which serves modern-British cafe food. It, and Home by Cornhill, are both named for an ancient London street (still in existence), off which the city’s first coffee house opened in the 17th century.

The bright corner spot on Yeo Street has pared-back interiors with simple furniture and a long, cushioned bench seat that’s perfect for settling in for brunch with friends. “People already make a beeline for [it],” says Carter. “It’s a place you can go and just relax, we will take care of everything for you, and for a moment, you can forget about anything and everything.”

“We keep the presentation simple and focus on quality, flavour and consistency,” says Carter. “The menu takes inspiration from ingredients we love, places we’ve eaten, places we’ve lived and travelled, and what worked in other cafes we’ve run.”

A $35 weekend set menu aims to give guests a chance to try multiple dishes at once. The roti eggs – which are already becoming a staple at the cafe – are inspired by Vinoharan’s Sri Lankan heritage. House-made roti is served with coriander chutney, cumin scrambled eggs and topped with curry leaves to finish.

“The curry leaves are my favourite ingredient this year and we wanted to find a way of using them on the menu,” says Carter. “The open kebab comes from many nights out in the pub when we almost always finished with a kebab.” It’s made with “drunken” chicken barbacoa, cooked in local IPA and served on house-made flat bread.

Bacon-and-egg rolls are served up with Pialligo Estate double-smoked bacon, a Kangaroo Valley free-range egg, a hash brown and aioli on a brioche roll. For veggos, there’s mushroom, egg and kimchi rolls.

As with all of Carter’s venues, there’s a focus on quality coffee and the team roasts its own beans with Ecre in Alexandria. “Every coffee you order makes you want to order another one.” 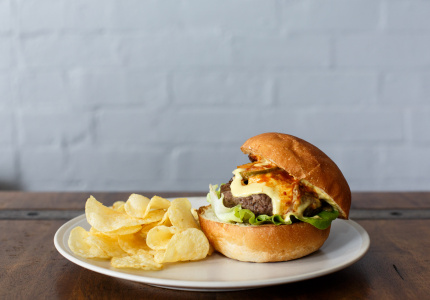