This Northern Beaches Distillery Is Making Spirits With Foraged Ingredients

Its award-wining gins and vodkas are made with sea parsley from Whale Beach and washed-up kelp. 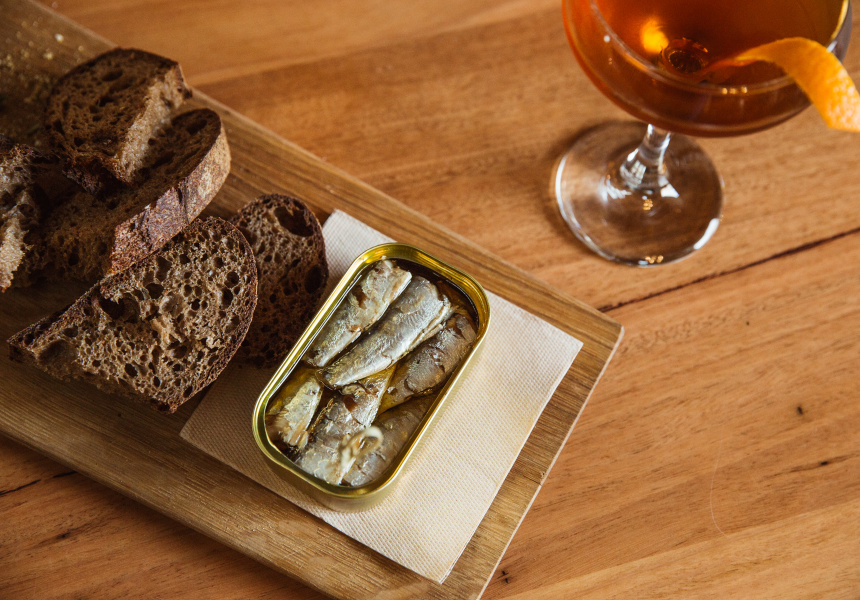 “Brewvale” – that’s what the co-founder of Manly Spirits Co Vanessa Wilton calls the few blocks surrounding her distillery. “That’s instead of Brookvale, because within less than one kilometre there’s 4Pines, they share the back wall; Nomad Brewing Co; and Dad & Dave’s, which is at the other end of the road. But we’re the only distillery among all that beer,” she says.

Location is very important for this northern beaches spirit maker. Its Marine Botanical Vodka is distilled in sea parsley foraged from Whale Beach and kelp that’s washed up on nearby beaches, such as Manly and Collaroy. To balance that briny sea flavour, roasted wattle seed, orange peel and cardamom are added, resulting in an earthy vodka that pairs well with ginger ale or gingery cocktails.

It’s the gins, though, that have caught people’s attention. Its Australian Dry Gin was just awarded Double Gold at the prestigious San Francisco World Spirits Competition, and its Barrel-Aged Gin (Whisky Cask 02) and Coastal Citrus both got silver.

“It captures the summer on the beach; those warm-evening feelings,” says Wilton of Coastal Citrus, which is made using fresh lemon aspen, coriander leaf, sea parsley, Meyer lemon and myrtle.

But there’s also more for the future. Wilton has been chatting to the surrounding breweries about hosting joint events and they’ve recently started a roster of live music. Every second Sunday there’s also a gin yoga class. “It’s yoga but you do it with a glass of gin and all the poses relate to sipping from your glass,” says Wilton. “It’s great, everyone stays after and has coffees and cheese toasties.”