An Italian trattoria by Giovanni Pilu, a modern Chinese restaurant, a cafe, bar and ocean terrace – all with clifftop views. 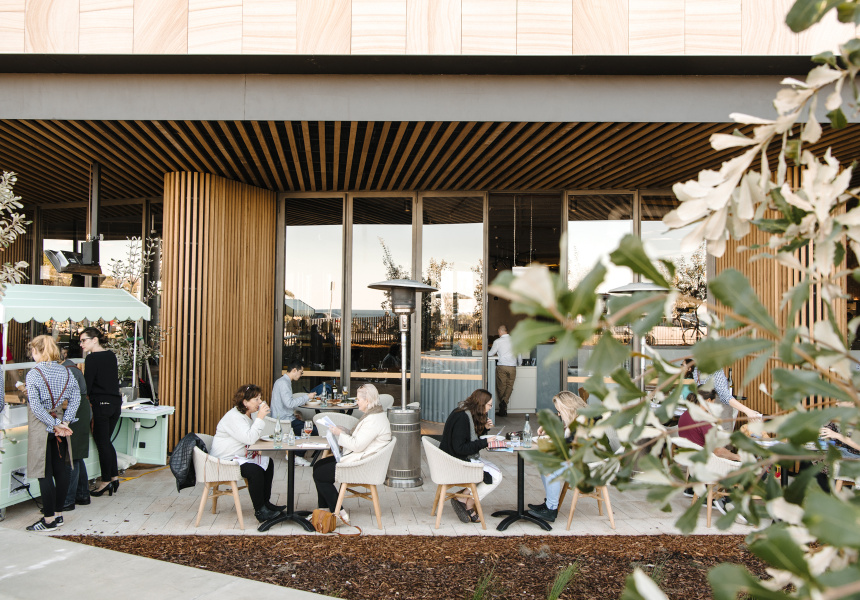 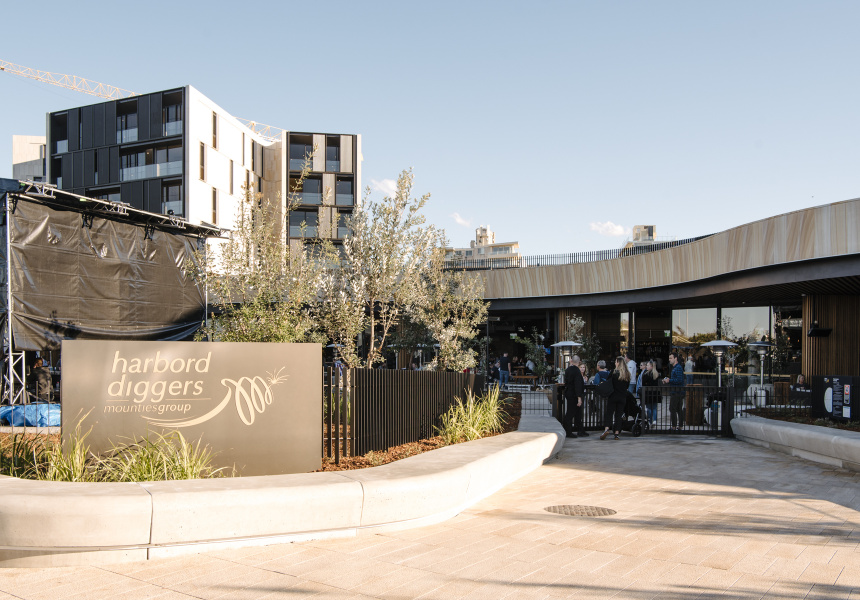 Last year, after 90 years since its inception – and a degree of recent financial strain – the Harbord Diggers club in Freshwater went under the wrecking ball. Now, following a $200 million renovation, it’s poised to reopen this weekend with the same name – but that’s where the resemblance ends.

Run by the Mounties Group, the club is unrecognisable – aside from a water feature honouring the Australian diggers that founded it in the ’30s.

The first stage (which begins with a trifecta of restaurants, a cafe, bar, outdoor terrace, games room and apartments) opened on June 30, while stage two will arrive in late 2019, introducing a new fitness and aquatic centre.

To access the clifftop club, you’ll either need to become a member (it costs $6 annually), arrive with a member, or live outside a five-kilometre radius.

“Yes, it’s a club, but we’ve taken quite a different approach to traditional club services, making sure we’ve got the right food and entertainment for the market,” Mounties Group CEO Greg Pickering told Broadsheet.

The group has cast a broad net for its target demographic – catering to families, kids and retirees. “We’ve got over 100,000 members already – 25,000 live on the Northern Beaches,” says Pickering, who stresses the importance of remaining relevant and accessible.

Putting the new residential development to the side, what we’re interested in are the restaurants – and the outdoor Ocean Terrace, which allows you to order dishes from different venues. It also offers panoramic views over Curl Curl Beach and the rugged Northern Beaches coastline.

After a rigorous tender process, the owner-chef behind Freshwater’s fine-dining Italian restaurant Pilu, Giovanni Pilu, was selected to open a more casual, coastal trattoria by the sea – AcquaFresca by Pilu.

“We encouraged him to create his own concept, which he’s done, and then it all fits into an overall club theme. It’s not like what he does down on Freshwater Beach,” says Pickering.

Shining a light on antipasto, house-made focaccia (a novelty in Sydney), Neapolitan-style pizza and handmade pasta, Pilu’s little brother is much more accessible. Natural Italian wines will be poured beside a long list of Negronis. But you won’t find French wine or champagne here.

“We’re locals, we’ve been here forever. We’re practically next door [Pilu is at the south end of the beach]. We know the area so well,” Pilu told Broadsheet when we interviewed him earlier this year about the new concept.

Nearby you’ll find WaterDragon, which will fuse flavours from all over the east. Pull up a banquette in an indoor-outdoor setting and feast on handmade dumplings, steamed market fish, peking duck, Vietnamese rolls and salads.

The Harbord Diggers bar, located at the heart of the venue, will offer a wide range of local and international brews and cocktails. The drinks lists across the complex have been curated by the team behind the Manly Wharf Hotel. “They’re a great Northern Beaches operator; they know what they’re doing. And in club land – it’s very new,” says Pickering.

In fact, there is a growing trend in Sydney with clubs upping their game, food-wise. Nu Bambu opened in the Canterbury-Hurlstone Park RSL earlier this year, and the Wests Ashfield Leagues Club has The Garden, while you’ll find District 8 at the Cabra-Vale Diggers Club.

On the horizon is a couple other food offerings. DD Collective is part cafe, part pub run by head chef Joey Ashton (ex-chef from The Clock Hotel, Buffalo Dining Club and The Corner House), who will execute breakfast bowls and bacon-and-egg rolls, before serving hearty burgers, schnitzel parmigianas and nachos from lunch through to dinner.

And finally, if surf and turf is for you, Teddy Larkin’s Express will see ribs plated beside whole snapper. Owners Michael and Gabby Timbs, along with partners Ash and Ben Kennedy (former Manly Warringah Sea Eagles captain), have curated a relaxed seafood and steak restaurant. Head chef Doug Fraser (ex-Aria apprentice) will be cooking the likes of pasture-fed premium eye fillet and Riverina Angus scotch fillet on an American-style broiler.

Stage one of the Harbord Diggers is now open at 88 Evans Street, Freshwater. Stage two is slated to open late 2019, including a new fitness and aquatic centre. 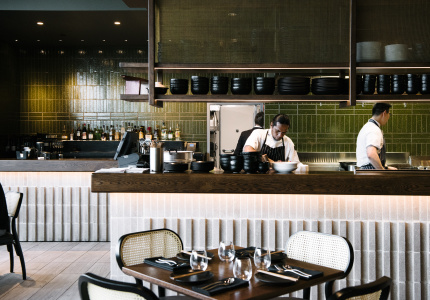 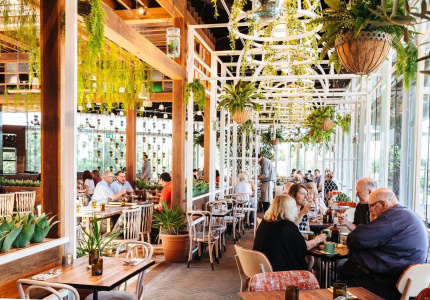 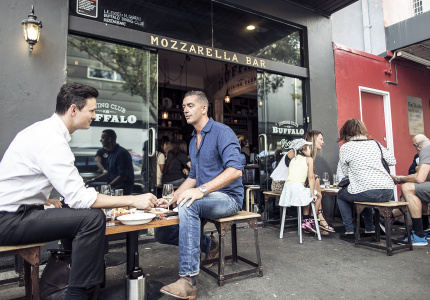 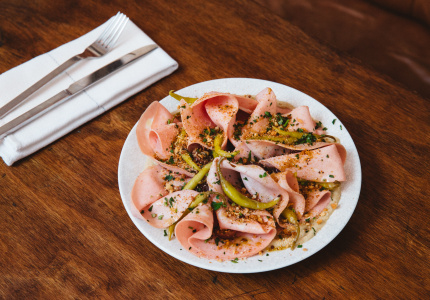