Nomad News: The Surry Hills Pop-Up Will Stick Around for Longer and Now Has Melbourne in Its Sights

The fire was more extensive than they thought, so Nomad Up the Road lives on for at least six months. 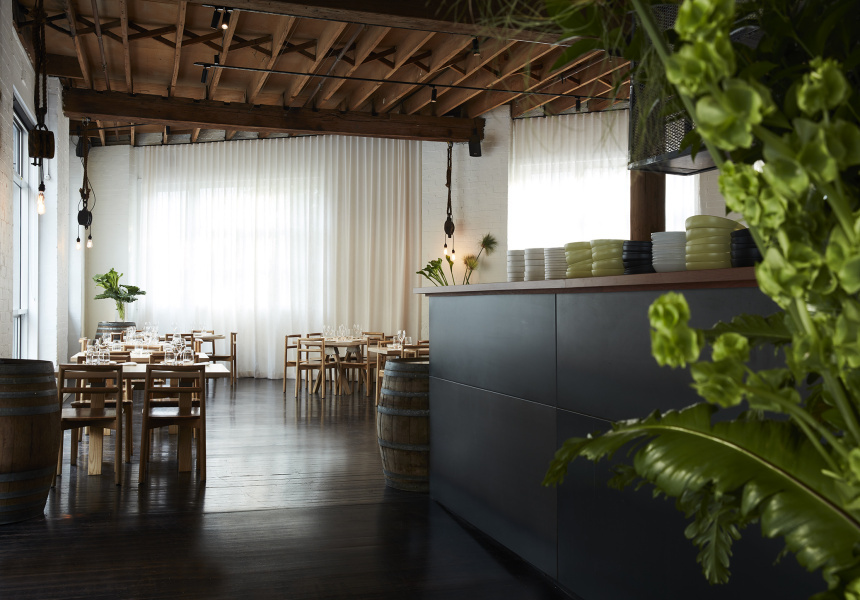 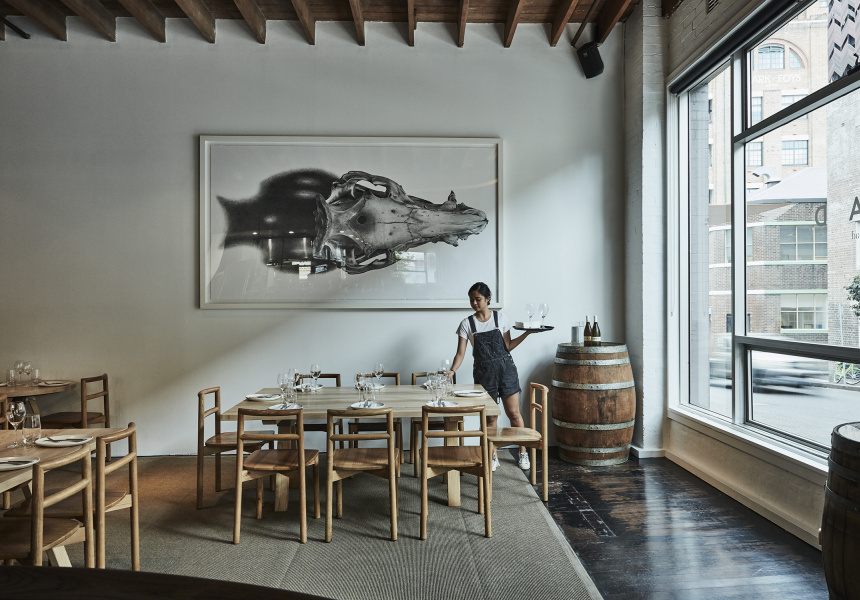 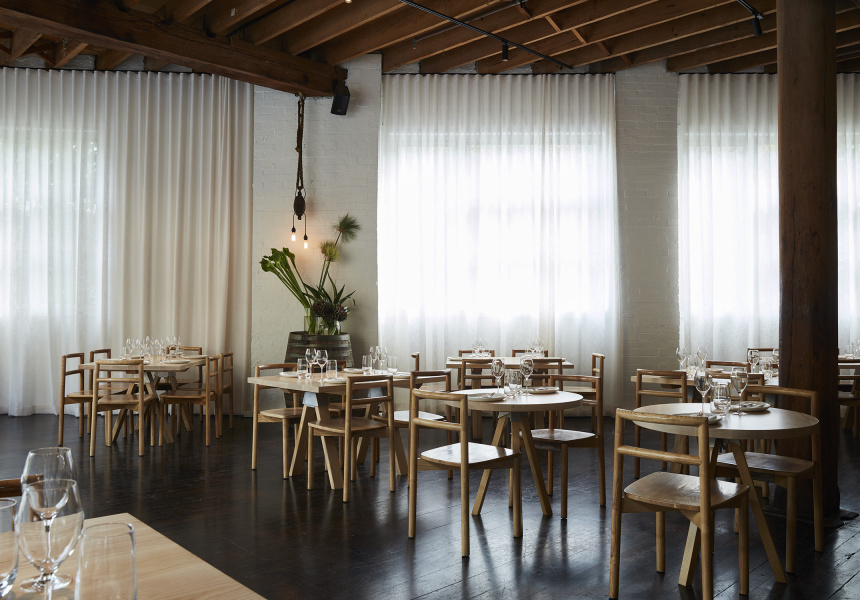 The three-month Nomad Up the Road pop-up will be extended to at least mid-way through 2020, say co-owners Al and Rebecca Yazbek, after realising the fire damage to their Foster Street home was more extensive than they had originally thought.

The Mediterranean-inspired eatery was forced to shut in September after an electrical fire broke out in its kitchen. Six fire trucks and a ladder truck attended the scene and evacuated the five-storey building, with no injuries reported.

They found a beautiful temporary home just a short distance away, in the space once occupied by Longrain and then Adelaide’s Orana during its Sydney residency. When the Nomad team moved in, they made the space their own, painting the walls white and adding light tones and soft hues, in keeping with the aesthetic of the original restaurant.

This news comes at the same time as Nomad announces it will expand its operation south – to Melbourne. It will open at 189 Flinders Lane in the CBD in June 2020. The 150-seat bar and restaurant will be “moody”, have a concealed entry, and will have a more refined vision than the Sydney original – reflecting more of what the restaurant has evolved into seven years on. And while the Melbourne space will have its own look and feel, the philosophy will be very much like the Sydney Nomad: championing small, local wine and food producers, serving house-made bread and using its wood-fire oven.

Rebecca says June will be a big time for them – they will open in the Victorian capital and, if all goes to plan, return to their Foster Street digs.

“2019 has been a big year, to say the least,” says Rebecca in a statement. “We’ve been on the lookout for a space in Melbourne for over two years now and have always had our hearts set on opening something around Flinders Lane. We could never have anticipated the fire in Sydney and our big move [to new location] Up The Road but we are finally back on track to bring Nomad to Melbourne, breathe new life into Sydney and enter an exciting new phase for us and the entire Nomad family.”

Jacqui Challinor, who is the head chef of Nomad, will move into the position of executive chef across the two restaurants over the coming month. Sous-chef, Sam McCallum, will be promoted to Sydney head chef, and they are currently recruiting for the Melbourne head position.

The food at the Sydney pop-up is not dissimilar to the original Nomad, but because there isn’t a woodfired oven or a flame grill in the new space, Challinor and the team have had to create new recipes. This includes the bread, which she says is simple but a standout. “The [new] flatbread is amazing, it’s almost like a roti-style bread now. We’re cooking it on the plancha [flat-top metal grill] and it gets crispy on the outside and almost a little chewy on the inside. I kind of like it better.”

Other dishes include cannellini-bean hummus with cumin burnt butter, salted-kingfish croquette with charcuterie XO and finger lime (“the team’s favourite at the moment,” says Challinor), and potted mud crab with a piment d’espelette (hot pepper) butter.

“While the dining room may look a bit different and it’s not quite home, we’re still bringing across the same ethos and same hospitality,” Challinor told us in October. “It still feels very much like Nomad, so we hope people walk away feeling as full and happy as they used to across the street.”

Nomad Sydney is slated to reopen in June 2020, as is Nomad Melbourne. Nomad Up the Road is open at 85 Commonwealth Street, Surry Hills.