Young Henrys has found another way to quench your thirst. 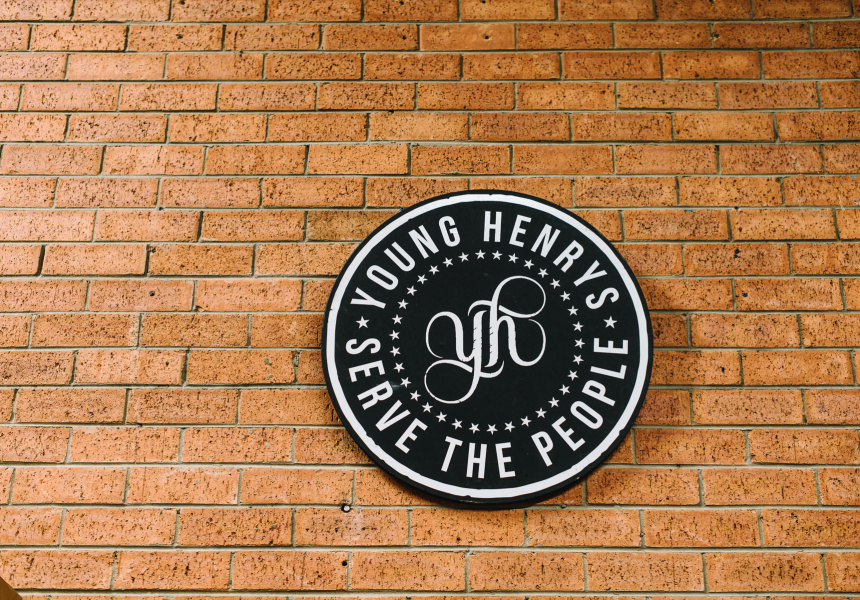 Young Henrys likes to keep itself busy. With its craft-beer takeover of Sydney on track, it has moved into distilling and has created a gin, Noble Cut. The gin, distilled from barley, shares the botanical hops that are used in most of its beers. Since September last year, it has brought it out at various festivals for tasting but had to, “Jump through a few hoops for commercial production,” says head brewer Richard Adamson. Now it’s ready.

The custom copper being used was sourced from an eighth-generation bootlegger in the Smoky Mountains, Tennessee. It’s based around a classic London Dry, so of the approximately 15 botanicals in it, many would be familiar to those who fancy an afternoon G&T juniper, coriander, cassia bark and angelica root. Other less-common botanicals include bush tomato, pepper berry and cáscara (the cherry of the coffee plant) sourced by Toby’s Estate. According to Adamson, it’s,“Perfect for gin and tonics, with Capi tonic and a slice of grapefruit.”

The gin will be officially launched on Thursday 2 April in bars, clubs and hotels across the country, with each venue creating their own cocktail based on the Noble Cut's botanical characteristics. In Sydney, head to Billy Kwong, Bloodwood, The Botanist, Bondi Hardware, The Cliff Dive, Freda's, The Gretz, Keg & Brew, Earl's Juke Joint, LP's Quality Meat and Mojo Record Bar amongst others from 5pm to taste for yourself.

Batch 1 of the Noble Cut Gin is sold out. Batch 2 will be available to purchase in all good bottle shops from Friday 10 April. 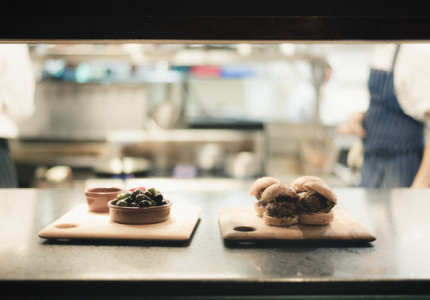 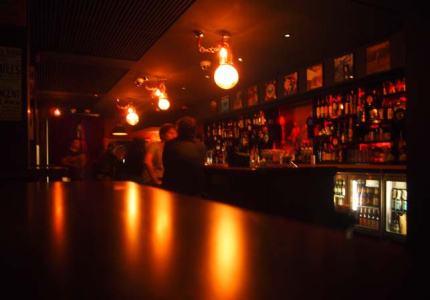 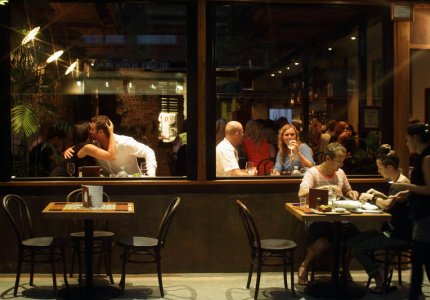