Welcome Holm to the Victoria Street strip and get a taste of Scandinavia. 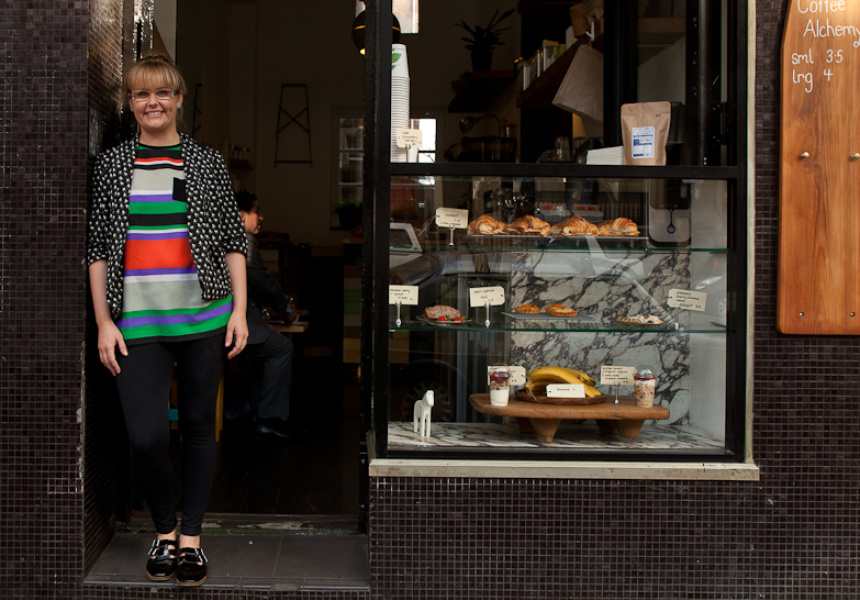 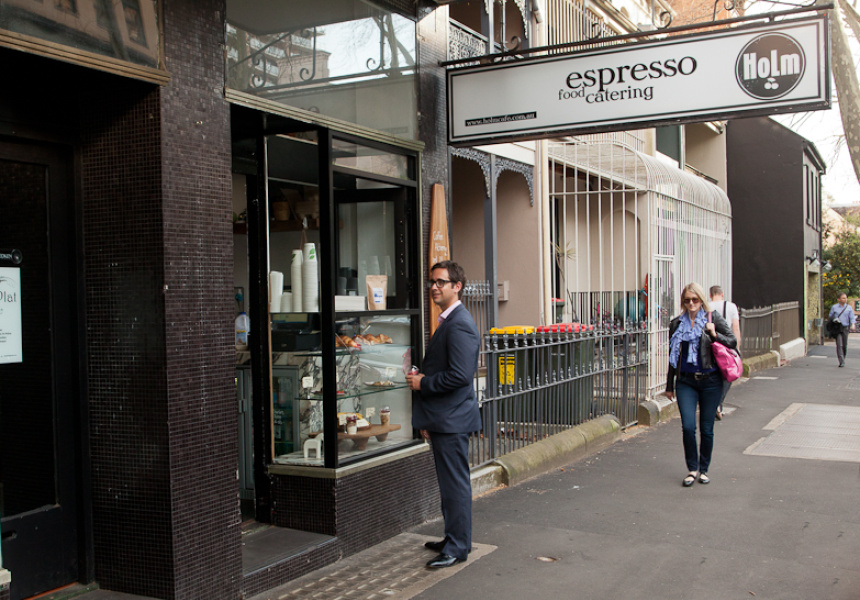 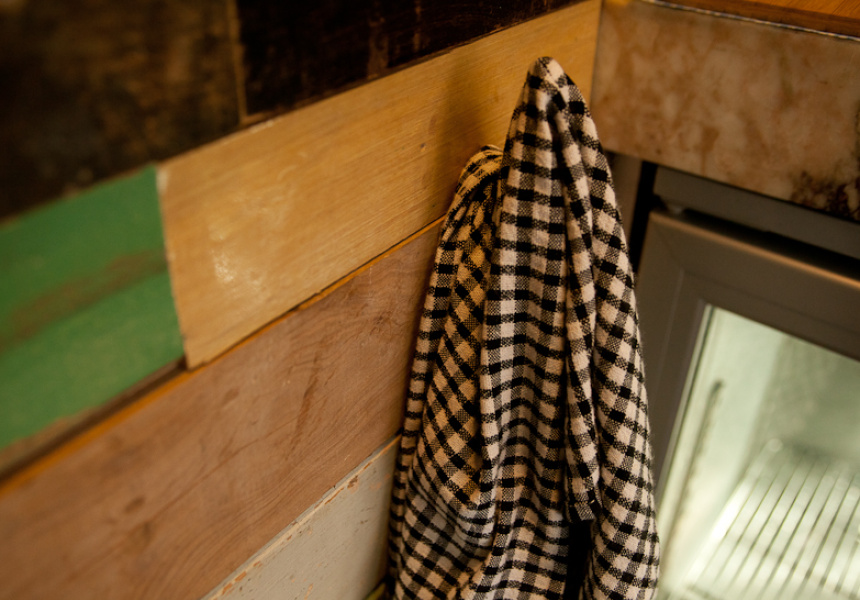 There’s no shortage of quirky little cafes in the 2011 postcode (think DOV, La Croix and Petrol to start with), so when a new one opens it’s easy to be a little sceptical. But if it’s done right, then even the tiniest cafe can take on the Potts Point pack.

Husband and wife team Daniel and Emma Luxford chose their spot on Victoria Street (just a few doors along from Ms.G’s) precicely because it was in a neighbourhood with a foodie pedigree. It was an added bonus that it’s just next door to Dan’s other occupation – running the show at Doughboy Pizzas.

“It was a cafe before and we saw it sliding,” says Emma of the location. “We’ve always wanted to do a cafe and it had the same landlord as Doughboy, so it’s nice to have the businesses side by side and we wanted to keep it a foodie strip, rather than have something else move in.”

Daniel is in the kitchen and is pulling together the final details of a menu that will draw heavily from his mother’s Swedish background and the fond memories of a trip the couple took to Sweden several years ago.

“It was a nice time in our life, so we’re putting as much of that as we can into the menu, but still keeping Sydney favourites at hand.”

The full menu is still on the way, but there are plans for homemade gravadlax and salads with shaved radish, and possibly even a reindeer burger in the future.

For now Emma is working the (tiny) floor and barista Ric Halliday (freshly arrived from Melbourne) is steaming out Coffee Alchemy from the shiny La Marzocco by the front window.

The Luxfords carried out most of the interior design themselves and the passion for this tiny cafe is written in the details. Jam jars hold flowers on the walls, distressed wood abounds and a wooden ironing board acts as a sign out the front. They only threw open their doors on Tuesday – and the sign was still going up when we dropped by – but this cute hidey hole looks set to deliver in spades. 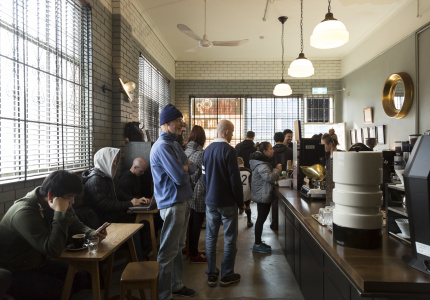