She came, she ate everything everywhere and we followed with interest. Fact: she’s got good taste. Photography: Courtesy of the BBC and Robin Fox
1/29 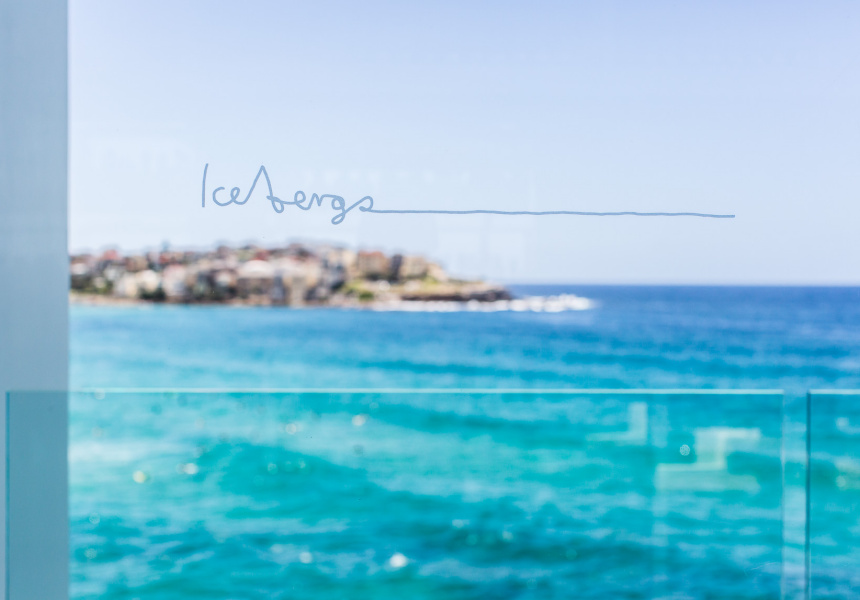 Goddess of the kitchen and weaver of words that make our tastebuds tingle, in early 2019 Nigella Lawson spent what seemed like months in Australia. She was touring her show, An Evening with Nigella Lawson, for which she spoke about her career and experiences in the upper echelons of the world of gastronomy.

In-between, it seemed as though she tried pretty much every single restaurant in Sydney and documented the experiences for her 1.6 million Instagram followers – and gosh did she like what she ate.

She kicked things off with a visit to Bondi’s Icebergs, which she called her “favourite restaurant in the whole world”. She visited again twice more, once sucking down a Campari soda and slurping oysters – “I always eat [them] just as they are … so I can taste the sea” – and chewing on Iggy’s bread, and again for her last meal before jetting off to England.

She also visited what she rightly calls a “Sydney institution”, Sean’s Panaroma, also in Bondi. There she ate from the farm plate, which is chock-full of veggies and includes sesame-encrusted, deep-fried eggs. She also enjoyed honey ginger prawns, goat’s curd ravioli, poached chicken, a dark chocolate and blackberry trifle, and a peach and pistachio galette.

And as if she weren’t stoking the fires of our envy enough already, she also visited Momofuku Seiōbo, and raved about chef Paul Carmichael’s food.

“I just cannot stop thinking of this roti – the ‘busted roti’ – with marron I had at [Momofuku Seiōbo] last night,” she wrote on Instagram. “In fact, I can’t stop thinking of any of it, and in exquisite detail. Chef Paul Carmichael and his team just entrance. Unlike so much of fine dining (a term that, frankly, makes me shudder), which this emphatically is, the food is so alive and joyous.

“I’d been told such good things about the food there, I was ready for disappointment. Instead, I was transported! And that after … wading through one of the circles of hell that is the Star casino mall-thing, which is where Momofuku Seiōbo is situated.”

Just like a true-blue Sydneysider she visited Bills in Darlinghurst, where she ate toast with avocado, coriander and kimchi. She also headed to Billy Kwong – twice – getting in before it closed. Lawson ate, among other things, blue swimmer crab, prawn, chicken, and duck with plums, calling the food “joyous”, and telling Kylie Kwong “She’s touched with genius – and lovely to boot”. We concur.

Just as Broadsheet recently did, she popped a recipe from Nadine Ingram of Flour and Stone’s new cookbook on her site (stars really are just like us!). While she opted for the chocolate manjari cake, we went for the chocolate and raspberry.

Continuing to tick boxes, Lawson headed to Pilu at Freshwater for another meal on the water.

“One of the things I love about Sydney is all the beautiful food-with-a-view,” she wrote. “It’s so extraordinary to be in a city and then, at dinner, to be gazing at the ocean. The other night I went to Sardinia-in-Sydney, that’s to say, [Pilu], and ate malloreddus (a traditional Sardinian pasta shape) with suckling pig, crisped capocollo (cured pork), capers, olives and pine nuts, while gazing at the light going down on Freshwater beach. And, oh yes, I managed a little more suckling pig too!”

She also visited Greece with a trip to The Apollo, where she shared 11 dishes with Sydney’s food scene stalwart Christine Manfield. And she went to Ester for a blood-sausage sanga.

She even made her way to Marrickville, where she hit up Two Chaps for a veggie breakfast, as well as its famous doughnuts.

As we reported at the time, Lawson also bumped into fellow British chef Jamie Oliver at Saint Peter in Paddington. She followed it up not long after with a visit to Saint Peter chef Josh Niland’s Fish Butchery, lamenting her lack of a kitchen to cook some of his seafood in.

Just like much of Sydney, she visited Alberto’s Lounge (though we bet she didn’t line up), where she ate octopus and chickpeas and spaghetti with sardine and fennel. She wasn’t a fan of the music (“Music exhaustingly loud for me, but then I’m old!”) but still seemed to think chef Dan Pepperell’s food was something pretty special.

She also gave 10 William St a rave review, calling its wine “life-giving” and eating its iconic pretzel with whipped bottarga. If there’s one thing that’s for sure, the lady’s got taste.