And with Mike Bennie and the Mary’s co-founders and crew behind the concept, expect tasty good-times. 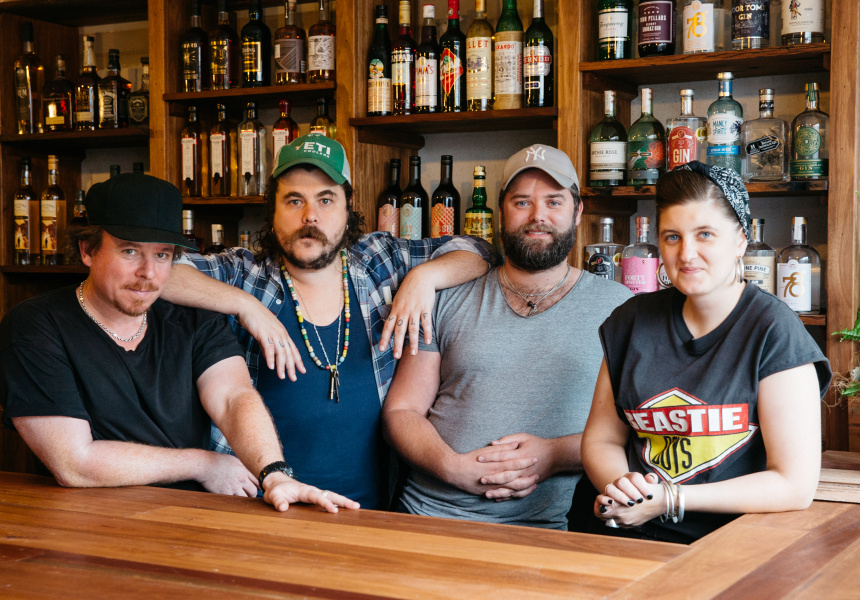 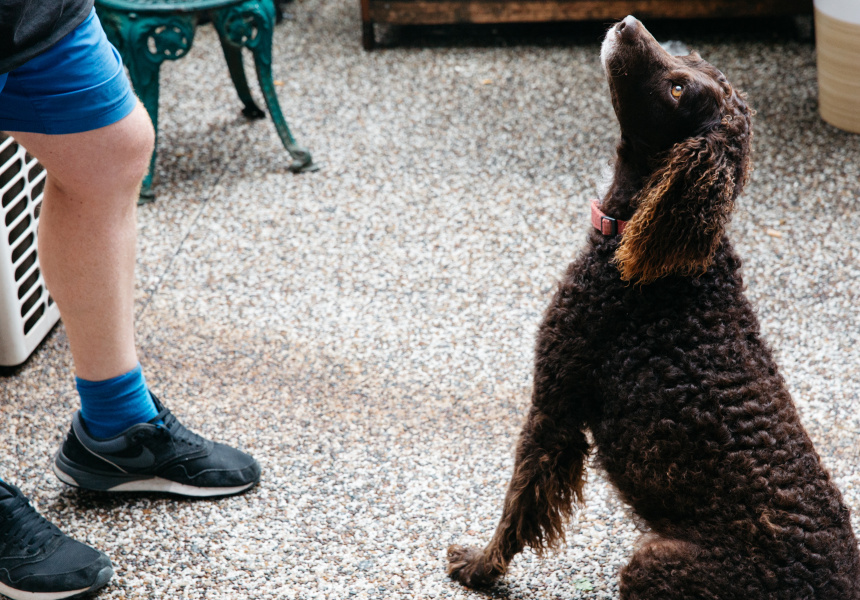 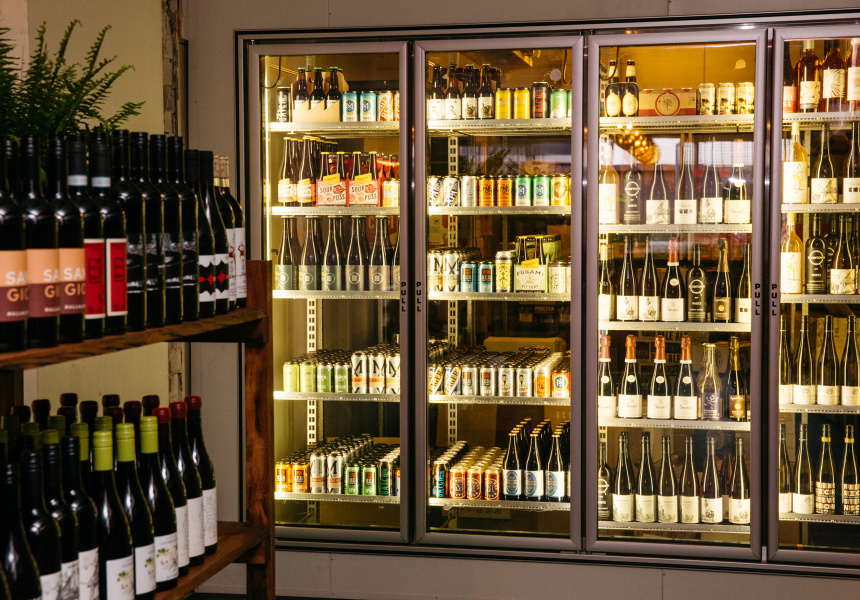 P&V Merchants is the inner west’s newest booze emporium – a space that’s part bottle shop, part community incubator and a whole lot of fun. We know that because it’s the latest project by some of Sydney’s more innovative food and drinks specialists, including journalist, presenter and White Russian-loving Mike Bennie (Rootstock) and Lou Dowling of Mary’s.

The duo joined forces with Jake Smyth and Kenny Graham (co-founders of Mary’s, The Lansdowne and The Unicorn Hotel) and P&V Merchants was born.

“P&V stands for great wine and drinks, good people, a sense of community and pushing the boundaries of wine and liquor retail,” says Bennie.

Sure, but what does P&V actually stand for? “If you’re referring to the initials, they are P for ‘piss’ and V for ‘vinegar’. Or maybe not. Or maybe. Licensing would have had a field day if we did call it Piss & Vinegar Wine and Liquor Merchants,” he says.

The team settled on Newtown to open their store because they believed the area was missing a local resource for interesting, affordable drinks. While the focus is on local natural wines, small-batch beer and spirits, they will also stock international cult producers, as well as avant-garde and established winemakers.

“It felt like there wasn’t a day when one of us was asked ‘Where can I get that wine I drank at Mary’s’ or ‘Why isn’t anyone opening a natural-wine store for Rootstock Sydney festival wine producers or ‘Where is a good place to check out a heap of inner-west breweries in one place and take away?’ That spurred us on. I think Sydney is missing this entirely, not just in the inner west,” says Bennie.

Describing it as a bottle shop for the neighbourhood by the neighbourhood, they are collaborating with friends and local businesses. That includes working with the likes of Earl’s Juke Joint, Mary’s and Bloodwood to create batches of takeaway cocktails in returnable bottles.

“We’re also doing TV dinners, so chefs from Mary’s et al are preparing take-home dinners for two (meat and vegetarian), which you can pick up with a bottle of wine for under $50,” says Bennie.

They will stock exclusive wine blends poured from a tap (available in 375 millilitres, 750 millilitres and growler size), and will offer daily tasting between 4pm and 8pm.

Rather than grouping wine by variety or country, they’ll be categorised by “feel”. “Expect to find things listed under ‘textural and exotic white’ or ‘light and bright red’ or ‘park wines’, instead of the usual [system].”

The design is low-fi, with shelves made from recycled Australian timber, with bric a brac to give it a homey feel. There’s a courtyard with native and introduced citrus trees and up-cycled furniture.

And as for the Mike Bennie Centre for Good Wine, where Bennie will host classes and special one-off tastings, should we expect mood lighting and saxophone music? “We have a small library of wine and drinks magazines and books, some comfy chairs, a table for 20 to host wine events ... There’s music playing, or Jake yelling, or Lou doing business, or Kenny looking handsome – standard stuff,” says Bennie.