New Yorkers are Over Brunch

Did we kill everything cool about brunch? 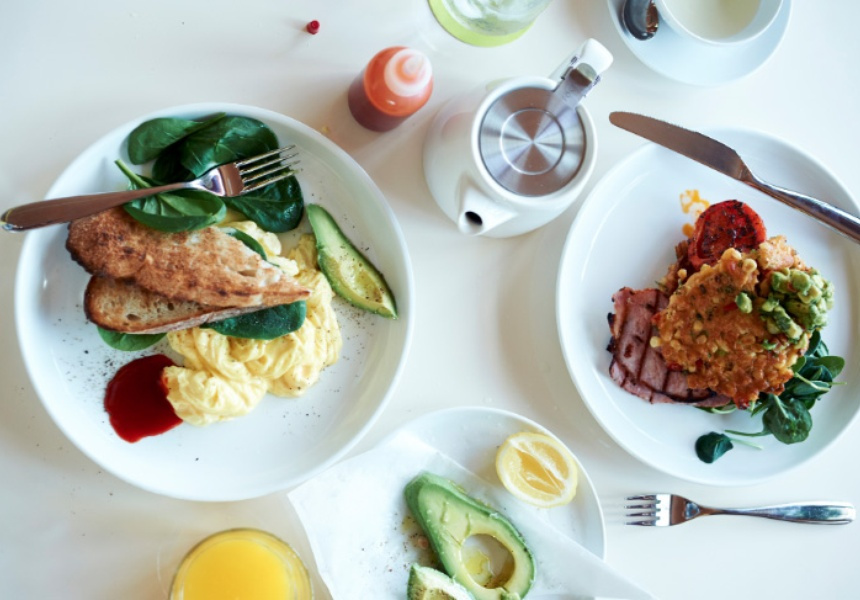 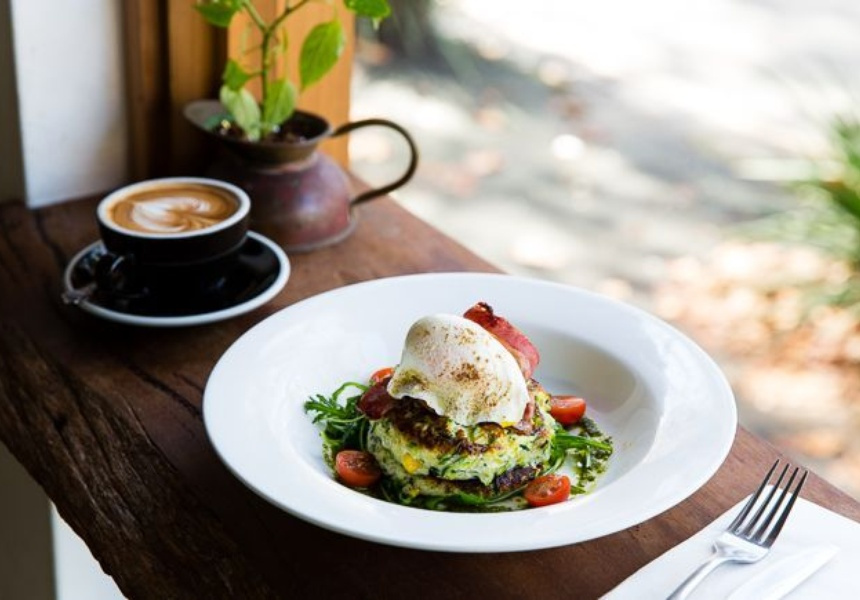 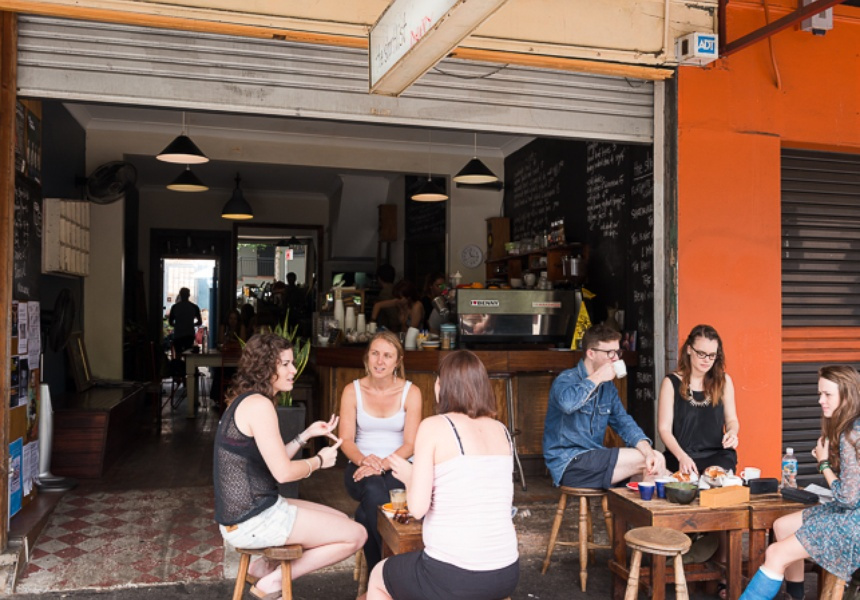 It’s no secret that both Sydney and Melbourne have a little-sibling fixation with New York. Look around you. We’re swimming in reubens, bagels named after boroughs and American-style filter coffee. We name restaurants and bars after it.

So, what are we to think when a major New York newspaper venomously takes down our favourite mid-morning meal? Last week, writer David Shaftel published a piece in the New York Times called, “Brunch is for Jerks”.

In the spirit of a man who has had enough of bad hollandaise, he describes brunch as, “Worse than adolescent, it is an adolescent’s idea of how adults spend their time.”

After accusing the, “often hungover and proudly bedraggled” crowds as “bent on making New York feel like one big rerun of Friends or Sex and the City,” he really gets stuck in:

“Seasoned with the self-satisfaction of knowing the latest and hippest brunch boîte and the pleasure of ordering eggs Benedict made with jamón Ibérico and duck eggs, something so fundamentally conformist can seem like the height of urban sophistication.”

Although well articulated, Shaftel’s is a harsh assessment. One real possibility here is that he – a New Yorker in his forties with a young child – happens to be well over the novelty of eating breakfast at lunchtime. He can poach his own eggs now. He’s out of the game.

Despite his vitriol, though, is there a grain of truth here? Is it possible that brunch – something that must have started as one kind soul extending the usually stringent breakfast menu hours – has lost its way?

Is it now, as Shaftel suggests, “a parody of itself”?

This isn’t the first call for a little perspective on the mid-morning meal either. Here are some similar sentiments from Gawker, Vice and Mashable for starters.

Brunch has come a long way from its origins – a refuge for the hungover and the late sleepers. If you’ve ever had a splitting headache before noon, you’ll know that anything pickled, herbed or dehydrated is the last thing you’re hankering for. The meal has become increasingly sophisticated, competitive, even aspirational – plenty of us have willingly spent Sunday mornings queuing for a seat at somewhere new and buzzing. Just look in on bills, The Grounds of Alexandria, Brewtown or Three Blue Ducks on a weekend.

Shaftel is right – brunch has changed. It’s grown up. The popularity of brunch has pushed chefs creatively, it’s carved out a new social option on a weekend (one that doesn’t insist on drinking alcohol), and it’s also found a niche as a respectable meal, and one worth waiting for.

That said, if you don’t like it, the answer is simple: there are two meals on either side of brunch that should suit you just fine. And if that still doesn’t sit right with you, here – it’s easy enough to poach your own eggs.