No sugar skulls or sombreros here. Inspired by the coastal state of the same name and the executive chef’s heritage, flour tortillas are preferred – and they’re used to make Wagyu-pastrami burritos. 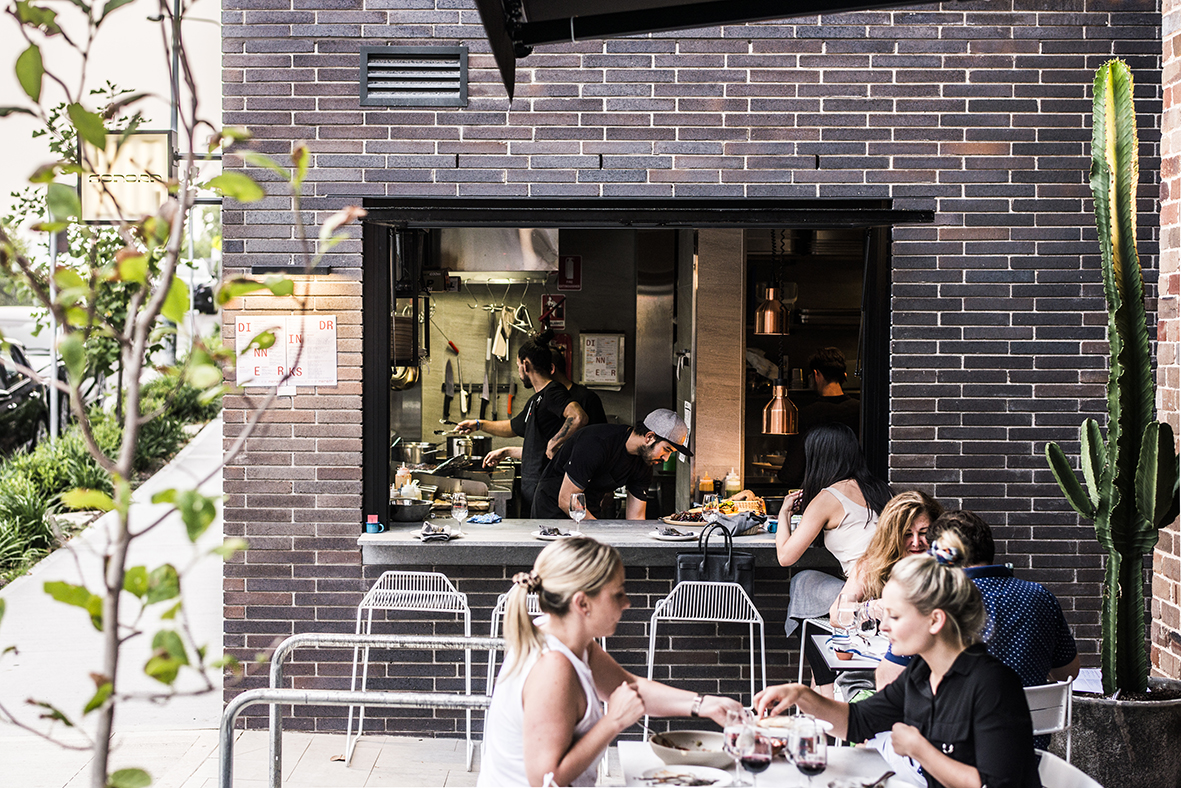 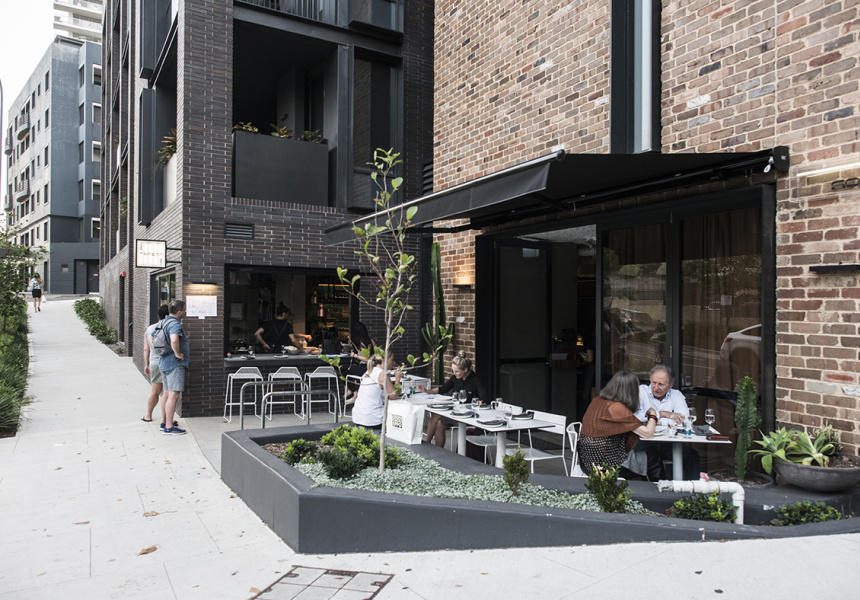 Inspired by the thriving restaurant scene in Mexico City’s cool neighbourhoods of Roma and Condesa, the team behind Bondi’s Taqiza and Carbon has opened a new high-end Mexican restaurant and mezcal bar.

“We’ve made a point of moving away from the cliches: the sugar skulls, sombreros and Frida Kahlos,” says co-owner Liber Osorio. “While we have respect for that, we allow the food to speak for itself and be the main show here.”

Osorio met his business partner, Pablo Galindo, when they were working as chefs at Los Vida in the CBD. Sonora, on Bayswater Road in Potts Point, is a step in a more sophisticated direction compared to their two existing eateries.

The menu is inspired by the cuisine of Sonora, a coastal state in Mexico’s north-west that shares a border with the US (the states of Arizona and New Mexico), where flour tortillas are preferred over corn tortillas. Executive chef Juan Carlos (Three Blue Ducks) is originally from Baja California (the state just west of Sonora), and uses his grandmother’s recipe to make flour tortillas on a special machine brought back from the US. “People think flour tortillas are Tex-Mex,” says Osario, “but we challenge that idea.”

There are four complimentary salsas, of which the morita is the hero (morita chillis are a type of jalapeno pepper), made in-house and served in tiny enamel cups (there’s also a hazelnut-matcha). For entree, there’s Burrata Divorciada (divorced burrata), a play on the traditional Mexican breakfast of huevos divorciados, in which fried eggs are served with two contrasting sauces – one red and spicy, one green and cooling. Here, Carlos replaces the eggs with creamy burrata.

But really Sonora is all about the Tacos Chingones (literally “bad-ass tacos”) menu, which has options ranging from flat-iron steak to wild mushrooms with zucchini flowers. The dish we predict will ignite interest is the New-York-meets-New-Mexico-inspired Wagyu-pastrami burrito. The tortilla is loaded with layers of pastrami from Belmore salumi-maker Quattro Stelle, plus house-made coriander-and-cabbage sauerkraut, chipotle mustard and black beans, proving that, in Osorio’s words, “everything can be a taco”.

The interiors by Guru Projects (Reign, Went to See the Gypsy) are designed to look rough: unfinished, but also elegant. A dichroic film panel runs along one wall, splashing bright colours and lending a futuristic feel to the industrial space. A series of images projected onto one of the coarsely rendered walls pay homage to the owners’ heritage, featuring stills from the films of Alejandro Jodorowsky (a nod to Osorio’s Chilean roots), and portraits of the Yaqui people of Sonora.

The bar seats five and is framed by mezcals and tequilas, all sourced from family-owned companies. Behind the bar, Raphael Redant (Stitch, Gilt Lounge) has created a menu that hinges on four Margaritas (the jalapeno option comes with lime juice, Cointreau and a jalapeno infusion). There are also four house cocktails, all with a Mexican twist. For example, the Tamale Negroni is made with Four Pillars gin infused with corn, butter and vanilla, and sprinkled with dried pasilla chilli. The wine list follows a natural and organic theme, with a focus on Australian-owned companies, while all the beers are from Mexico.

For dessert, there are two options. The vegan brownie is made with black beans and served with coconut yoghurt and a cafe de olla (pot coffee) reduction. The Bunuelo is a fried cinnamon tortilla with deconstructed lemon-lime cheesecake.

This article first appeared on Broadsheet on November 28, 2019. Menu items may have changed since publication. 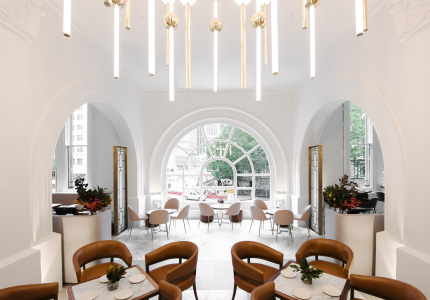 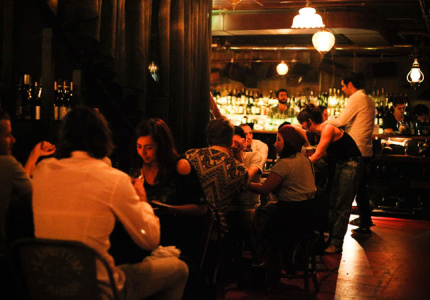