Consumers in New South Wales, Victoria and Tasmania are being advised to return the Black & Gold product. 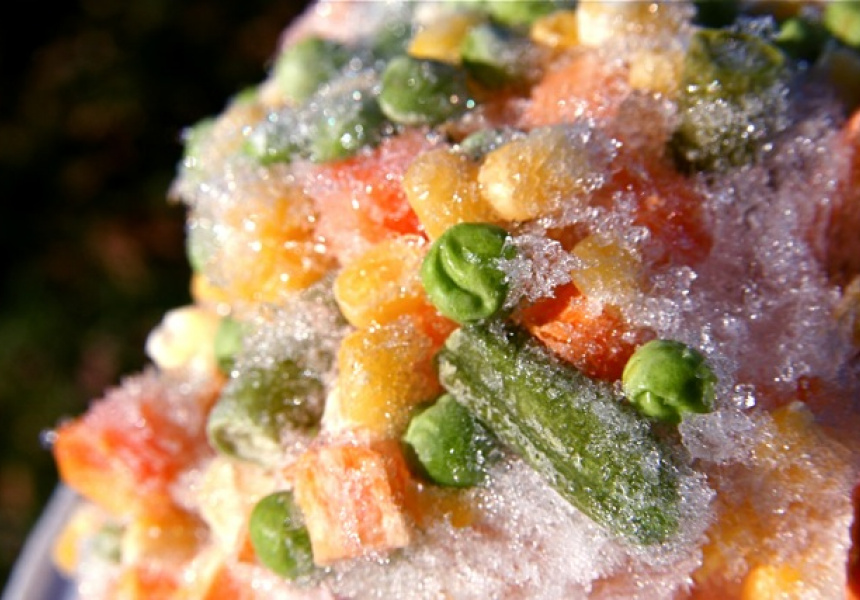 Following a big, nationwide recall of frozen vegetables last month, more products have been recalled due to fears they are contaminated with potentially deadly Listeria.

Listeria hit Australian headlines earlier this year when an outbreak responsible for several deaths was connected to a rockmelon grower in New South Wales’s Riverina region. At the time NSW Health’s communicable diseases director Dr Vicky Sheppeard said in a statement that Listeria doesn’t cause illness in most people but can be extremely harmful to those in high-risk groups.

“The elderly, pregnant or those with underlying health conditions, which lead to a weakened immune system, form part of this group,” Sheppeard said. “Infection during pregnancy, for example, can lead to miscarriage, stillbirth or infection of the newborn.”

Listeria begins with flu-like symptoms – fever, muscle aches and occasionally nausea and diarrhoea – which can take a few weeks to appear.

Consumers are being warned not to eat the product and to either throw it out or return it to the place of purchase for a full refund.