Fresh from Sixpenny – and previous stints at Ester and Lumi Dining – Ward will work with culinary director Joel Bickford to head up the swish ninth-floor dining room at the new four-in-one mega venue. 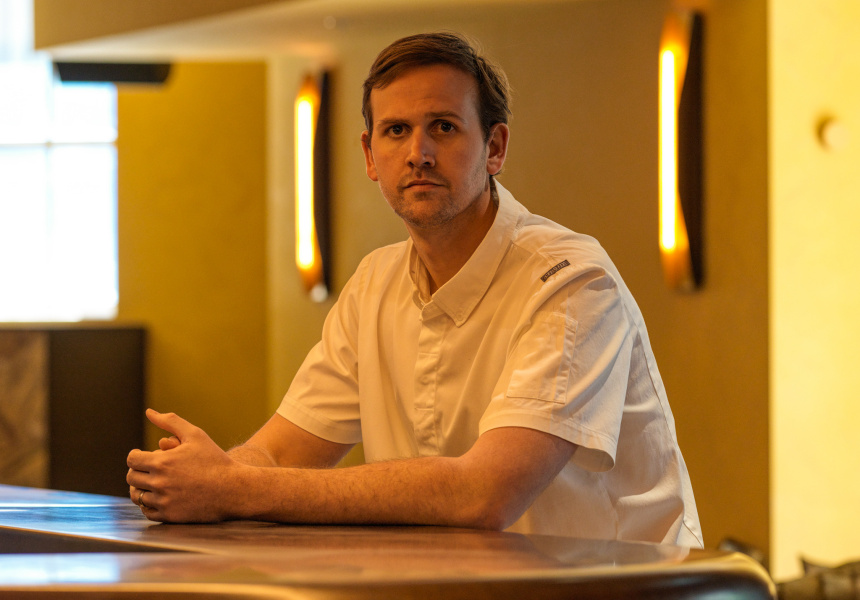 Chef Aaron Ward moved to Sydney from Newcastle in 2011 and shortly afterwards began working at Stanmore fine diner Sixpenny, where he made his way up to become sous chef. After winning the well-respected Appetite for Excellence Young Chef of the Year award in 2016, he headed overseas to work at Copenhagen restaurants Relae and Amass.

When he returned, he took up the role of sous chef at Lumi Dining, then moved to the kitchen at Ester in Chippendale. In 2019, Ward’s career came full circle when he was appointed head chef at Sixpenny, where he’s remained until now.

But now, he’s ready for his next challenge: he’s been named head chef at Shell House Dining Room, housed with the soon-to-open, monumental four-in-one venue Shell House. Sprawling across several levels, the first stage of Shell House is set to launch not long after lockdown ends in Sydney. The ground-level Menzies Bar will offer a European bistro-like setting, and will be followed by the Shell House Dining Room and bar on the ninth floor and a rooftop cocktail bar later this year.

Ward will work beneath culinary director Joel Bickford, who comes fresh to the project from his role as executive chef at Aria. Expect fun and fresh produce-forward dishes.

“Whether it’s an all-day dining bar and bistro, whether it’s fun and frivolity at the Sky Bar after work, or whether it’s a beautiful dining room or a world-class cocktail bar,” Brett Robinson, co-founder and director of The Point Group, which is overseeing the project, told Broadsheet in August. “We’ll be taking people on a bit of a journey through that building and creating a whole house of fun.”

Here’s what Ward has planned for his new role.

Why did you decide to make the move to Shell House?
It was a fantastic opportunity to challenge myself in a larger restaurant environment, and be a part of a brand new and inspiring venue opening. Also, the ability to explore a wider culinary creativity side while cooking was something that I just couldn’t pass on.

Do you have any fun plans or ideas for your new role?
Having come from Sixpenny, which works with a set menu, I’m excited to be able to have more flexibility with an a la carte menu. I’ve got a few fun dish ideas that I can’t wait to test out and develop in the lead up to the opening of Shell House.

Will you bring along any ideas or dishes you’re known for?
I’ll be drawing on my knowledge and skills that I have gained from working in a variety of kitchens and alongside talented chefs over the years. I’m hoping to bring a little bit of everything I’ve learnt along the way.

Will we see any cool ideas or dishes that'll get the people excited?
I can’t say too much at this stage but think light and fresh dishes with a menu that is designed to be shared. The kitchen will be equipped with a two-metre charcoal grill which I’m looking forward to utilising across the menu. 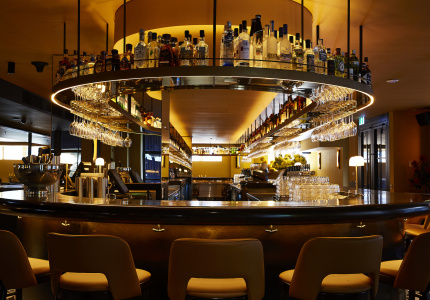