It’s coming in hot to the western suburbs with tacos and ceviche – and stepping up Penrith’s nightlife game with a midnight bar licence and 20 kinds of tequila. 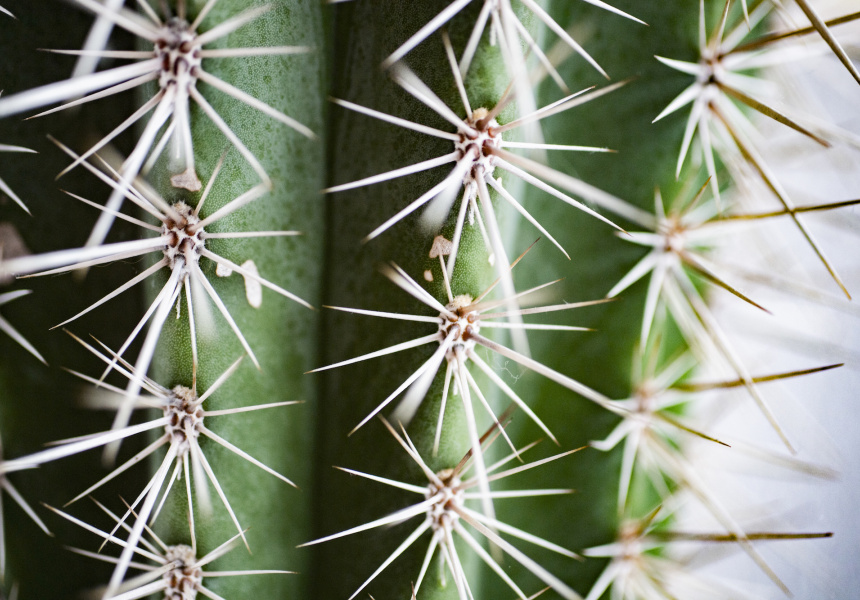 Josh Wiles, along with friend and co-owner James Crowe and chef Salvatore Signorelli, had been cooking up the idea for new Penrith Mexican diner Checho’s for a while, before taking the plunge late last year.

“Mexican cuisine is growing in popularity, but we noticed there were no good options nearby,” says Wiles. “We wanted a place where people could enjoy fun Mexican food. We wanted our cocktails to be the best, too. Give the people what they want.”

In recent years Penrith’s hospitality scene has stepped up its game, with local favourites such as Percy Plunkett, Emu Hall, Henri Marc and Allan Grammar setting a new standard for the area. Now, there's even more reason to visit the western-Sydney suburb, and it comes in the form of tacos and spicy Margaritas at the recently opened Checho’s.

“We saw a gap in the market here, so we decided to fill it,” co-owner Josh Wiles tells Broadsheet.

And that they did. For its first three weeks, Checho’s was completely booked out.

“It’s incredibly humbling to see the support from locals,” says Wiles. “We didn’t have a chef in mind before we opened, but when we approached Sal we suddenly had the flavours, the menu and even a secret family spice mix from our sous chef [Nick Silveira].”

Signorelli last worked as a chef at Spanish diner Mercado in Sydney’s CBD. He has compiled a menu that’s bursting with Mexican flavours. The tacos are a fan favourite and come in threes, filled with beef brisket, pulled pork, flathead, fried cauliflower or fried chicken. To share, there’s charred corn “ribs” with manchego, chipotle cream and lime, and a kingfish ceviche with grapefruit and avocado. Crisp baby squid is served with a side of lime caramel that’s the hero of the dining experience (we’ll take a bottle, please).

For dessert, sink into classic churros with dulce de leche and vanilla-bean gelato, or a refreshing coconut sago with grilled pineapple, mango sorbet and passionfruit curd.

Checho’s also aims to fill a gap in Penrith’s nightlife scene: the bar – with nine cocktails and more than 20 varieties of tequila – and midnight licence come in handy. The classic Margarita is a must, as is the Jalisco Martini (Cazadores blanco tequila, crème de cafe, coffee and agave) and the fan-favourite Checho’s Margarita (Calle 23 blanco, Cointreau, citrus syrup and lime). Tequila whiz and bartender Rocco Furfaro is the steady hand that guides patrons through the lengthy tequila menu.

The eye-catching pink facade draws locals in from Penrith’s buzzing High Street. Inside, the interior is splashed in hues of pink and mauve, with brown bentwood chairs and pink-tiled tables and benches. Cacti are scattered throughout the restaurant, and a neon sign in the shape of a cactus illuminates the bar.

“This space was a former dress store, so we essentially had nothing to work with except the foundations,” Wiles says. “We built the kitchen, added in the bar and made it into something we hoped people would like and the vision we had in our minds from ages ago.” 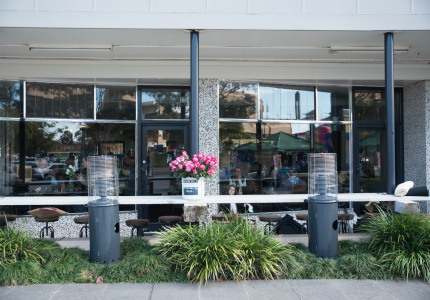