When the market is crowded with American-style burgers, what do you do? Look to Europe, and the best cheese you can get your hands on. 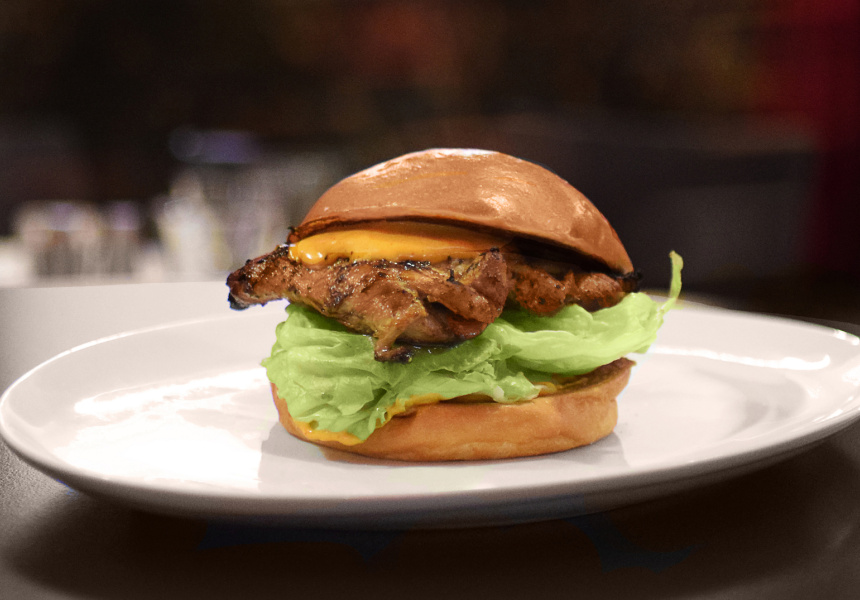 It's not news that Sydney is burger crazy: a Facebook group dedicated to finding the best in the city has over 65,000 members. Currently, the two dominating trends are American-style burgers, with a high fat-to-meat ratio, American cheese, a soft bun and few ingredients; and decadent, themed burgers popularised by the likes of BL Burgers and Burgers by Josh.

So if you're a chef, how do you compete? In the case of Sydney's newest burgers – with the cheese.

Two restaurants in the GPO building, GPO Cheese & Wine Room and Prime Steak Restaurant, have collaborated to create a range of European-style burgers, all under $17 and served at a third GPO venue, Crystal Bar. "I believe the burger is the most popular dish in Australia and many of them use American cheese," says Carlo Colucci, fromagier at GPO Cheese & Wine. "The meat has to be good, obviously, but the cheese is an important part that makes such a difference in the end. It adds more flavour to the meat and the bread."

Colucci is not messing around. He has chosen premium cheeses such as truffle brie from north-central France, blue gorgonzola from Piedmont and gruyere cheese from Switzerland to pair with Black Angus shoulder patty from Prime.

"I love the one with truffle brie," says Colucci. "Truffle goes so well with meat, that subtle sharpness. When cheese is at room temperature, it produces a lot of flavour."

"Gruyere cheese is the most similar to American cheese – but made in a top quality way. It's not aggressive, it's nutty. You can tell the difference if you compare it with American cheese."

Burger die-hards that may disagree, but if cheese is your thing, it's worth seeing how these ones stack up.