Via Napoli Heads for the Hills

Lane Cove’s Via Napoli will bring its authentic Neapolitan pizzas to Surry Hills when it opens in September. 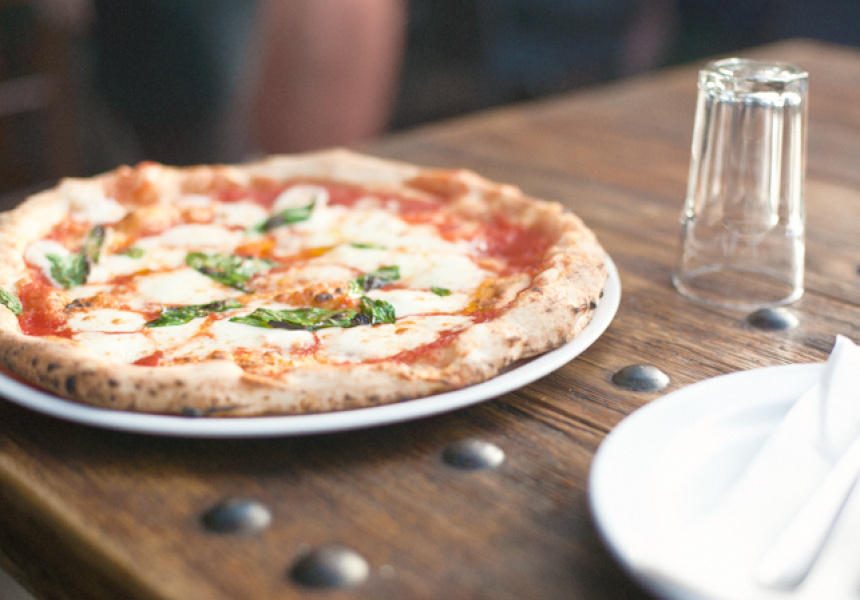 “We want to bring our Neapolitan pizza to the city,” says Luigi Esposito, owner of Via Napoli as he explains the restaurant’s expansion into Surry Hills, at the former Franco Franco site.

The Surry Hills location will employ the same techniques that have lead to the restaurants’ success in both Hunters Hill and Lane Cove. Full of flavour and passion, Via Napoli has some of Sydney’s best and most authentic wood-fired pizzas. “We will be using a wood-fire oven from Naples, just like we do at our other restaurants,” Esposito says.

Via Napoli is moving into competitive turf, and Esposito knows the people of Surry Hills love their pizza but is, “Excited to accompany the city’s great restaurants.”

Via Napoli will open at 628 Crown Street on September 1.