It’s reintroducing itself as This Must Be The End – where you’ll be drinking in a dystopian future. 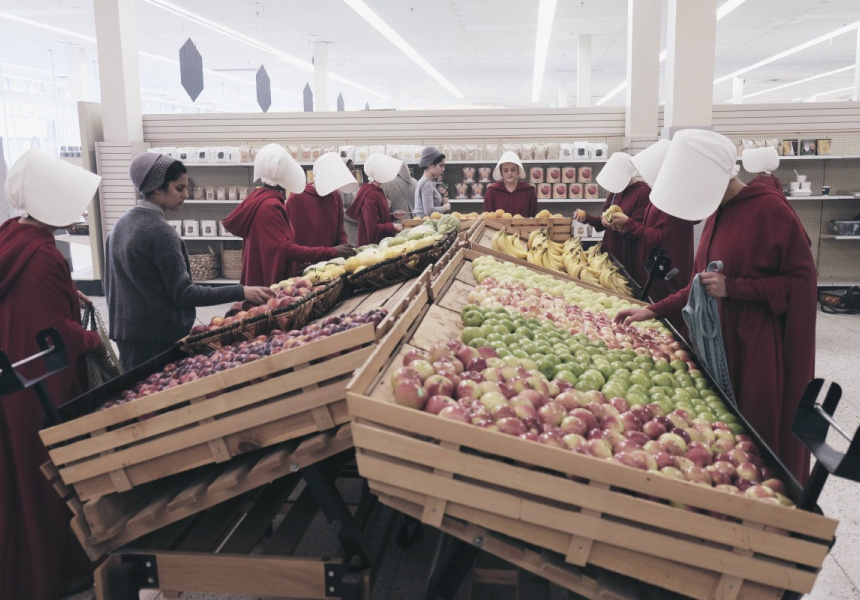 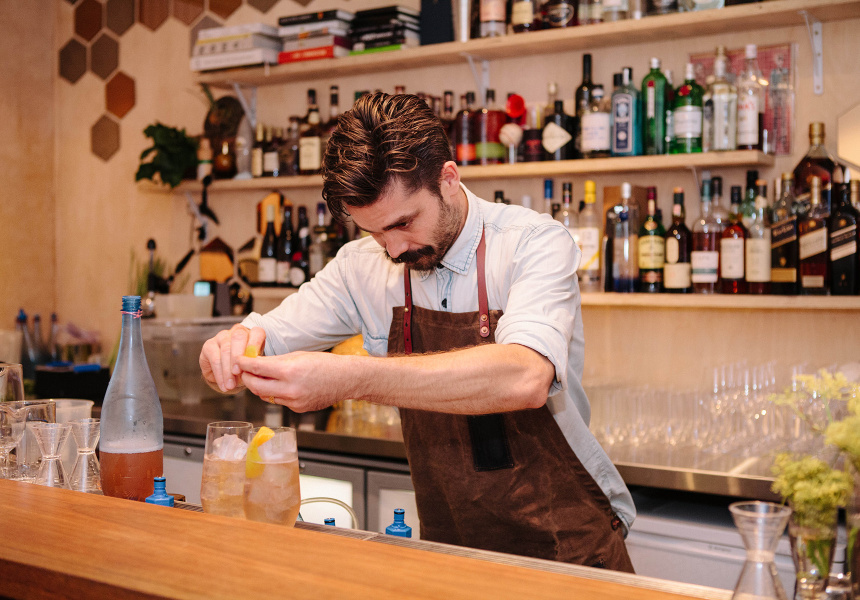 After hearing award-winning bartender Luke Ashton had decided to reimagine the concept at This Must Be The Place one question came to mind: why fix something that isn’t broken?

The cocktail and spritz bar has been receiving accolades for years. Ashton (ex-Vasco was winner of Diagio’s World Class Australia Bartender of the Year in 2013 and knows how to mix a cocktail.

“We’ve been doing the same thing for three years now,” he says. “When we first opened the venue it was very different to everything else that was on the market. If we look around now, everyone is focusing on garden to glass, farm to bar, and using fresh produce [in cocktails]. We’ve always tried to peer beyond the horizon to see what the next thing is.”

The original formula is being thrown to the wind, with Ashton casting his well-trodden cocktail list and design aside for a six-month stint as a “post-apocalyptic” bar fit for the post-Trump era. Forget everything you know about the previous focus on fresh produce and natural ingredients, This Must Be The End will make “cocktails of the future”.

Inspired by the kind of dystopian futures imagined in George Orwell’s 1984 and The Handmaid's Tale, the team will place rigorous restrictions around what would be available in a “bunker” scenario. Citrus – which is what Ashton describes as a “luxury” crop with negative impacts on the environment through its reliance on fossil fuels and nitrogen-based fertiliser in production – will be swapped out for dry-store ingredients such as nutmegs and spices, packaged coconut water and processed ingredients.

The menu has been divided into four categories: “dry store”, “fermented”, “found” and “grown”. Shelf-stable products with a minimum 12-month expiry date are allowed, followed by kombucha, mead that’s fermented in house, and plants and herbs grown in community gardens.

You might be thinking these guys have been watching too much of The Handmaid’s Tale, but they’re dead serious about mixing politics with Pina Coladas.

“We’re asking [our customers] to ask the question: ‘What if these natural ingredients didn’t exist?’ The scenario will be we no longer have access to food resources, which are under threat. We take them for granted,” he says.

While the bar itself won’t be especially sustainable, Ashton says it will serve as a poignant reminder to treat our planet better. “It’s our job to get the conversation going around sustainability, entertaining a scenario where you’re not going to be acting in the most sustainable manner as well,” says Ashton. “We’re creating a space in which to have a conversation and to consider what it is that we’re doing to the planet.”

This Must Be The End has already switched over its menu, with subtle design changes to follow over the next few weeks.