The bigger brother to Ms.Gs swings into action in a favourite CBD laneway location – and it’s open until late. 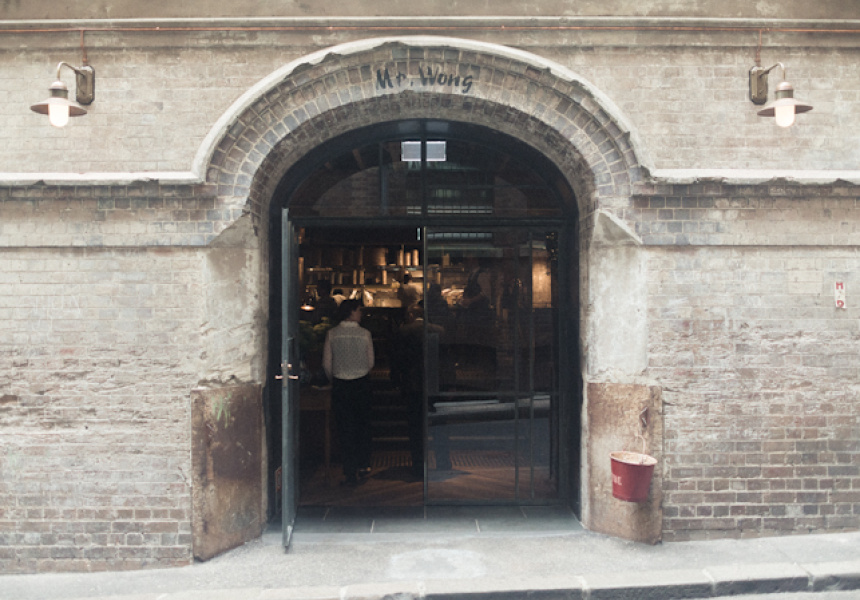 After much anticipation, Mr. Wong – the latest restaurant in the Merivale line-up –arrived on the dining scene last Friday. And boy was it worth the wait. The danger here has always been that chefs Dan Hong and Jowett Yu wouldn’t be able to live up to their own hype. As the ‘it’ boys of Sydney’s fast and affordable dining set, they’ve raised the bar quite high in recent years with the likes of Lotus, El Loco, and Ms.Gs, so it was always a big ask for them to beat their own game yet again.

But with the backing of Justin Hemmes and the Merivale juggernaut – and the addition of dim sum chef Eric Koh – they’ve pulled it off once more, from the secret laneway locale to the ambience and of course the food.

It should be noted that this is a big affair, but surprisingly for such a large space it still feels remarkably intimate – maybe because they fill the split top levels before opening up the basement space. All evidence of Tank nightclub is gone, replaced instead with a 1930s Shanghai effect that includes moody jazz, Shanghai girl posters, heavy wooden beams and polished wood floors. There’s also gas lamp-look lighting and a long bar tricked up with all the right accessories, including crisply waistcoated, cocktail shaking bartenders.

The banquet menus offer much variety, while the bank of barbecue ducks makes a mouth-watering display. The menu features anything from live mud crab wok fried with black pepper to delicate seafood dumpling consommé, but it’s the xiao long bao that are set to ignite some heated debate as to whether they’re are potentially some of the best in the city, with the thin casing exploding the soupy contents in one mouthful.

Hong and his team can be spotted in the dumpling bar. Individual dim sum are available for lunch only, with platters on offer for dinner as part of the full menu. And yes, there’s even deep-fried ice-cream on offer. Most impressively, this is one dumpling den that stays open until 2am during the tail end of the week. So get ready to get your late night chow on. 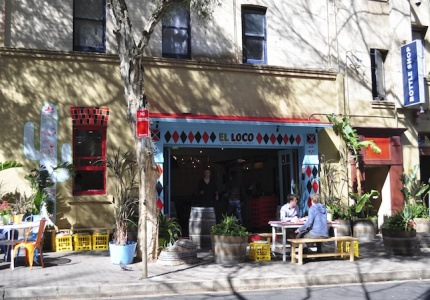