Belgian food that goes beyond chocolate and waffles. 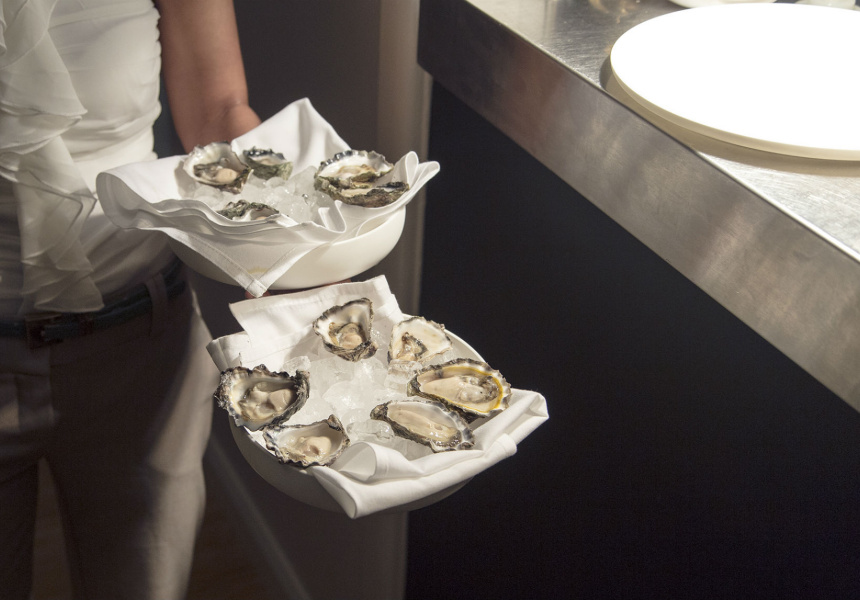 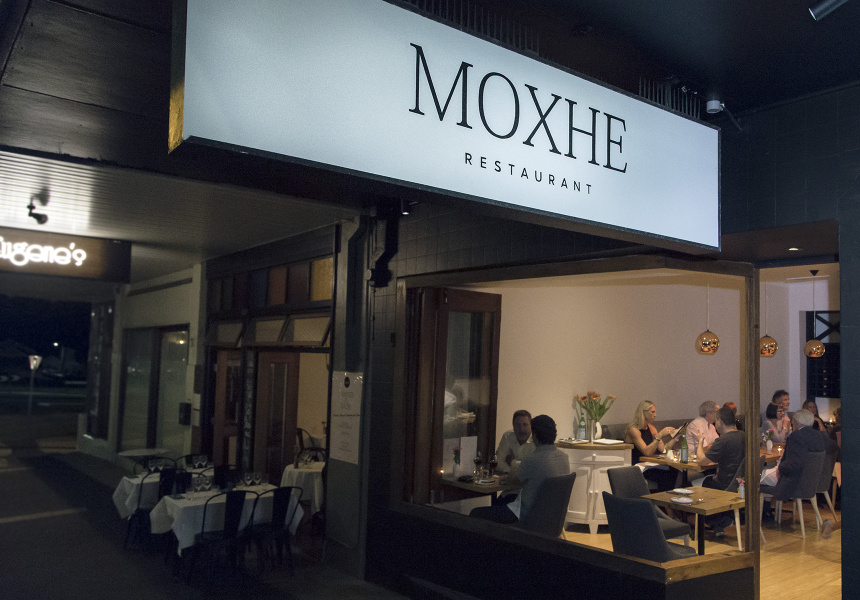 For a long time Belgian food in Sydney has been restricted to fries, waffles and chocolate-based goods. Now a Bronte restaurant brings a traditional approach to Belgian cooking via a modern menu. Moxhe (pronounced “Mox”) is the first opening from partners David Coumont, ex Cafe Paci and Fish Face chef, and Helen Diab, formerly the manager of Berowra Waters. The two have hand-picked everything together including the wine list and menu.

The menu is split between Flemish dishes (such as Flemish-style asparagus, which is served with smashed eggs, lemon and fries), European-inspired Australian food and spontaneous items inspired from his market trips. “It’s so much easier to first see what’s nice at the moment when creating a dish,” Coumont says. Sometimes you wouldn't think of doing certain dishes if you don’t go buy the stuff yourself.”

Eventually they’d like to have no menu at all, just a specials board featuring Coumont’s daily creations. “It’s a work in progress and as we become a little bit more settled we will try and evolve in that direction,” says Diab. Until then Moxhe is offering a seasonal, a-la-carte menu and a five-course degustation. Diab – who is Coumont’s dish guinea pig both in the restaurant and at home – says she’s especially proud of a pan-seared kingfish with cauliflower puree, fresh cauliflower shavings, grapefruit segments and a chicken-stock reduction.

Particularly enchanting is the trio of oyster and the cheese board. The oysters, from master harvester Steve Feletti, come with lime and kampot pepper – but try one bare, they’re as sharp and finessed as oysters get.

The other change to expect is to the wine menu. The eight reds and whites on offer won’t satisfy Coumont and Diab for long; the two wine lovers want to build a long list worthy of their crafty menu. We’ll be back to see it.