Luke Mangan is bringing four of the southern city’s best chefs to Sydney for one night. 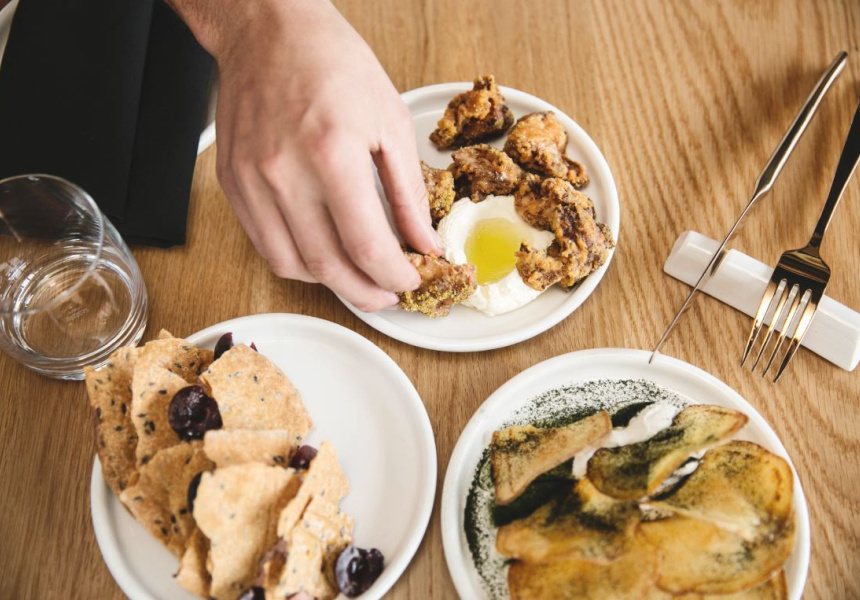 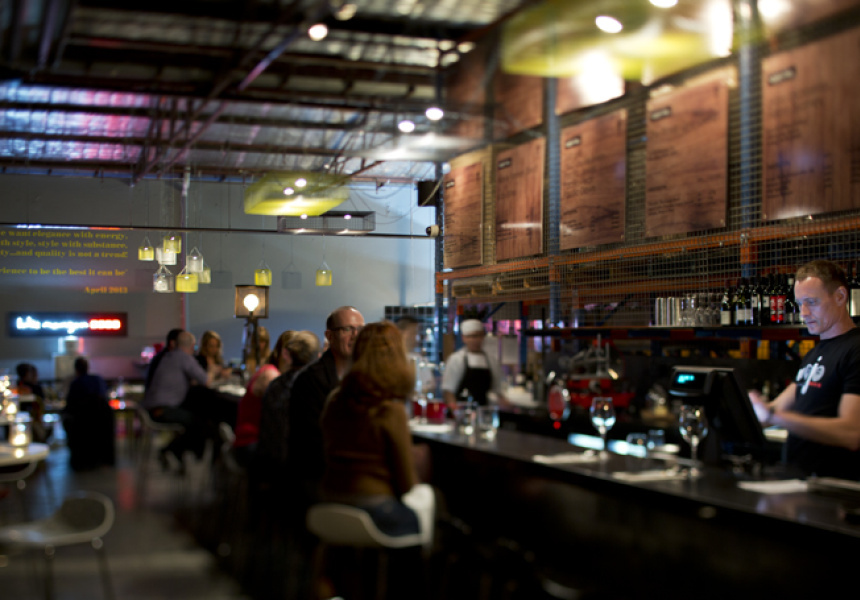 It’s easy to forget Luke Mangan was born and bred in Melbourne, he’s been here for so long. But he hasn’t forgotten his roots.

“It’s the laneway cafes and the coffee culture. Melbourne has an old-school charm but is still very modern. Melbourne is more European; Sydney on the water has a different feel,” he says.

Mangan is bringing four Melbourne chef friends to Sydney for an intimate one-night dinner, where guests will have a four-course tour of some of Melbourne’s favourite eateries.

The first chef to cook alongside Mangan is Adrian Li, the head chef of Saigon Sally who’s been described as a Gen-Y wunderkind. Li’s menus celebrate Vietnamese flavours using classic techniques but are styled with a youth and energy that is shaking up the Melbourne food scene.

Guy Grossi is the big gun of classic Italian dining in Melbourne. His restaurant Grossi Florentino has received international praise for serving traditional dishes that honour the ties between heritage and food.

Jake Kellie toured the best kitchens across the world before settling down in regional Victoria with his own restaurant Lakeside Mill. Kellie was awarded Electrolux’s Australian Young Chef of the Year in 2015 for his dishes of foraged and sourced ingredients celebrating what’s fresh and seasonal.

Teage Ezard has become one of Australia’s best-loved chefs for his reconstructed Asian flavours. This approach is can be found in his eateries Gingerboy and the award winning Ezard.

Mangan will host the dinner in his huge warehouse restaurant MOJO. He says its high ceilings, industrial feel and graffiti wall are ideal for replicating the grungy feel of the Melbourne streets.

Guests will be greeted with canapés and cocktails, which will also feature another Melbourne favourite – Four Pillars Gin – and a range of Victorian wines to accompany each course.