The End for Missy French

The young French madame is shutting up shop. 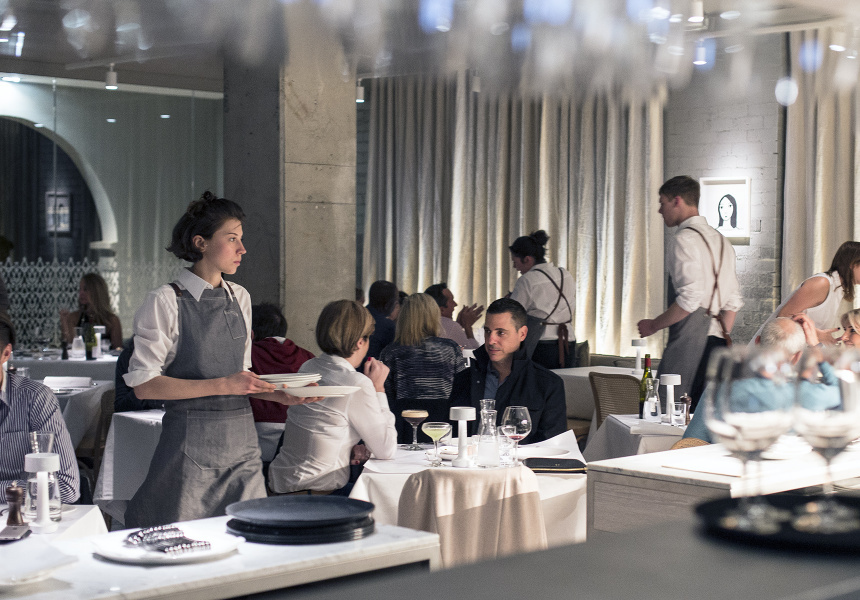 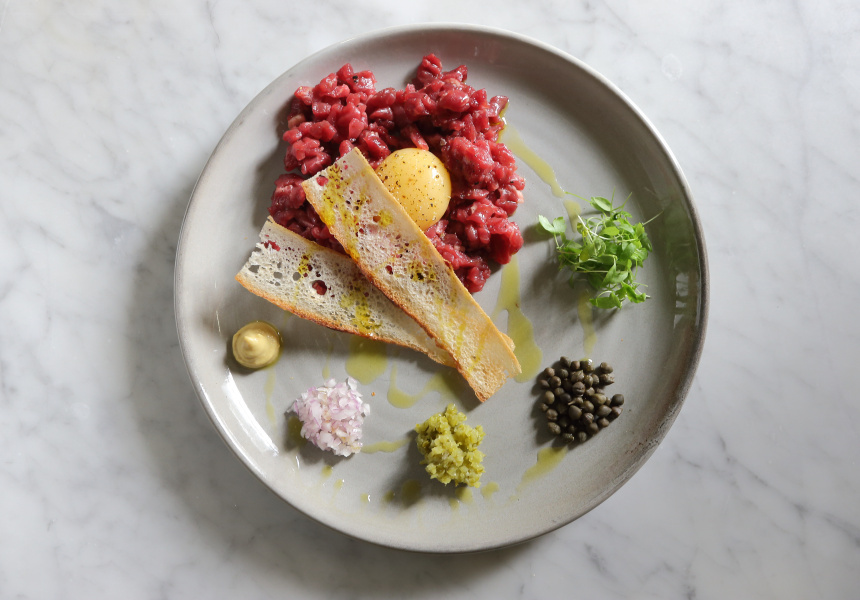 A year after it opened, Potts Point’s Missy French closed for good on Tuesday.

Since its unveiling in August 2015, the French restaurant’s short lifespan is a reminder of one thing – being a restaurateur in Sydney is no easy task.

In the past few months, we’ve seen Master, Marquee, MoVida and Kim turn off the lights and stack the chairs for good. In this climate, this latest announcement comes as no surprise.

It’s a brave move for any 22-year-old to open a restaurant, let alone one with the Perry surname and all the judgment that comes with it. But that’s exactly what Josephine Perry did.

Earlier this year in May, Perry, daughter of Neil, shared her excitement with Broadsheet about the French renaissance in the city. “I think French food really took a turn, where it wasn’t on-trend, or wasn’t cool for a little while,” she said, “We’re not trying to do something different or out-there. We just want to do something simple and approachable.”

One can’t help wonder whether the location, down Rockwell Crescent and away from the constant foot traffic on Macleay, cost this Frenchy its life.

Some are suggesting the closure may impact the deal Neil Perry is striking with UPG to sell off most of his restaurant empire. What we do know is that the pork pithivier (Missy French’s “pig in a blanket” pie filled with pork belly, celeriac and mushrooms) will be missed.