The popular Vietnamese tuckshop has hit difficult times, laying off a third of its Sydney staff. 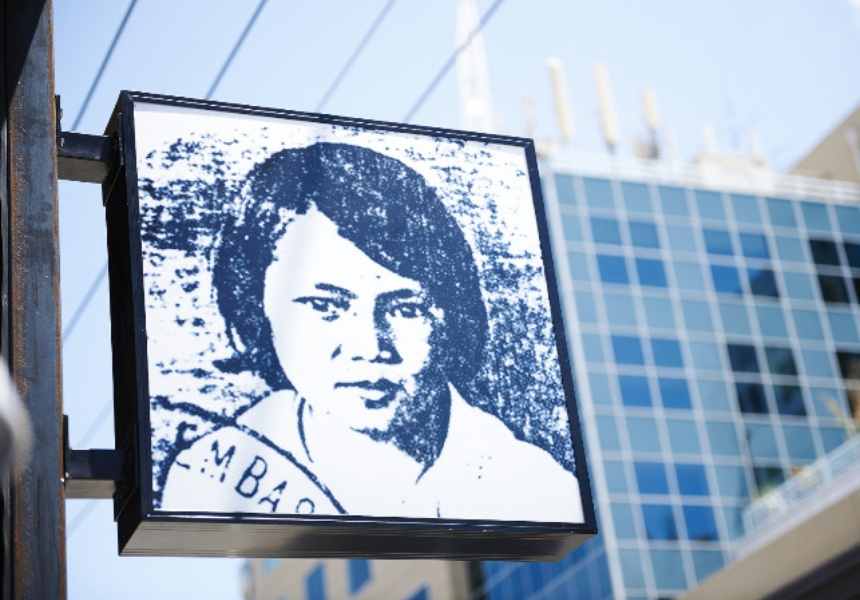 MissChu, the popular Vietnamese tuckshop and catering business, has gone into voluntary administration.

In a statement from KordaMentha, the company appointed as administrators, MissChu’s financial pressures appeared to be caused by “the lack of controls over fixed costs in the business, the expansion of the retail tuckshops through trading and the closure of the Opera House premises without notice.”

In a Facebook post on her page this afternoon, founder and CEO Nahji Chu confirmed the voluntary administration. “This does not mean that we’ve closed down, gone bust or anything of the like,” she says. “It is business as usual. Melbourne and London are not affected.”

Chu also mentions a senior management team hired last year, which did not work out.

“They did not do what they should have done … in fact, quite the opposite was executed by one key senior management member… it was too late by the time I saw how much damage was done and as a result, the most responsible thing I can do as a company director is to put the company into the hands of an administrator.”

MissChu began as a catering business in 2007 and now operates six tuckshops – three in Sydney, two in Melbourne and one in London.

A media officer for KordaMentha confirmed to Broadsheet today that a third of Sydney’s staff will be retrenched, a third will transfer from on-staff employed status to casual status, and one third will remain on staff.

It was also confirmed by KordaMentha that the Melbourne and London stores are not under threat.

“They are not in the same position at all. Most of the fixed costs are in Sydney. That’s what’s at the heart of the problem.”

It has not been confirmed if any stores will close, and will for the moment continue trading as normal.