She’s only been open in Bondi for a couple of months, but misschu is already looking to expand her beachside empire. 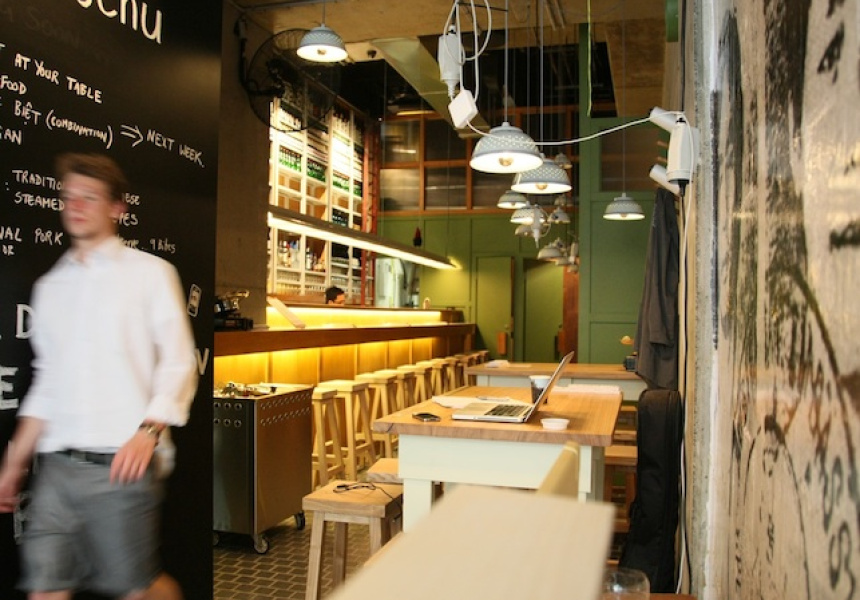 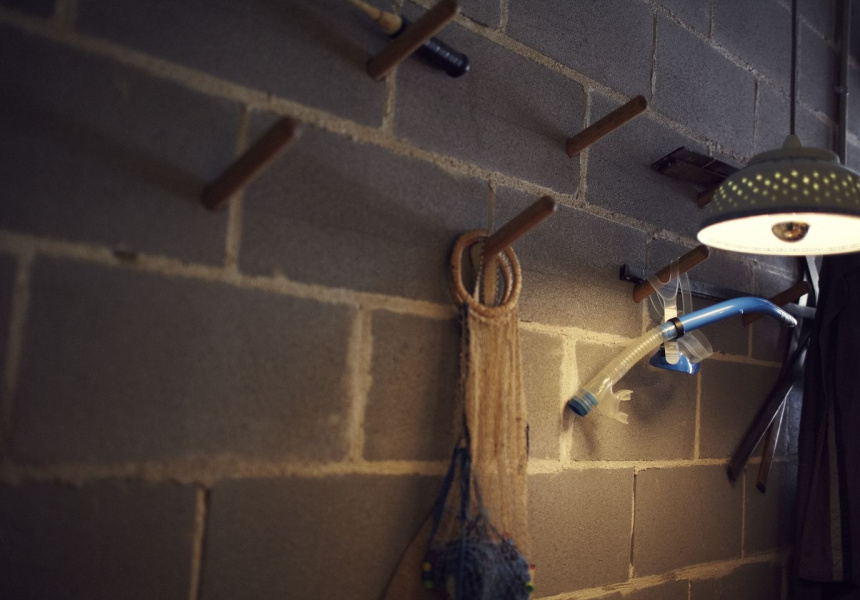 Straight from the horse’s mouth, Nahji Chu confirms that she’s just signed the lease for the little shop next door to her latest tuckshop in Bondi.

But it’s not a simple extra seater for the popular eatery. As ever, Chu has bigger plans for the space. “It will be a grocery store, creperie, as well as misschu's ‘Just Add Water’ range, ” she says, going onto describe it as a Vietnamese Enoteca.

“It's a creperie selling Banh Cuon, Banh Xeo, Banh Mi and the classic French Crepes as well- like sugar and lemon, Nutella and banana and ham and gruyere,” she continues. “As it’s an extension of our existing store in Bondi, it will also be licensed and it will have a mezzanine level as a private seating area for 20 patrons so people can book out that space for functions.”

The new ‘Just Add Water’ range is Chu’s latest idea to help time-poor people who wish they had the capacity and energy to whip up healthy, tasty dinners at home.

“We will marinate fresh fishes, curries, rice and greens, all wrapped in banana leaf. I will be selling cheap Asian steamers and woks in the store too. Customers will pick them off the shelf and simply add water to their woks when they get home and steam for 20 minutes.”

Sounds better than picking up greasy take-away on your way home. “It's simple!” enthuses Chu. “Just add water. Everybody likes to be seen to cook but no one has time!”

Always on the boil, watch this space for an opening date, but it’s set to be around March 2012.

In the meantime, table service has been added to the Bondi tuckshop at no extra cost.