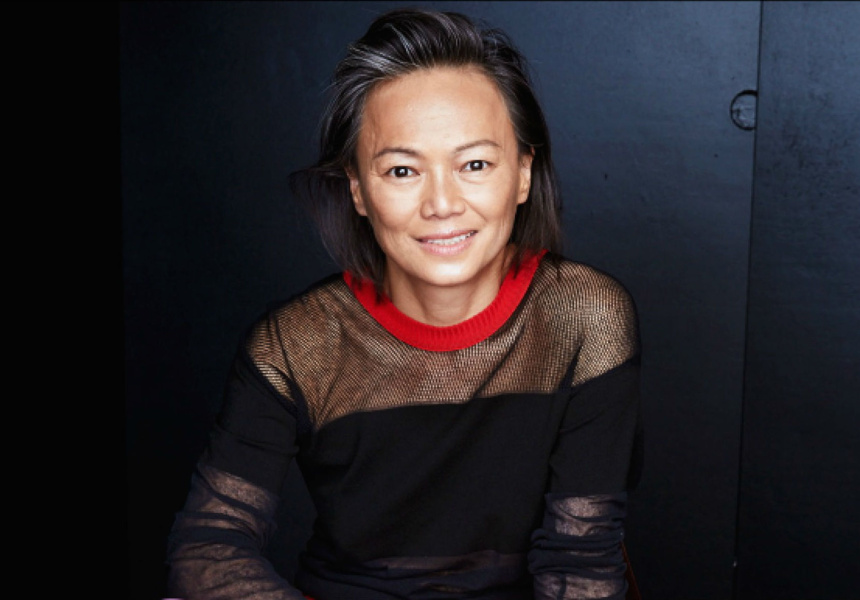 The next phase of the Miss Chu story (it went into voluntary administration in December 2014, with debts in excess of $4 million) will involve roving Miss Chu food trucks. But, “Not food trucks as you know them today,” says former owner Nahji Chu, who is now the businesses creative director, and who still owns a 25 per cent stake in the business.

The proposed model is, “Not so much stop and serve, but food trucks that go out into the suburbs and do home deliveries,” she says. Orders will be taken online and the trucks will act as roving kitchens, with electric bicycles strapped to the back.

This innovative, caterer-style system will avoid the strict regulation imposed on food trucks by local councils. “Instead of setting up on site we’re investing $150,000 into each truck,” says Chu. “They wok in the truck, they steam in the truck, we’re taking orders online and delivering to the suburbs. No one has done this before.”

Sydney’s inner-west is in line to be the first destination for a mobile Miss Chu. “I’m really excited to go out to Newtown because it’s been screaming out for a Miss Chu ever since we started,” she says.

It is also is developing a Miss Chu club, or loyalty program, whereby a monthly fee directly debited from members’ accounts will give them a discount of between 10 and 15 per cent on Miss Chu food.

It was the Melbourne-based Mawson Group that bought out Miss Chu at the end of last year.

“The branding and marketing will always be me,” says Chu. “I’ll be making sure the people who bought the business are staying true to my ethos, which is the conversation between Vietnam and Australia as a culture, what I see as New Australia,” she says.

Michael Paidoussis, a director at Mawson Group, says it was critical to retain Chu. “She’s the face of the business,” he says, citing her expertise in food, media, and marketing and PR among her many strengths. New CEO John Sinclair will oversee the day-to-day running of the business.

The first stage of Mawson’s takeover, which came into effect on May 1, will focus on consolidating the existing business. Paidoussis wants to make better use of the central kitchen in Darlinghurst. “We want to extend the catering arm to target not just home parties but also commercial events.”

While a move into international markets is unlikely following the failure of Miss Chu in London, which in turn led to the collapse of the business, there are plans for national expansion from 2016. Queensland is the most-likely location for the first new Miss Chu outlet.