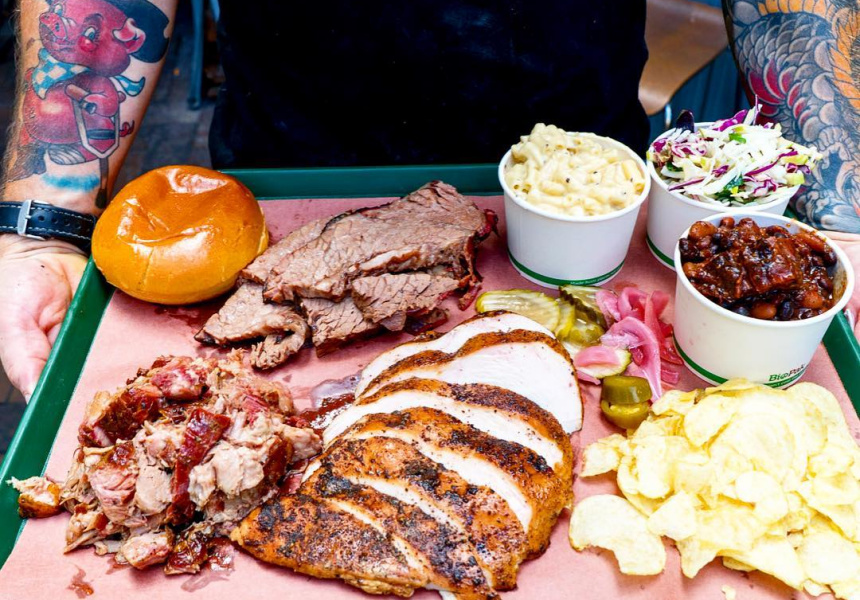 After travelling across Australia, the Beer & BBQ Festival (BBF), Australia’s second-largest celebration of ales, is coming to Sydney for the first time on June 29. The menu has been curated by festival ambassador Duncan Welgemoed (Africola), and some of the country’s best barbeque chefs are Sydney-bound, along with renegade Canadian culinary star Matty Matheson.

Also keep an eye out for these special dishes: The Unicorn’s Africola-style pig on the spit; a prime-rib sandwich from international drawcard Matty Matheson; spiced chicken wings by Morgan McGlone; the famed trashcan-bacon burger by Jake Smyth (from eastern-seaboard burger legend Mary’s); and P&V Wine and Liquor Merchants’s barbeque oysters – set against the backdrop of The Preachers performing live.

Come hungry. This is gonna be big.

Sydney Beer & BBQ Festival is on June 29 to July 1 at the Entertainment Quarter in Moore Park. Tickets are available online 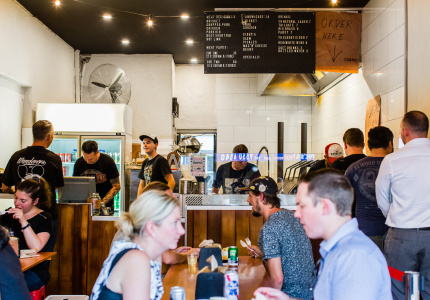