Melbourne’s Popular “PAFU” Pastries to Land in Sydney This Weekend

From the guys behind Hokkaido Baked Cheese Tarts and PappaRich. 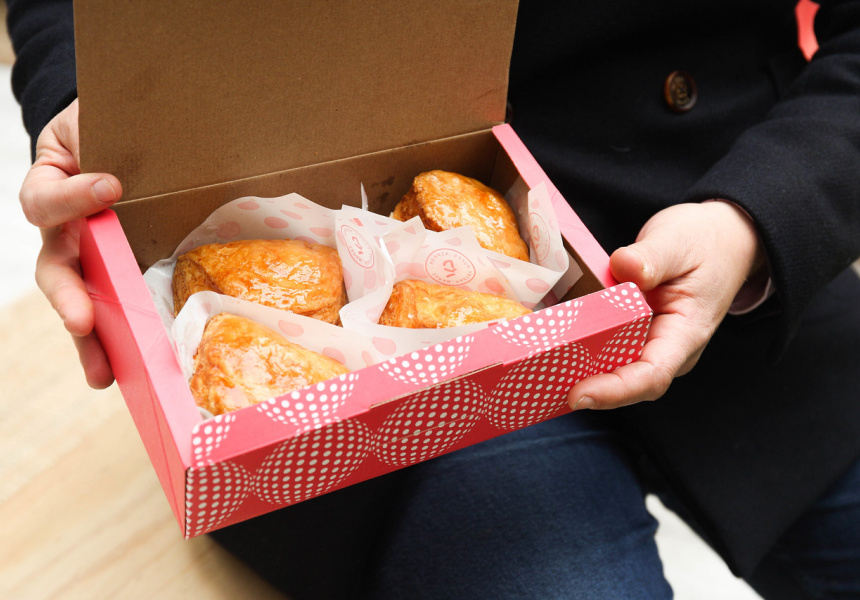 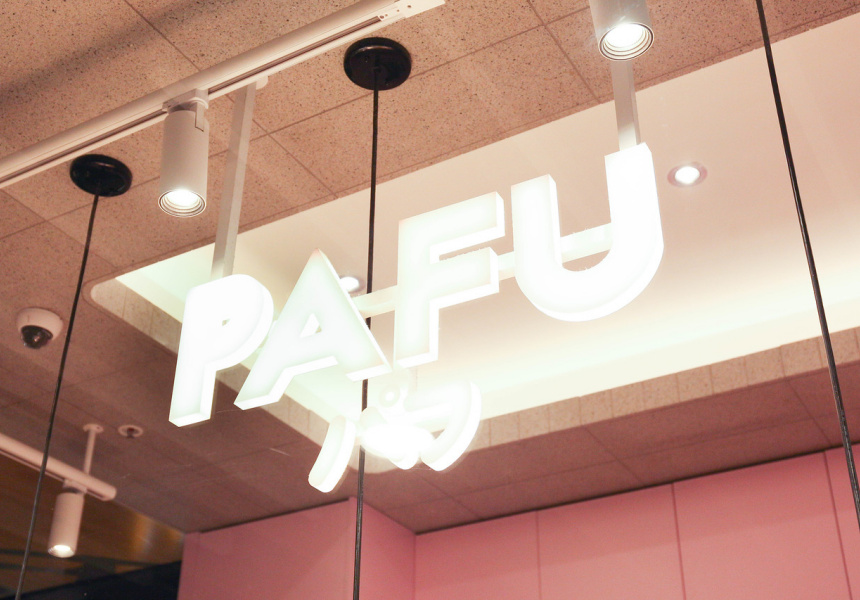 There was once a time (let’s call it 2014) when crossbreeding cuisines and dishes was a foolproof business plan. First there was the cronut, then the cruffin, then the ramen burger and many more. Now, a cross between a French apple turnover and a Japanese-style cream puff is coming to Sydney.

After launching in Melbourne’s QV late last year, PAFU will open its second Australian outlet in Sydney this weekend. And it’s selling just one thing – the eponymously named pastries.

The recipe is simple – a fluffy puff pastry is layered with swathes of vanilla-custard cream, before it’s piped with gooey bits of Fuji apple. It’s sweet, acidic and textured.

Japanese sweets have been enjoying the spotlight recently. And PAFU parent company ST Group (which also owns the enormously popular Hokkaido Baked Cheese Tarts and Malaysian hawker-food favourite PappaRich) is hoping to ride that wave of popularity when PAFU Sydney opens at the Macquarie Centre this Saturday June 16.

To celebrate the opening, it will be giving away free pastries to the first 100 customers. If history teaches us anything, queues will be part of the pageantry.

PAFU will open at the Macquarie Centre in North Ryde on June 16.