Meet Bonnie: A Venue Within a Venue 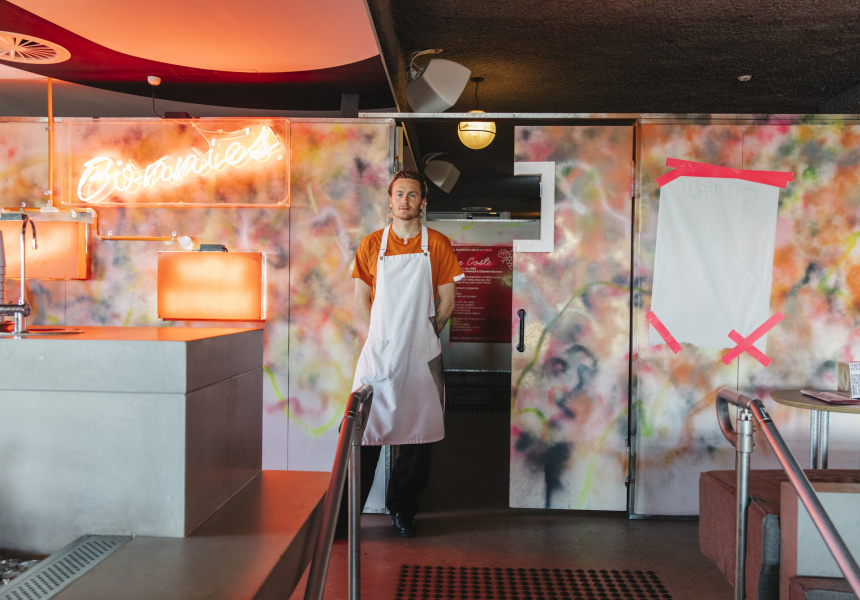 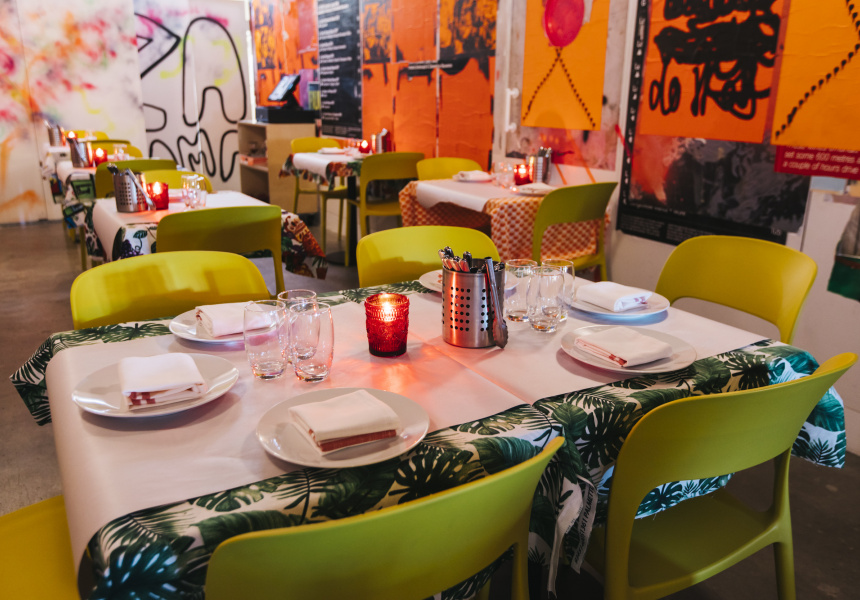 Bonnie is where the week-long pop-up by Philadelphia’s Pizzeria Beddia was held, a boarded-up space at the back of the beachside pub.

Group wine director and sommelier James Hird tells Broadsheet the team are fans of “venues within venues”, and Bonnie’s was always part of the grand plan for BBPB; it’s not dissimilar to the Wine Room within the Dolphin in that it’s separate from its dining room.

Bonnie’s will have an accessible wine list that highlights five or six local producers at a time.

“Wine is a huge part of what we do at all our venues, so [this bar] was a natural evolution,” he says.

The list will be exclusively Australian, with an emphasis on sustainable farming practices (no chemicals here) and will feature several pours from each producer to give “a snapshot” of the scene. “For me it’s about the people who make [the wine] and the place it's from. Instead of [categorising it as] red and white, we organise [the list] by producer.”

And expect the wine to match the vibe: “Bondi in summer; red wine needs to be chilled, you know?

“[Whether] it's red or white, it will be served at a temperature we think it’s good to drink at,” Hird says.

The only caveat to the Australian-only rule will be occasional international producers featured casually via posters on the wall rather than on the official wine list.

“I think sometimes with wine, people think it's serious, so we wanted to have a really relaxed enoteca-style feeling,” says Hird.

Likewise, chef Monty Koludrovic says he designed the straightforward, changing menu of Italo-Australian snacks and share plates so it wasn’t “stretching too far from wine-bar food”.

“[We’re] using Australian produce, but we really want to … [serve] Italian food in the way Italians serve it,” he says.

Shared dishes come on single-size silver plates – if it didn’t fit on the tray, then it didn’t make the cut – and right now there’s calamari with balsamic aioli, spicy Calabrese meatballs, and oysters with horseradish vinaigrette.

One constant will be pizza fritta – fried pizza – finished in the wood oven so it’s “crunchy and toasty and hot”, Koludrovic says. The toppings will change, but there will always be a red, white and green variety, to make “a nice little Italian flag when you buy all three of them”.

This article was updated on November 29, 2018. It first appeared on Broadsheet on September 25, 2018. Menu items may have changed since publication.