Matt Moran to Open a Restaurant at Barangaroo

Barangaroo have announced their first tenant as a yet-unnamed restaurant by Matt Moran. 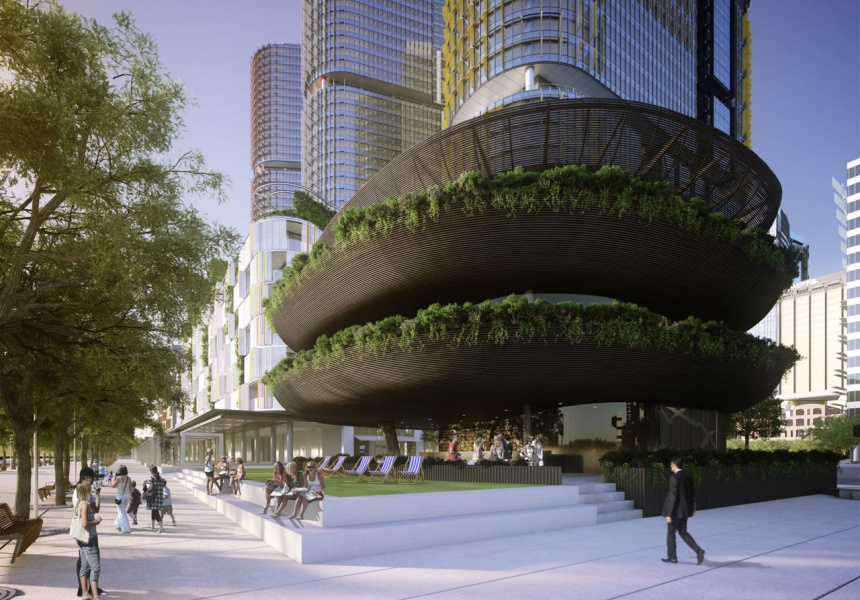 The building of Barangaroo, James Packer’s casino empire at Miller’s Point, has been nothing if not controversial. Plenty of rumours but few details have surrounded the project since construction started. Yesterday, Matt Moran announced he would open a three-level venue with his partner Peter Sullivan (MorSul) with Solotel taking care of the beverages, in early 2016.

This group is behind well-known restaurants including ARIA Sydney, CHISWICK, North Bondi Fish and the Opera Bar at the Sydney Opera House.

Sydney architects Collins and Turner are designing the complex and were inspired by a series of stacked, shallow bowls of various sizes. The levels will be split into a casual bar and restaurant, a fine dining restaurant and a rooftop garden bar, along the harbour foreshore as an entry point to Barangaroo.