The guys from Mary's, Young Henrys and Porteño are opening a pub in Paddington. 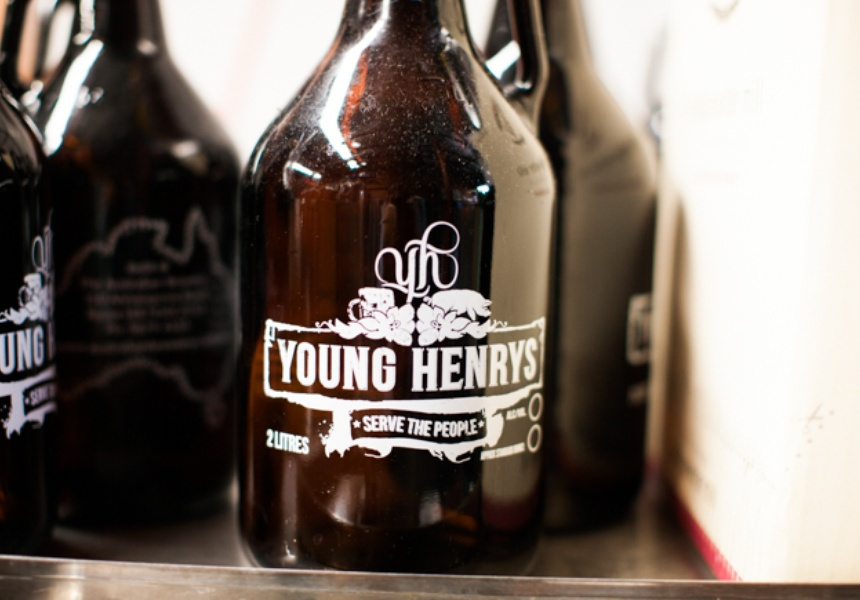 A Newtown bar, a city burger joint and now a Paddo pub. The crew that's become synonymous with any festival or good time worth its salt in Sydney, Mary's owners Jake Smyth, Kenny Graham and Porteño and Bodega co-owner and chef Elvis Abrahanowicz have joined with Oscar McMahon from Young Henrys to take over Paddington's historic Unicorn Hotel. They will create what Smyth describes as, “A very straightforward, very no-frills pub.” The venue is currently being renovated and is slated to open in late November.

Smyth and his mates weren't even looking for a pub, but couldn't resist when the opportunity came up. “It sounded like a lot of work, and we didn't know how much money we'd need. But then we said: ‘We might have an opportunity to make one of our dreams come true’. All of us, we've been in this game for a long time, and owning a pub is like the ultimate. Pubs are so rare, and they're so generally beautiful. And they're so fucking expensive. And it just fell in our laps.”

Expect plenty of Young Henrys beer on tap, plus a range of Australian craft beers. But it won't all be fancy, there will be VB and Reschs as well. An all-Australian, all-natural wine list will also feature; the crew is currently working with small Australian vineyards to source wines for the pub.

The Unicorn's food menu, designed by Abrahanowicz will offer a range of pub staples. “We'll do steaks, a simple piece of fish. We'll do a beautifully dressed leaf salad that's not just mesculin from a bag,” says Smyth. And, naturally, there will be a burger on the menu. “We'll do one Mary's burger – we'd be idiots not to.” But the focus will be on the classics. “Simple pub food, but we're just going to take some extra care.

“We're not trying to reinvent anything, we just want to put a bit of love into it.”

The Unicorn will open in late November on Oxford Street, Paddington.