A resurrection of the iconic Australian pub by Mary’s, Young Henrys and Porteño. 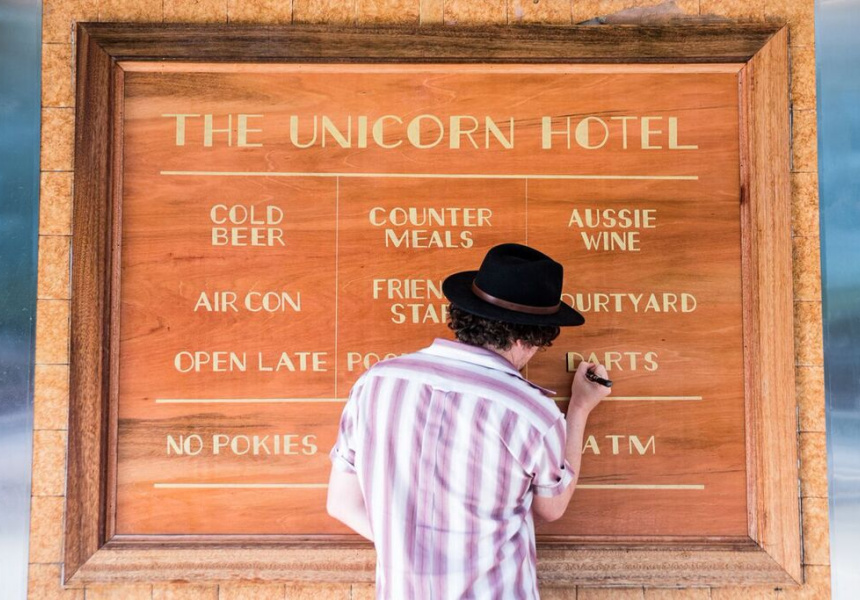 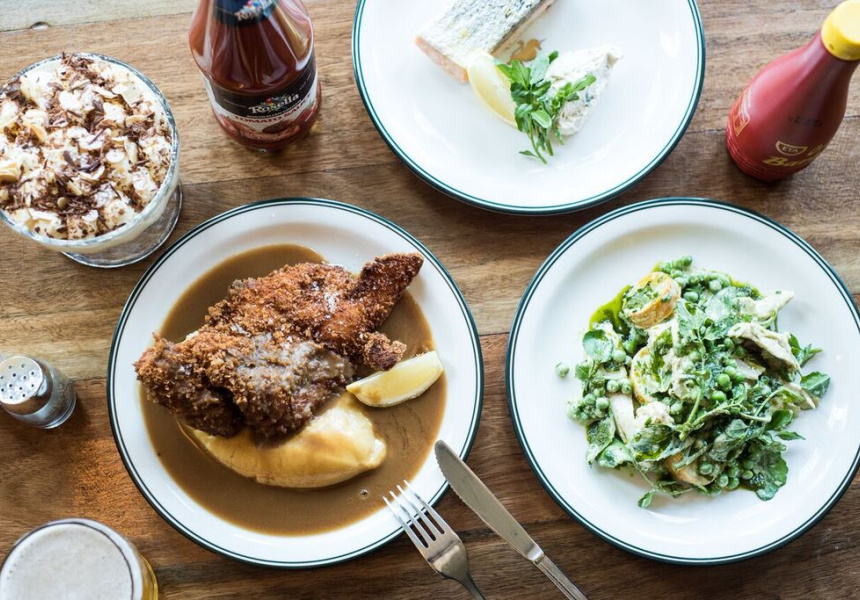 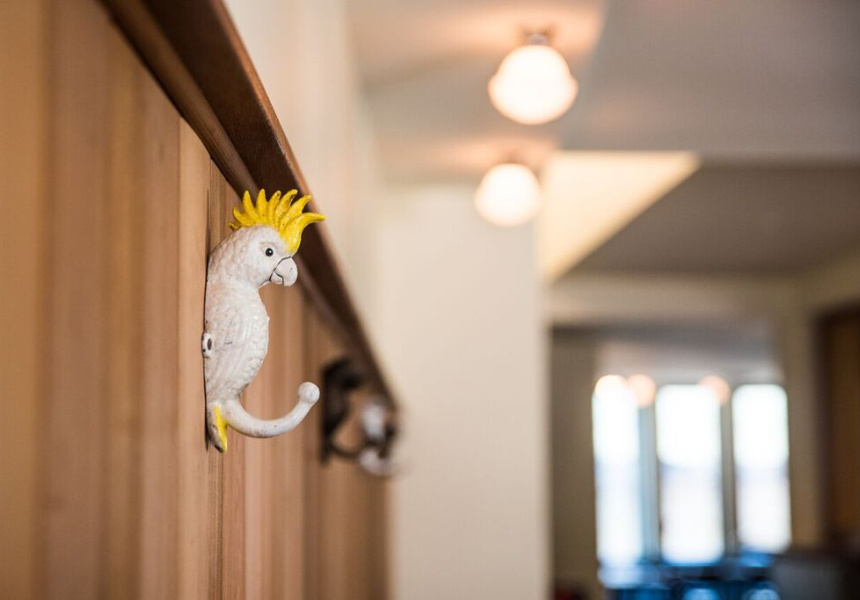 This isn’t a fancy opening. The space isn’t plastered in white tiles or lined with Scandinavian furniture. Nor does it feature copper piping. There’s no cheffy bistro, reinterpreted cuisines or charcuterie board, either. It’s simply a pub, like the old The Unicorn once was, but better. “Everyone started turning pubs into small bars and changing the vibe, becoming gastro and all this shit,” says Kenny Graham. “People want a really top-quality counter meal and to not get ripped off for a steak and a schooner.”

Graham, a co-owner of Mary’s, is one part of the new pub’s impressively stacked resuscitation team, along with Young Henrys’ Oscar McMahon, Porteño's Elvis Abrahanowicz and Joe Valore and fellow Mary’s team mates Jake Smyth, Bruno Wickes (general manager) and Drew Corbel (head chef). Graham says the inspiration for the venue is the death of everything else like it, a tribute to an iconic piece of Australian culture. “We’re just trying to show a lot of respect for Australian pub heritage, not taint it.”

One of the issues they had following the renovation was the smell. It was too new, Graham says. Smyth simply poured a beer onto the ground, “Now it smells like beer,” he says. Like the owners themselves, it’s pretty honest – simple wooden furniture, little ornamentation and walls coloured with the kind of dark green that was once ubiquitous in Australian drinking holes. “It's just a very classic Australian pub, it almost feels like we're going for a specific age, but were not really. The last Australian pub died in the ‘80s,” Graham says.

The menu is no different. “We’re trying to stay very true. No side salads – only green salads, peas and carrots. No kombu and no fancy weird things,” Graham says. Instead there are three kinds of steak; a schnitty; a weekly roast; a corner-store meat pie; and Jatz served with French-onion dip. “Just fun, delicious and simple. We're trying to keep the fuss down and keep the cost down.” The cheapest steak is the daily, a 200-gram hanger steak, at $18. For under $20 you can also get a crunchy, succulent schnitzel over mash and gravy, a Mary’s burger with chips or a chunky vegetarian lasagne.

At the other end is a massive 700 grams of chuck steak for $45; a $36 “Fancy” sirloin; and something you’d struggle to find anywhere else in Sydney – an Australian-pub-style mixed grill with pork and lamb chops, calf liver, a rissole, a fried egg, bread and mint sauce. Accompanying the meat and occasional three veg is Young Henrys and a list of old-school pub beers: XXXX, VB, Resch’s and Coopers. Perhaps the only thing that doesn’t fit the team’s nostalgic pub resurrection is the wine list – all Australian, natural heavy and with one of Australia’s best winemakers, Tom Shobbrook, soon to provide a bespoke product on tap.