It’s coming to the huge Darling Square precinct in August – but don’t expect a carbon-copy of the original. 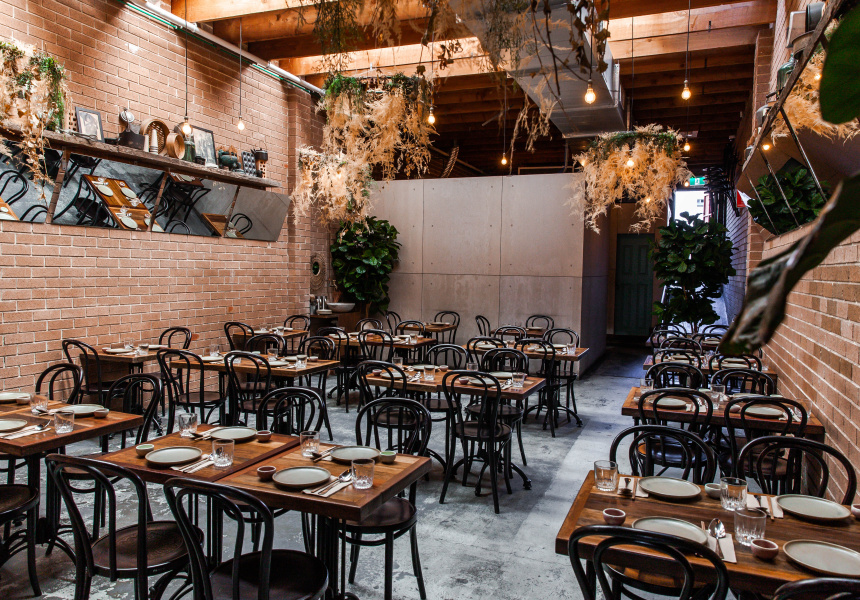 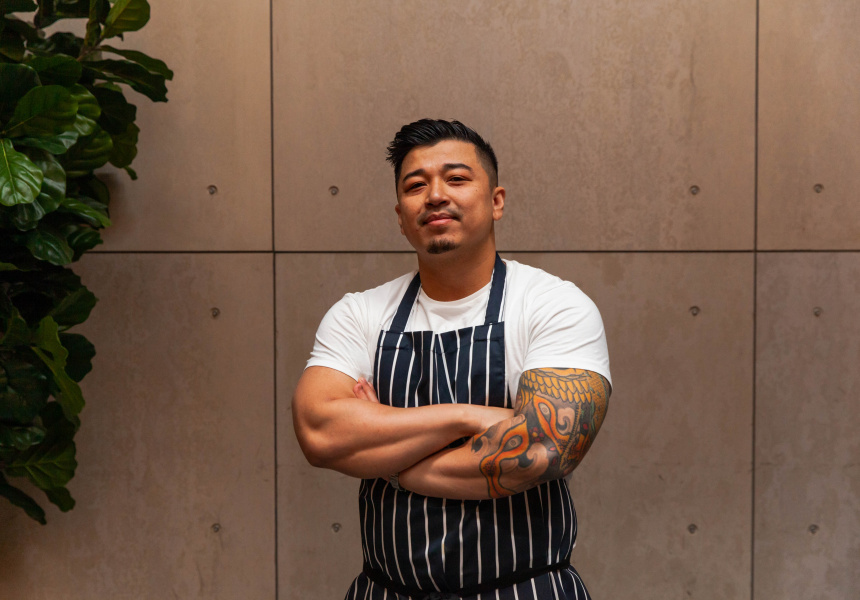 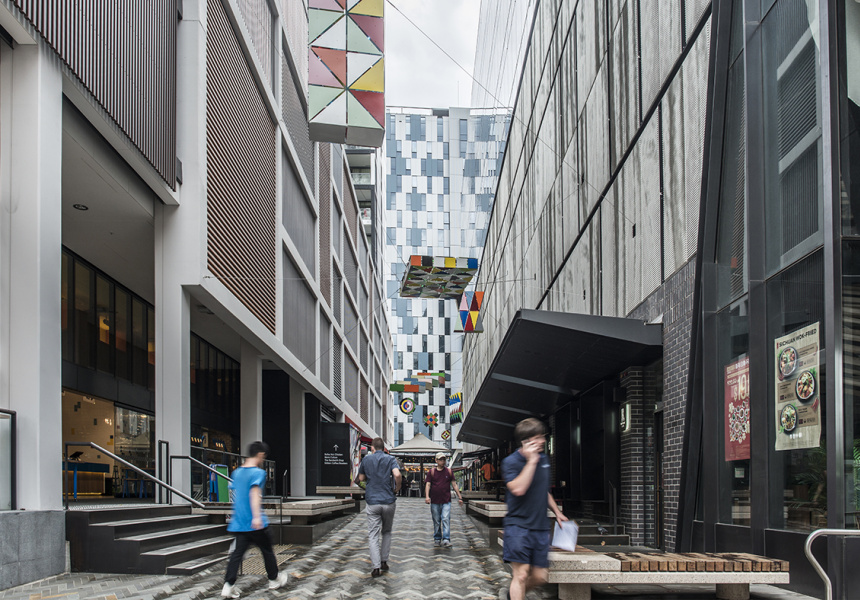 When Cuong Nguyen opened Vietnamese restaurant Hello Auntie in Marrickville in 2015, he didn’t quite get the reaction he expected. People really, really wanted to eat the meat dishes – but seafood items such as salmon and barramundi were left untouched.

“The people in Marrickville were really specific about what they wanted to eat,” he tells Broadsheet. “They wanted plain fried fish with ginger and sesame oil. If they hadn’t heard of it, they didn’t want to try it.”

“It’s higher density, so lots of people will be coming through,” says Nguyen. “I plan on reintroducing food that didn’t do well at Marrickville. When I moved into Marrickville my seafood supplier told me people around there only liked to eat certain things. I didn’t think it’d be that specific, but it was. I couldn’t put on interesting species of fish; I’m hoping [in Haymarket] I’ll be exposed to that type of clientele [that will be more experimental].”

Nguyen has also stopped giving his dishes names, instead using descriptions to reflect what customers are served.

“Ninety per cent of my clientele aren’t Asian, so if you’re not doing what people expect of Asian food, there’ll be pushback,” he says. “People were saying, ‘That’s not Asian’. [By taking titles off the menu] I wanted to remove boundaries.”

The Haymarket menu will retain core items from Marrickville, but will be more experimental in its approach. Nguyen says to expect a refined dining experience with polished service and a produce-driven menu.

It will also be drinks-forward. He’s currently in talks with a local bartender to craft his booze menu and has been mentoring one of his current staff members to take the lead as bar manager in the new space. The bar itself will have a marble benchtop with a lower ledge for dining, so customers will be able to eat and drink while they watch the bartenders work. The restaurant currently only has a licence to serve alcohol with food, but Nguyen is hoping he can secure a drinks-only licence in the future.

“There’s no real small bars in this part of the city,” says Nguyen. “It’s more around the corporate end of town where there’s more cool small bars.”

Nguyen says the design of the space will bear some similarities to the feel of Hello Auntie Marrickville, including similar “textures”, taking cues from the natural woods and greenery of the pretty inner-west space. But there’ll be some key differences too: the tables will be darker, and there’ll be custom lights stretching along the walls (“so sexy”). The floor will be crafted from two types of stone. Nguyen says the overall feel will be much more refined than the original.

Hello Auntie Haymarket is slated to open at Darling Square on August 1.