Mark Best is moving on. 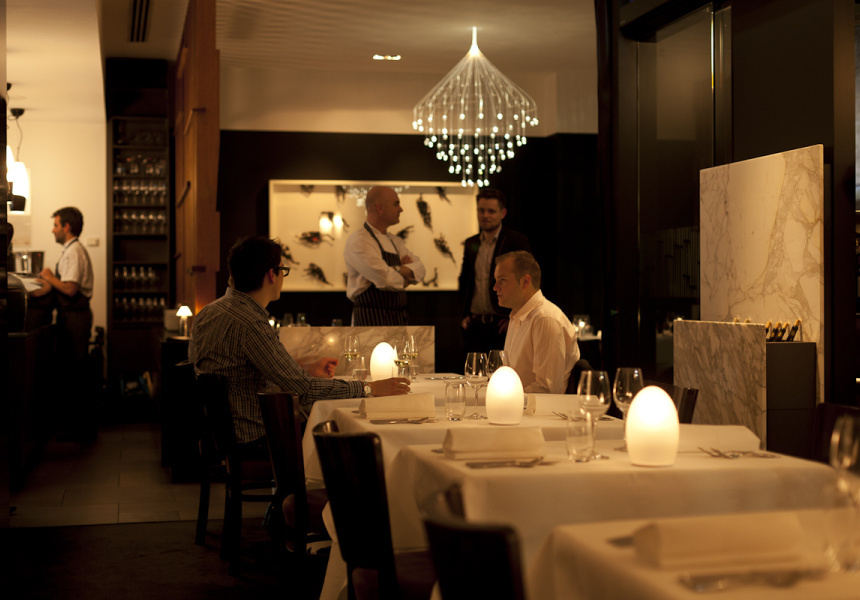 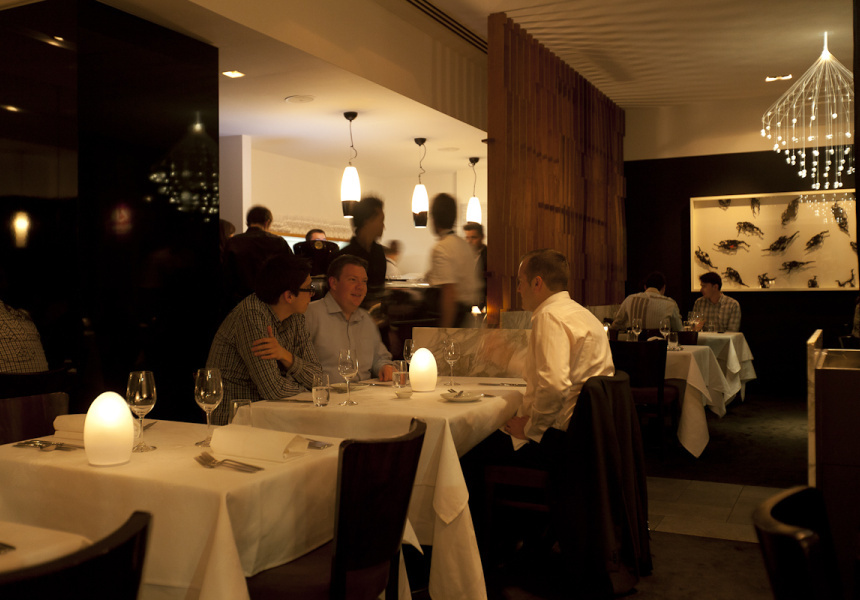 Citing a desire for change, Mark Best will be closing his restaurant Marque on Thursday June 30. The award-winning restaurant, located in the heart of Surry Hills, has been a pillar of Australian fine dining since opening in 1999.

Best’s menu has always been inventive and challenging. His take on Modern European cuisine won him ardent fans as well as numerous critics, with the current menu reflecting his passion for experimentation: eggplant tartare with egg yolk jam and lamb jerky, and Jum Jum farm duck with bull kelp, shiitake and mushroom broth.

One of Marque’s most popular features is the $49 Friday lunch special, which reflected Best’s desire to “be a restaurant not necessarily only for the well-heeled.” While the lunch service “had its share of power trios and the business crowd,” it also, Best says, enabled retirees to access his restaurant.

Despite the recent wave of smart casual dining, Best insists that, “people’s commitments are not changing at all. As long there is a good atmosphere, people will come.” As a keen photographer, he has capitalised on the increased presence of restaurants and cafes on social media, saying, “I was there since day one. Imagery has always been intrinsic to Marque and I love that people are able to engage with the restaurant’s aesthetics differently.”

Marque’s final service will be an “alumni dinner” on Thursday June 30. Having mentored esteemed chefs including Dan Hong, Karl Firla and Dan Pepperell, Best is sharing the last night with those he considers part of the restaurant’s family – “One of those cases like when families get together for weddings and funerals.”

Despite’s Marque’s closure, you can still experience Best’s food at his other restaurant Pei Modern, located at the Four Seasons.