Make Mine a Double (Cream)

From full-day classes to DIY kits, the ancient art of cheese-making is enjoying a renaissance across Sydney, with enthusiasts creating everything from cheddar to camembert in their own kitchens. 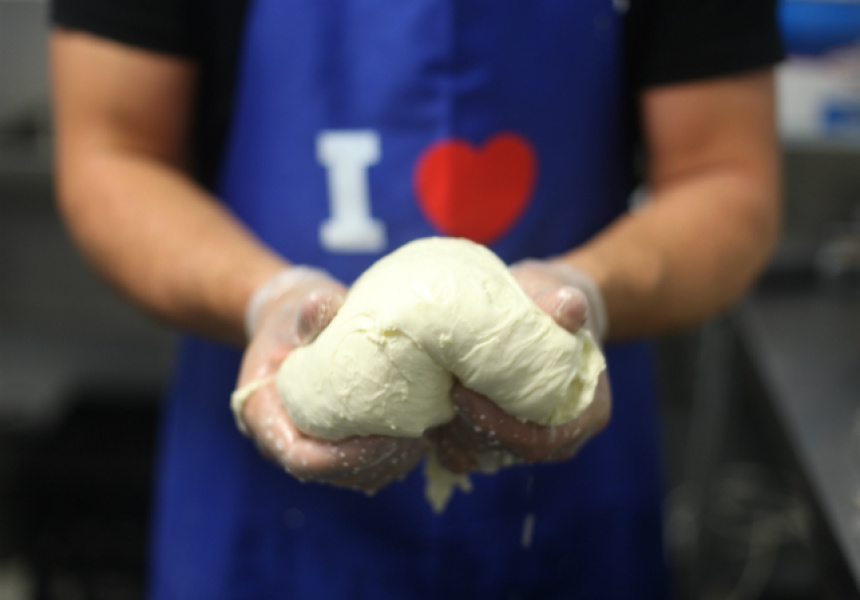 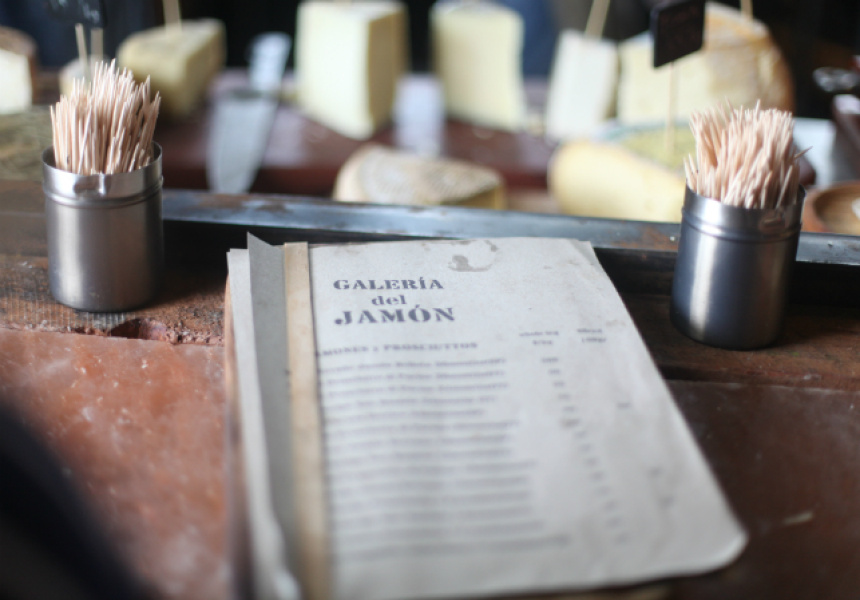 It’s an old adage but a true one – everything that’s old will one day be new again. From 90s fashion to 70s food favourites, each generation seems to eventually embrace that which was once previously popular, and then inevitably passé.

In Sydney and across Australia, a renaissance is taking place. From cheeses to cured meats, and sourdough to handmade sausages, a new generation of food lovers is exploring and embracing the artisanal history of foods that many of us have come to take for granted. Particularly recognisable these days is a renewed interest in the ancient art of cheese-making, which dates back more than 7000 years.

Former Masterchef contestant Danielle Dixon is a self-proclaimed cheese tragic. For her, an interest in cheese-making at home has led her down a path of discovery that’s seen her view milk in a way she’d previously reserved only for wine. “Once you get into cheese-making, you really begin to take note of the different characteristics of the respective milks,” she says, emphasising that wherever possible she will opt for locally produced, smaller batch milk brands.

“With many of the locally produced milks, you can really taste the provenance and the seasonal variation in the flavour profile,” she says.

Dixon adds that local milks are essential for making many cheeses, because unlike the mass produced product, local dairy farmers will sell their product unhomogenised (homogenisation being the process whereby the cream that once sat at the top of the milk jar is blended throughout the product to achieve a uniform consistency). In New South Wales, Barambah Organic, Country Valley, Norco and Fairbrae all produce organic, unhomogenised milk that is ideal for an array of cheeses.

For certain cheeses, Dixon favours the Sunnydale Guernsey Milk from Western Australia, which she says is closer to a buffalo milk in format and structure, making it ideal for mozzarella.

When asked for her single most important tip when it comes to cheese-making, Dixon responds immediately: “don’t go near old milk”.

“And you can never be too sterile,” she adds. “If you’ve ever seen anyone making cheese professionally, the lengths they go to in ensuring everything about the process is completely sterile is just mind-blowing,” she says.

Dixon is an ambassador for Mad Millie DIY Artisan Cheese Kits, which range from an all-round beginner option to specialty cheese kits including soft cheeses like double cream brie, camembert and stilton, to the Italian Cheese Kit that includes mozzarella, ricotta and hard cheeses like cheddar, asiago and gouda.

She says the beauty of the Mad Millie kits is that they remove most of the guesswork and the need for experience, providing everything you need to get started, bar the milk.

“Once you’ve got the right equipment, the rennet and the proportions, all of which are in the kits, it really is as simple as buying the milk and then settling in for an afternoon of cheese-making,” she says.

But despite that simplicity, for many it’s the social side of the shared experience that appeals. On Sydney’s lower north shore, The Cheesemaking Workshop offers a six-hour group course that takes participants through the process behind making camembert, fetta, ricotta, mascarpone, quark (cream cheese) and Greek-style yoghurt.

While at Alexandria’s Salt Meats Cheese – which sprung up last year in what was formerly import warehouse Casa Gusto – owner Stefano De Blasi has established a veritable Mecca for anyone with a soft spot for cured meats and myriad cheeses. As part of that, he has created a mozzarella lab, where visitors can peer through the window to see everything from fresh mozzarella being stretched to the making of a creamy truffle and porcini mushroom-infused burrata.

De Blasi says the increased interest around cheeses has been notable in recent years, with a thirst for knowledge and enthusiasm for understanding the process behind cheese-making a natural extension of that.

Salt Meats Cheese conduct regular cheese-making classes in the lab, while once a month the car park outside becomes a small open-air market. Every Saturday and Sunday they make mozzarella in the lab, as a crowd of keen enthusiasts watch on.

“We’re seeing the same thing with cheeses that we’ve seen with cured meats like jamon and prosciutto before that,” De Blasi says.

“There’s perceived to be a certain magic around the craft – the process of turning milk into cheese – and I think people want to pull back the curtain on that and understand it better,” he adds.

“To see that happening here in Australia, it really shows that we are maturing as a food nation and I think that can only be a really exciting thing.”